After meeting for the final time during the 2022 Fall Semester on Nov. 30, Ohio University Student Senate members recollect their accomplishments during the semester fondly and are eager to aim to further their goals in the 2023 Spring Semester.

Trinity Robinson, a sophomore studying finance and business analytics, serves as the treasurer of the Senate. Robinson said she believed that compared to years prior, Senate has greatly increased its outreach and presence in the student body, particularly with regard to student organizations.

“I would say we’re definitely increasing the way that we allocate our funds and how we are accessible to student organizations,” Robinson said.

“When it came to like the first couple of weeks of the semester, they were able to actually program for their organization instead of trying to struggle to get funds,” Robinson said. “I was glad that we were able to help a lot of organizations kind of jumpstart their overall years earlier.”

Other than increasing its involvement in supporting student organizations, Senate has also increased its outreach to communities of international students.

“Our International Affairs Commission has been working on a new project this year to get more international snacks on campus,” Cooley said. “With that outreach, they’ve been talking to a lot of our international student organizations to figure out what snacks they would like.”

“We’ve also been able to work to increase student wages all across campus,” Cooley said. “That was a really big point that Senate has been focusing on in the last semester, to get those increased to $11 (per hour) across all of campus.”

During the 2022 Midterm Election season, the Senate worked to address timely and important issues among students and also encouraged students to vote.

During its meeting on Oct. 5, the Senate discussed a policy change that would allow students to receive excused absences from class on Election Day to be able to vote.

“In a lot of the voting efforts that we did, we were able to get the one-on-one experience with students, especially with our Governmental Affairs Commissioner, who did an amazing job… getting people registered to vote,” Robinson said.

“We did a ‘Smart Girl’s Guide to Voting in Athens,’” Handle said. “We covered specifically reproductive issues and how candidates felt about them.”

Handle also discussed the commission’s role in Take Back the Night, an event to empower survivors of sexual assault, which will take place in the spring.

“Students and community members come to that event and the impact that you’re able to have on their lives because that is such an emotional subject and being able to help empower them and their stories is just amazing,” Handle said.

Handle said the commission is also involved in the “Take a tampon, leave a tampon” initiative in collaboration with Aunt Flow, which advocates for free and accessible period products provided by the university.

“We’re trying to make it so that the university is funding the period products and putting them in all bathrooms so everyone can have tampons,” Handle said. “We have a big budget to be completely honest… But all of our budget shouldn’t be toward something the university should be providing.”

Regarding the future goals of the Senate as a whole, Robinson said Senate will primarily focus on student organizations and how they’re governed.

“Right now, we see a disconnect in how student organizations are held accountable for different Code of Conduct reasons, but also the way that they hold themselves to their overall constitutions,” Robinson said. “If they haven’t been held to it before, they won’t know what standard to hold themselves to.”

Robinson and Cooley expressed enthusiasm about Senate’s performance this semester and are eager to address more issues in the future. Compared to years past, Robinson said Senate has seen many improvements due to its increased presence in the student body.

“I hope that the foundation we’ve established this semester at all has shown that Senate can be so much more than what it’s been,” Robinson said. “It’s good to revise who you are as a body so you can get back to your overall purpose of actually being there to benefit and help students.” 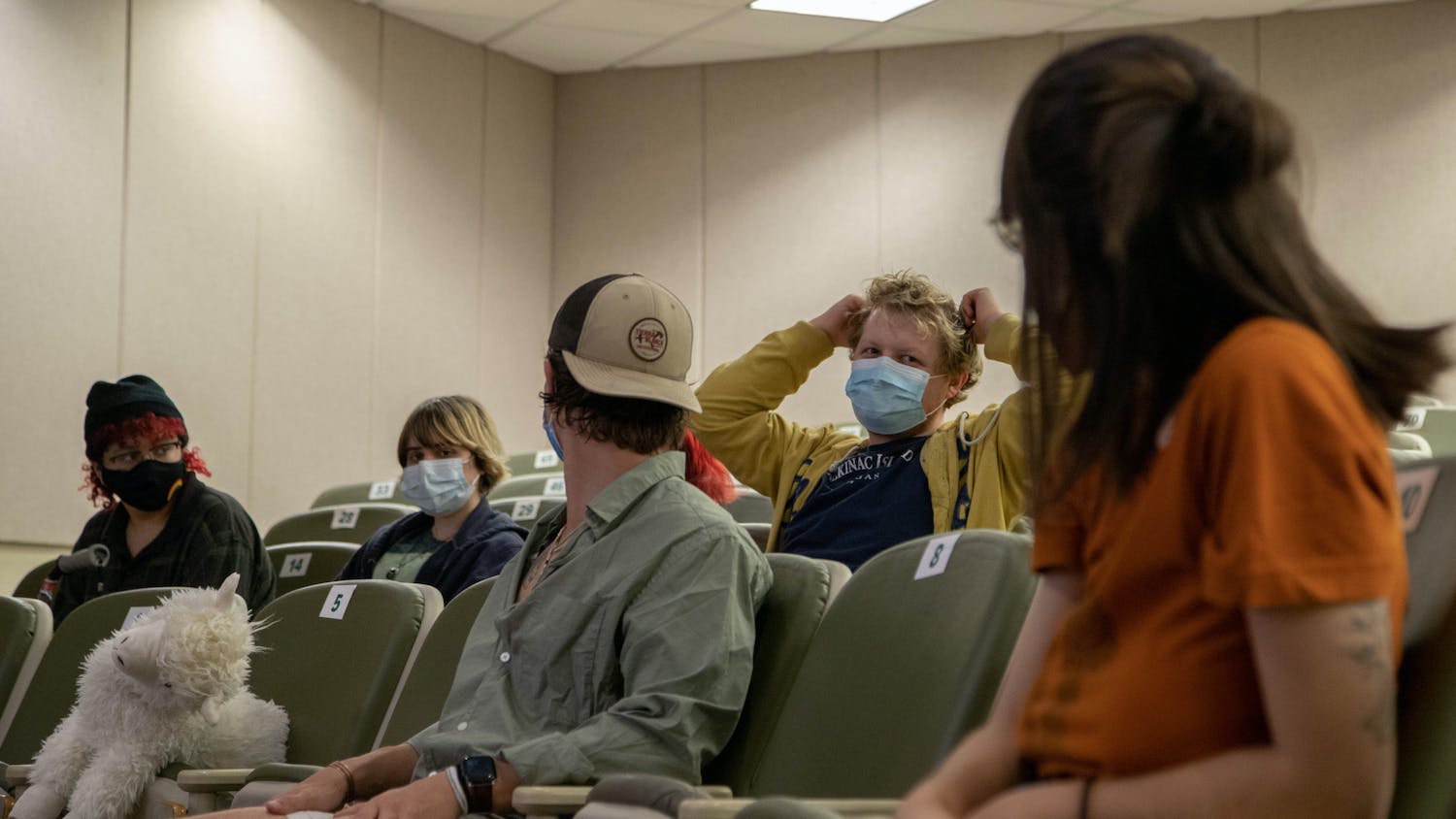 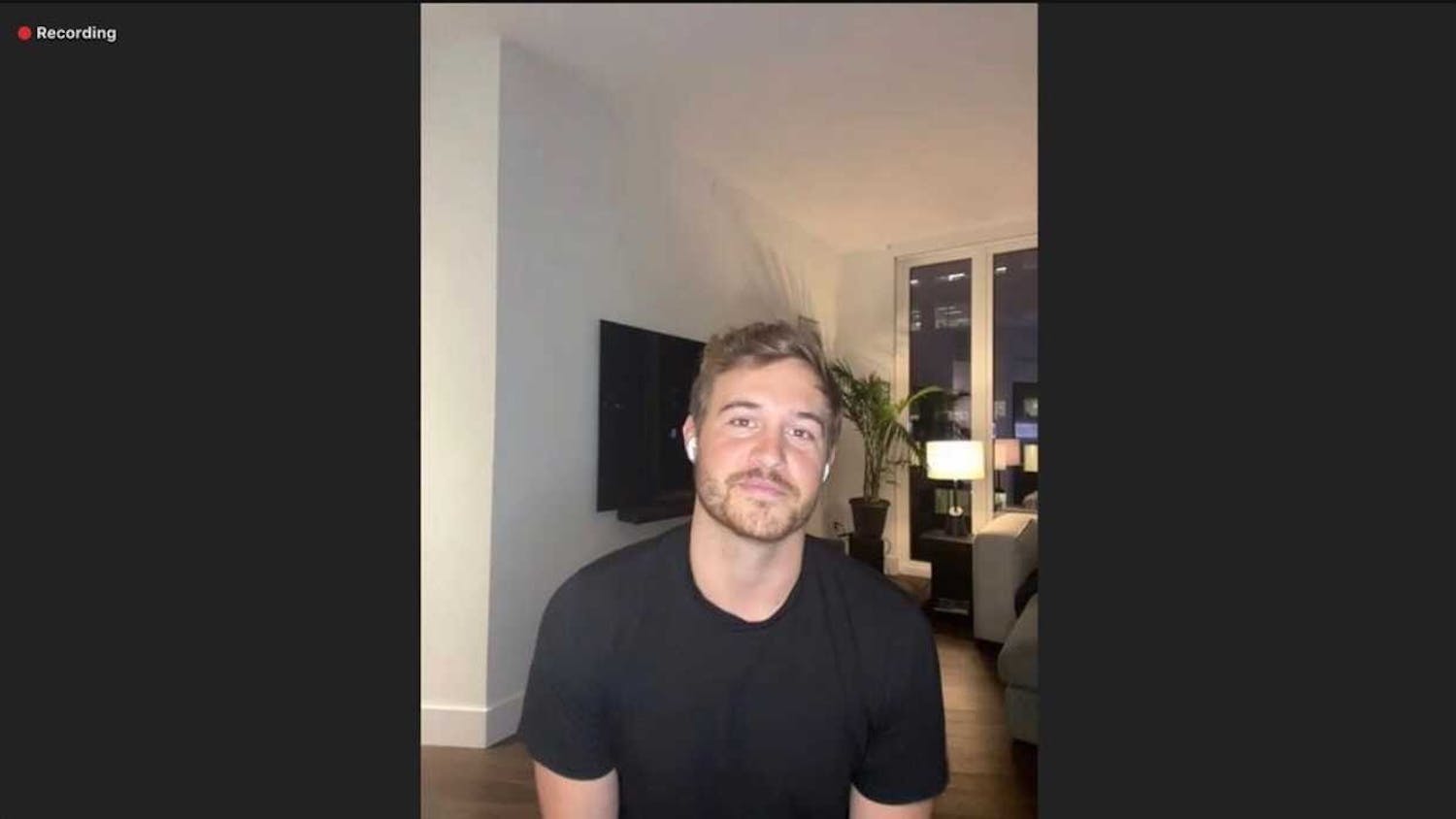