People and Planet: No TERFs on Athens' turf

They pose as hardcore liberal feminists. They love tacky and overused slogans about female sexual organs. They act like allies to the queer community but seem to forget about one of the key letters of the LGBTQIA+ acronym: the T.

They are known as Trans-Exclusionary Radical Feminists, or TERFs, and they see transgender women as a threat to cisgender women.

There is one such individual in Athens who has been quite outspoken about sharing these views: Amy Mangano, the owner of Artifacts Gallery in Uptown Athens.

On Saturday morning, dozens of students rallied outside of her store in the freezing cold, chanting “No Hate in A-Town” in protest.

In 2020, there were 44 transgender individuals shot or killed by other means in the United States, the vast majority of which were transgender women of color. 2021 topped this, becoming the deadliest year on record for transgender people.

It is believed that the majority of these attacks are based on the idea that transgender women are somehow a threat, with TERFs using the term ”predatory” frequently. While many of these attacks are done by people that are simply homophobic and transphobic, the TERF movement is a facet of transphobia that is arguably more sinister than those who wear their hatred on their sleeve.

Artifacts’ store windows are covered in signage surrounding the issue, reading “humans can't change sex,” “say no to men in women’s sports/prisons,” various statements about “sex-based rights” as opposed to “gender equality” and a female symbol surrounded by the words “privacy, safety, dignity, fairness” with “adult human female” in the center.

Contrary to the purposefully obtuse “thought criminal” sign on the door of Artifacts, combating the kinds of messages expressed by the store is not an attempt to control anyone’s thoughts, but to curb the harmful rhetoric that, when normalized, can spark violence and further discrimination against transgender individuals. At the very least, publicly displaying these hateful sentiments will make others more comfortable with spouting their own transphobia.

However, there is another issue with the signs at Artifacts that is being greatly overlooked: the impact on the mental health of transgender students at Ohio University.

Eighty-two percent 82% of transgender people have considered committing suicide while 40% have attempted suicide. The rates of suicidality are highest among transgender youth.

Imagine leaving your hometown after struggling with these feelings and going to OU, anticipating the open-mindedness so many students here value, only to be hit in the face with what once was a staple of Athens denying your very existence.

It is not fair and it is not who we are.

Artifacts Gallery has become a deep stain on our campus, held together only by a delusional sense of pride and revolution. However, there is nothing any more revolutionary about this transphobia than that of a 15-year-old boy’s Reddit crusade against transgender women.

As Mangano doubles down on her views, it is hard to imagine how Artifacts can remain open much longer considering how many people have boycotted the store.

It's unfortunate to see the integrity of what was once such a cool little shop fall apart. But, if this is the hill Mangano wants to die on, so be it. There is no room for hate in Athens, no matter how much space she tries to make for it.

Megan Diehl is a sophomore studying journalism at Ohio University. The views expressed in this article do not represent those of The Post. Want to talk to Megan about her column? Email her md396520@ohio.edu. 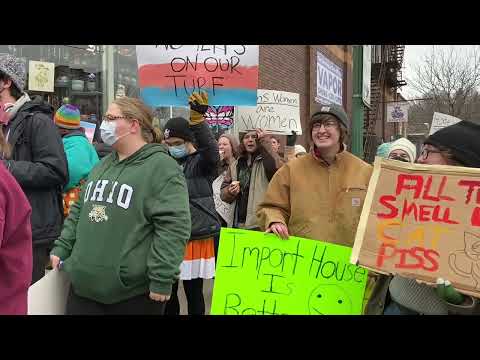 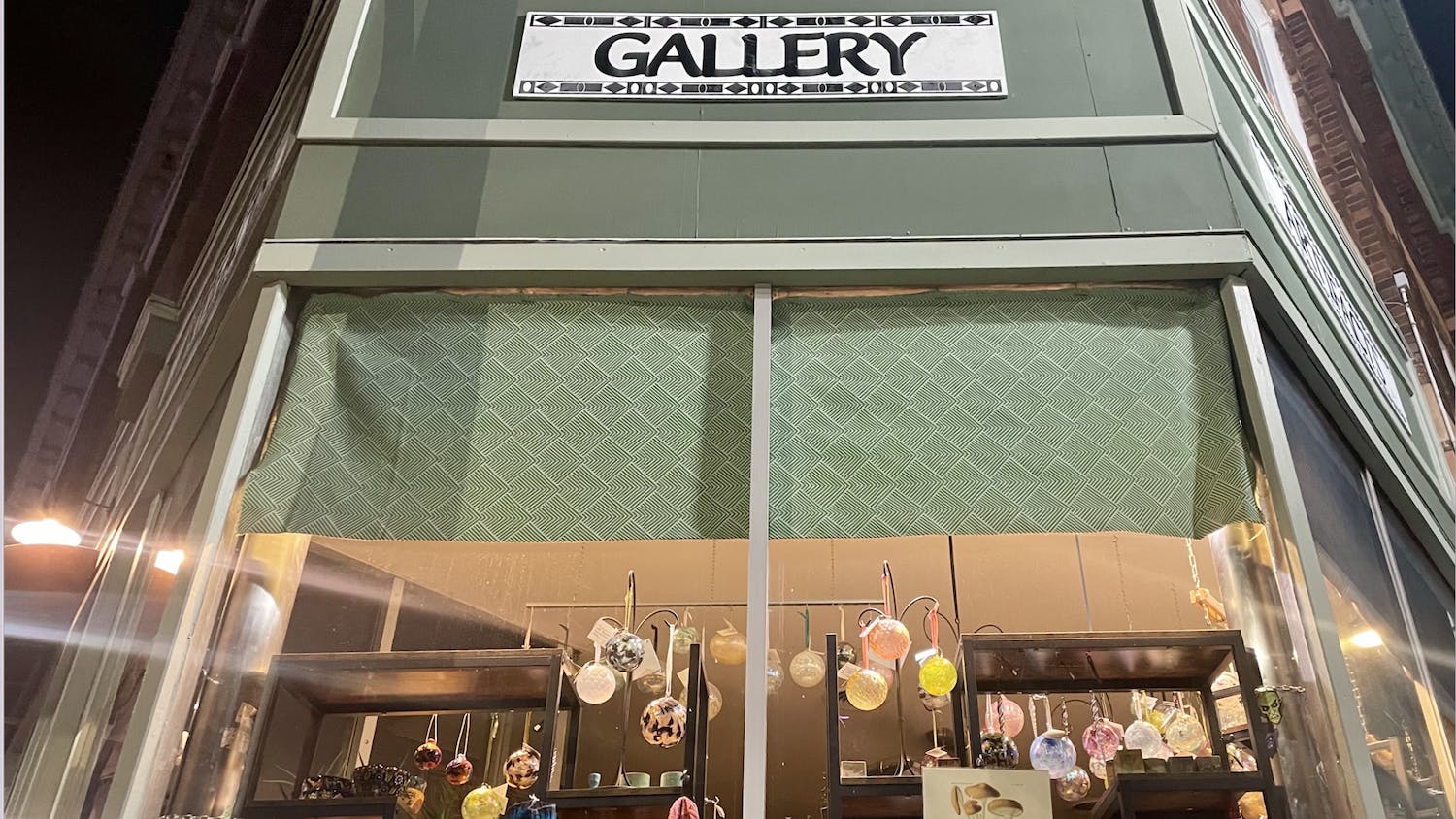 People and Planet: Attack on Paul Pelosi representative of the state of the country