Gabriela Godinez-Feregrino, a sophomore studying integrated media and vice president of the Hispanic and Latino Student Union, spraypaints over a pro-Trump sentiment on the graffiti wall on April 7, 2016. The painted message had previously stated "Build the Wall" in reference to Trump's immigration policies, which was offensive to the university's Hispanic and Latino population. (EMMA HOWELLS | PHOTO EDITOR) 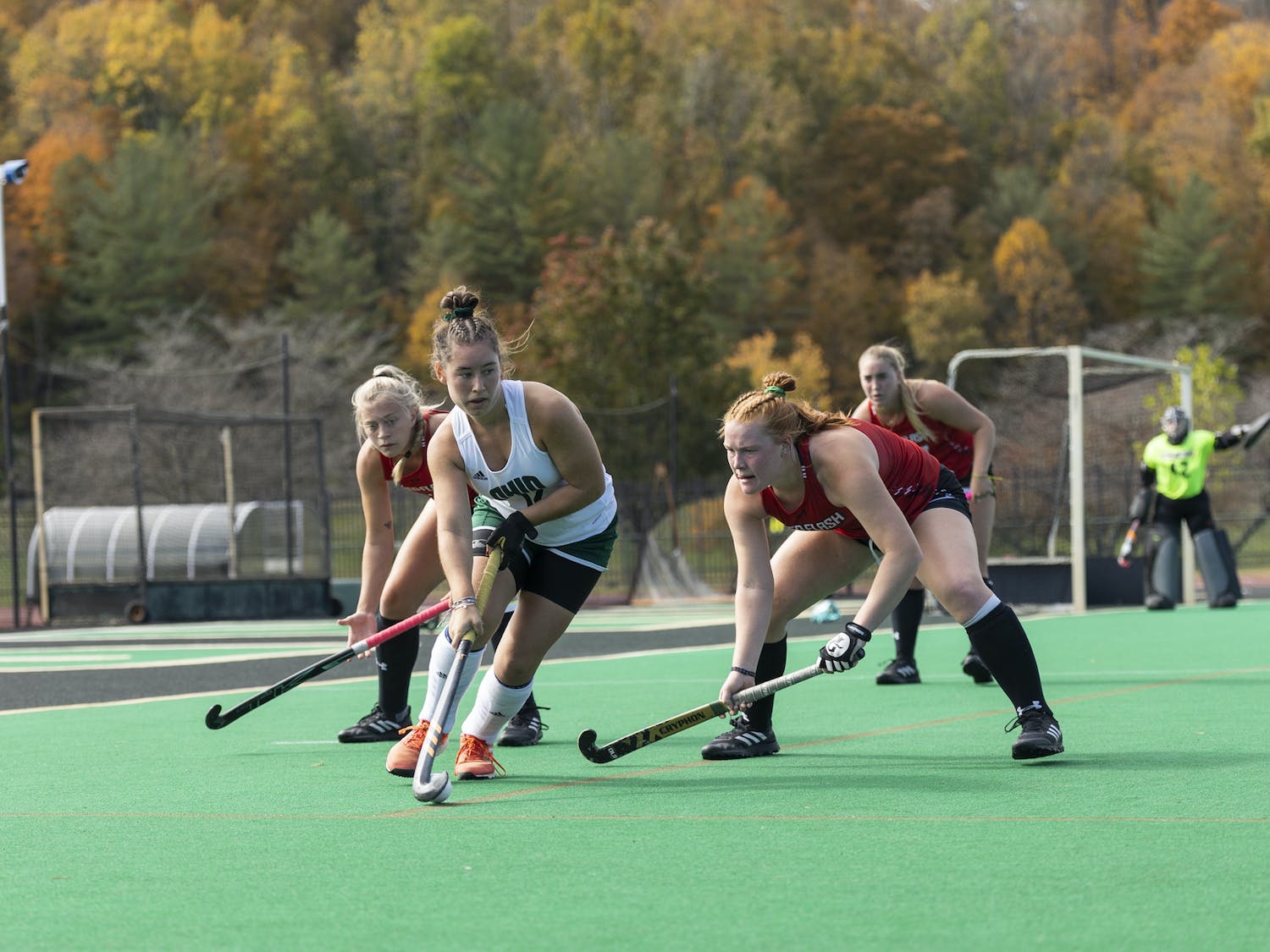 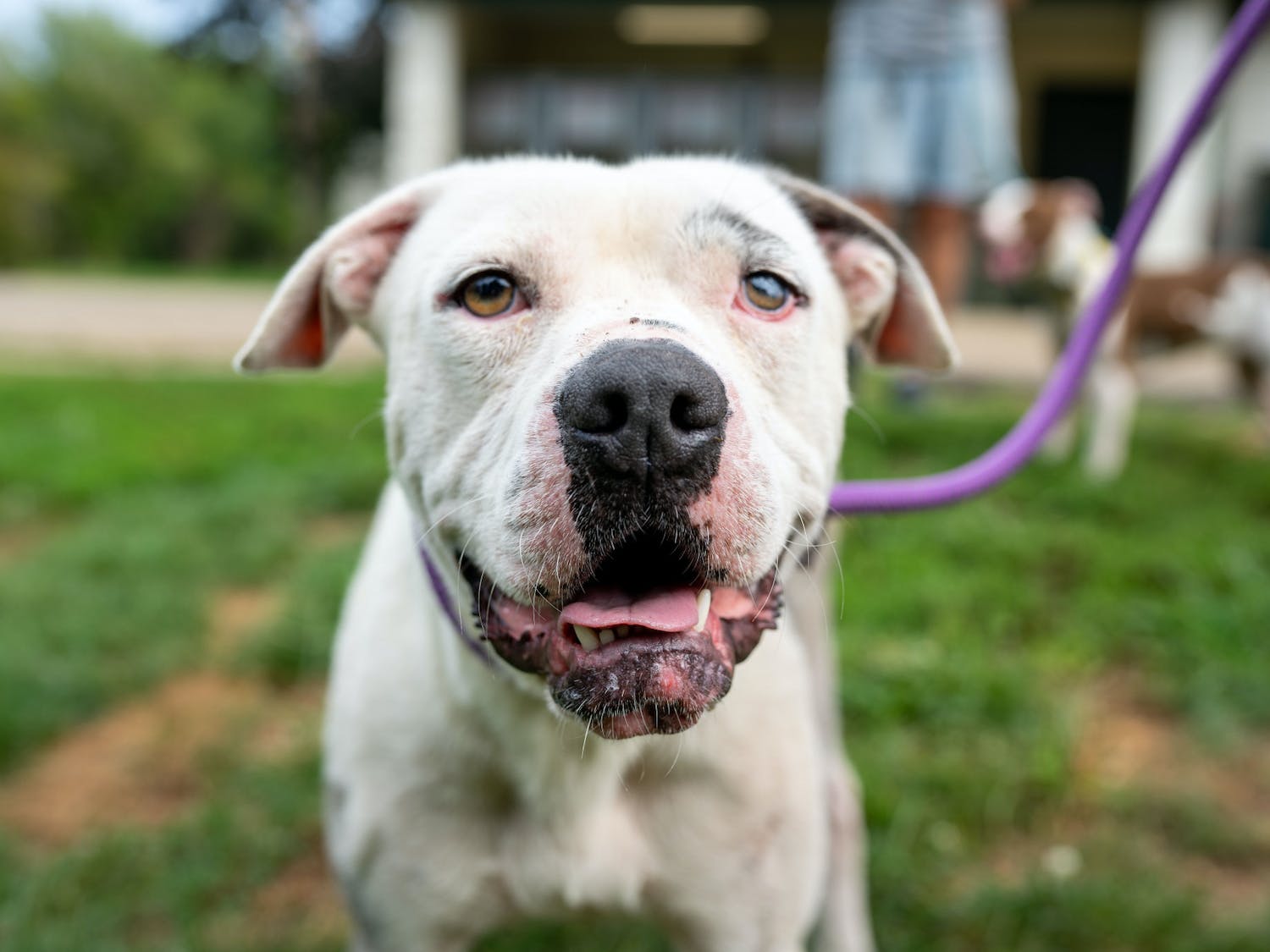 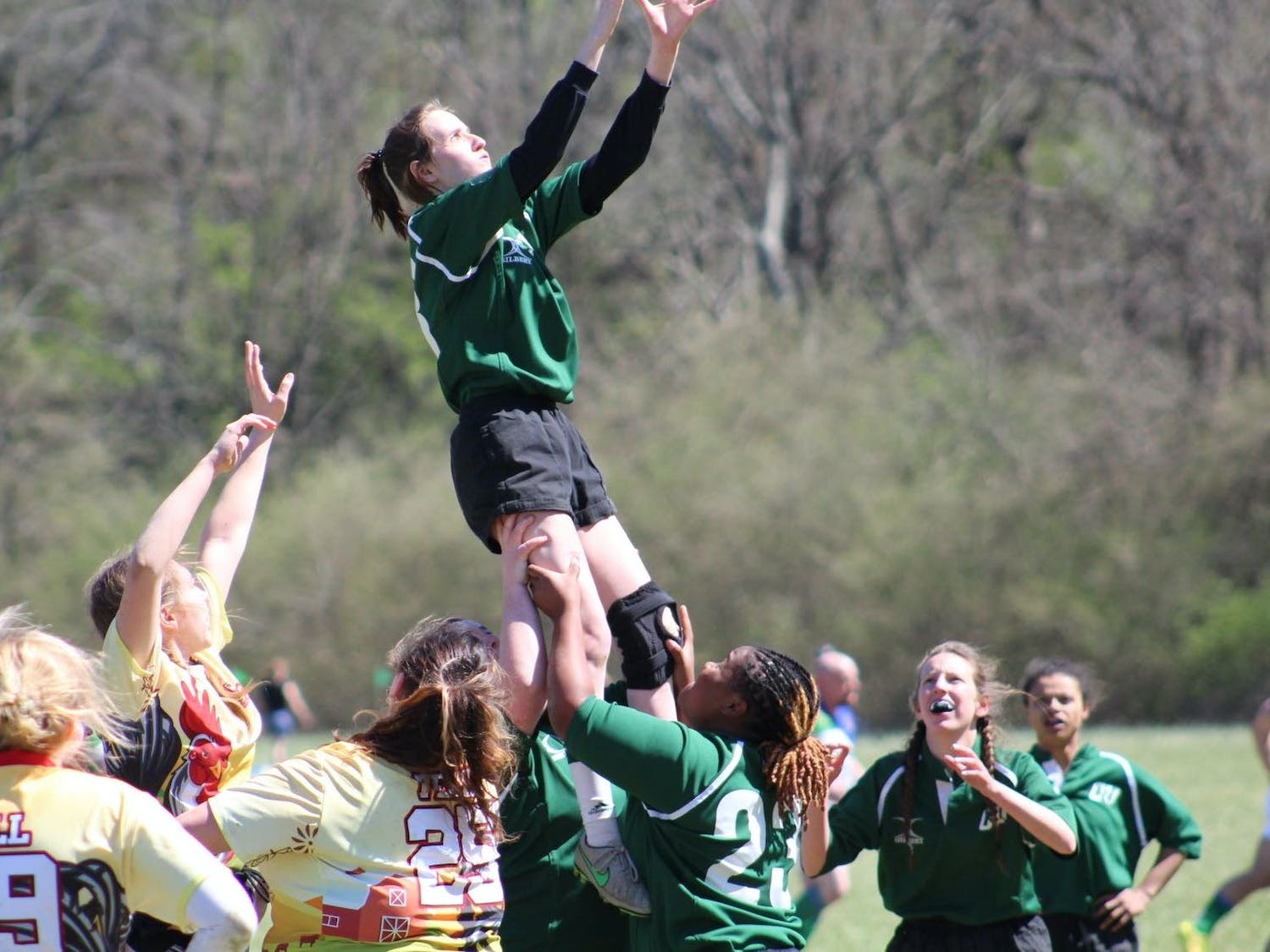 By Alex Imwalle | May 31
upport Us
Powered by