Some passions come upon us suddenly; others begin with a small spark and grow in intensity over time.

For Ohio University student Mary Brett Koplen, her work with Hillel’s bone marrow registry efforts started small, almost arbitrarily, but developed into a passion that she says she didn’t necessarily accept at first but, since then, has embraced wholeheartedly.

Inspired by the Gift of Life Bone Marrow Foundation, two years ago, Hillel students began a series of donor-recruitment drives to enlarge the registry’s informational database.

For five minutes of their time, students, faculty and residents can have their cheek swabbed in order to enter into this registry and, from there, become a potential bone marrow donor for a leukemia patient. The chances for a donor  being a match are small, but the larger the database grows, the more likely it is a patient’s life will be saved.

The Jewish concept of “tikkun olam,” or “repairing the world” holds that the earth is like a puzzle that has been shattered into millions of pieces.

A person’s individual purpose, though, is not to attempt to put all of these fragments back where they belong but to work with the sections nearest to hand.

To fix the world, then, requires an entire global community working together to put everyone’s individual pieces back together. For Koplen, bone marrow drives are her piece of the puzzle.

For the most part, the drives are a simple effort to add to the number of people in the international registry, and Hillel has certainly been successful in this endeavor.

Koplen estimates that during the last three years, at least 4,000 people from OU have been swabbed.

Every so often, though, the overall numbers fade into the background in favor of the personal stories of those who have been contacted to be a match for a leukemia patient.

Although exact numbers are difficult to determine because of confidentiality policies, estimates show that five to 10 people on OU’s campus have donated marrow during the last three years alone.

Koplen describes the discovery that someone has been matched with a patient as an “intense feeling of joy,” a reminder that the individual successes and connections made are the real appeals of this effort.

Though their most recent drive was held at the International Street Fair in the midst of 90 degree temperatures, Hillel has populated everywhere from The Front Room to 35 Park Place in order to reach as many people as possible.

That is exactly what Hillel has set out to do by means of its bone marrow drives: to repair the world by saving one life at a time.

Allison Hight is a sophomore studying English and a columnist for The Post. Are you a match? Email Allison at ah138208@ohiou.edu. 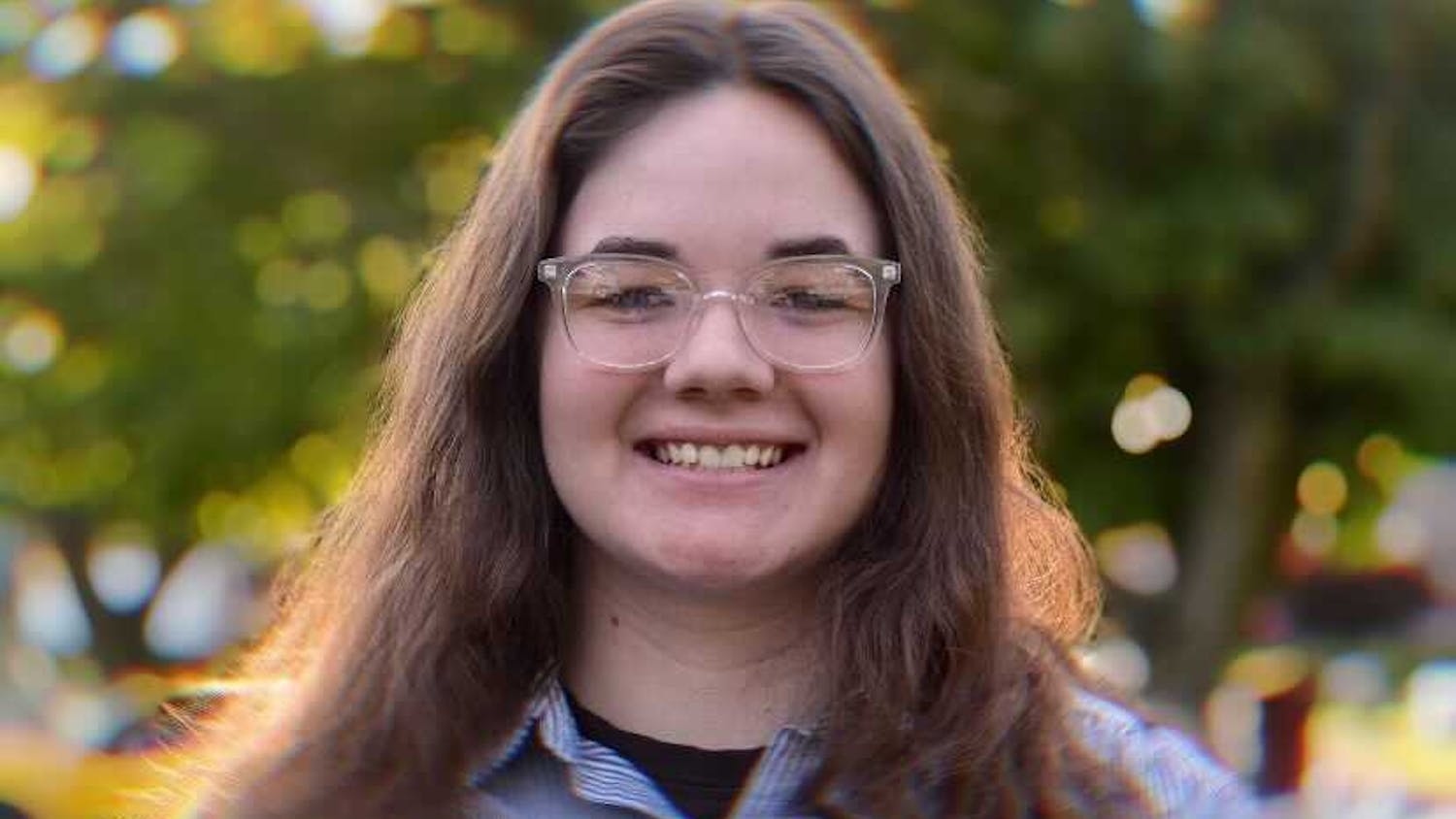