My fiancé and I disagree on sleepwear (by this I mean wear for sleeping only). He likes to sleep in the nude and wants me to also. I like to wear sleepwear appropriate for the season so I am warm in winter and cool in summer. I wish he would wear something to sleep in also. So far we have not been able to arrive at a satisfactory compromise. What do you suggest?

I almost don’t want to give you advice just so that you two will have something to argue about. Next to fighting over which type of Oreo is the best (totally double-stuff), disagreeing on sleepwear is just about the easiest problem a couple can have.

If this really bothers you, or if this is a problem for another reason — say, he sleepwalks and you have large bedroom windows — then you ask him to wear boxers and he should respect you enough to make this minor compromise. That said, if this is little more than a slight aesthetic issue on your part, accepting his desire for nude sleep is a minor compromise you should be willing to make.

Regarding his wanting you to sleep nude, do it. Not all the time, but occasionally, as a way to spice up your time in bed together. Just like he should put some clothes on when you have company sleeping at your house, or to show how much he loves the matching pajama set that you bought him for (insert non-denominational and completely non-offensive holiday).

The two of you will hopefully be married for a long time (my best wishes to you two), and you will probably find yourselves disagreeing on a variety of issues during the years. Be sure to talk about the big ones sooner rather than later (e.g., whether or not to have kids, Beatles vs. Stones, etc.) The rest of them … well, successful couples are ones who learn to handle endless conflicts without hurting each other.

Until then, close the blinds and be sure to wash those sheets regularly.

Alex Bill is a junior studying psychology and criminology.

I always tell my girlfriends that, if I won the lottery, after paying taxes and donating to at least five small, fluffy kitten charities, I would buy different sexy lingerie as well as cute sleepwear for every night of the year.

So sister, you are preaching to the choir when it comes to jimmy-jams.

There are so many frills and thrills to chose from; where does a girl even begin swiping her Discover card?

There are two sides to every mattress, though.

Some sleepers disagree, like your fiancé. Freedom takes on many forms, from flag-burning to protesting and even sleeping naked.

First, take it as a compliment that your lover wants to keep you in the nudey-pants as much as possible. He must like what he sees — so get it, girl.

Second, sleep is about comfort. It feels great to cuddle and snuggle and lie next to the person you love for eight hours straight, but if one of you rises grouchy during the waking hours, that is when cuddling turns ugly.

You said there was no compromise — what about naked cuddling for a few minutes after sex? Who knows what it might lead to (round two?), and it allows your fiancé the skin-on-skin sensation he craves.

For another, try buying your fiancé some silk boxers so luxuriously slick that you’ll catch him wearing them into the shower.

Also, think about how you approach the topic. If you harp about his being a weirdo instead of protecting your personal sleep comfort, he is more likely to combat compromise. Vice versa, keep an open mind and let the man sleep naked.

Comfort means more than what you are wearing; it is also about whose bed you are sharing.

Hit a rut in the bedroom? Send your sex and relationship questions to thebedpostpeople@gmail.com. 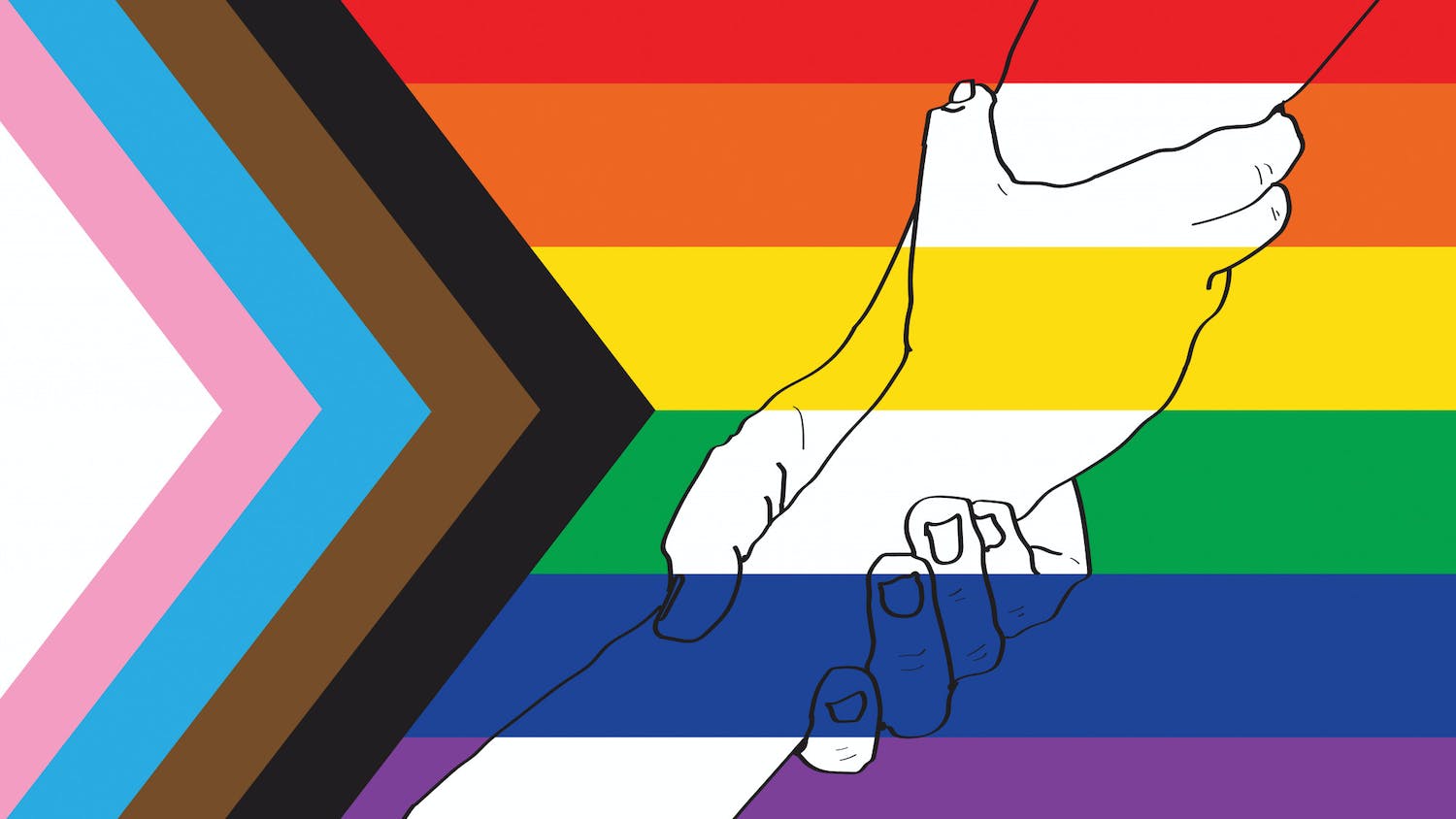 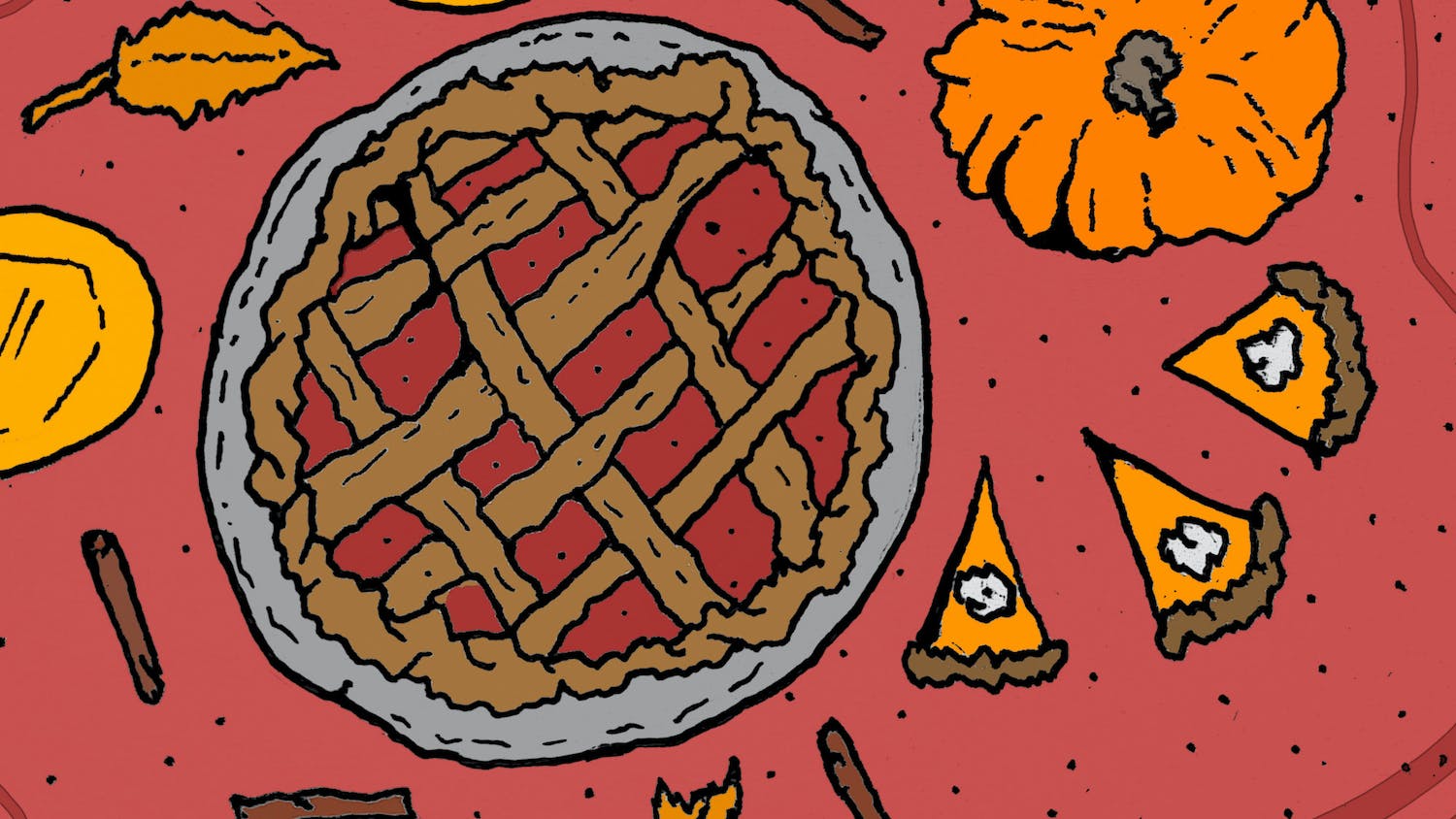 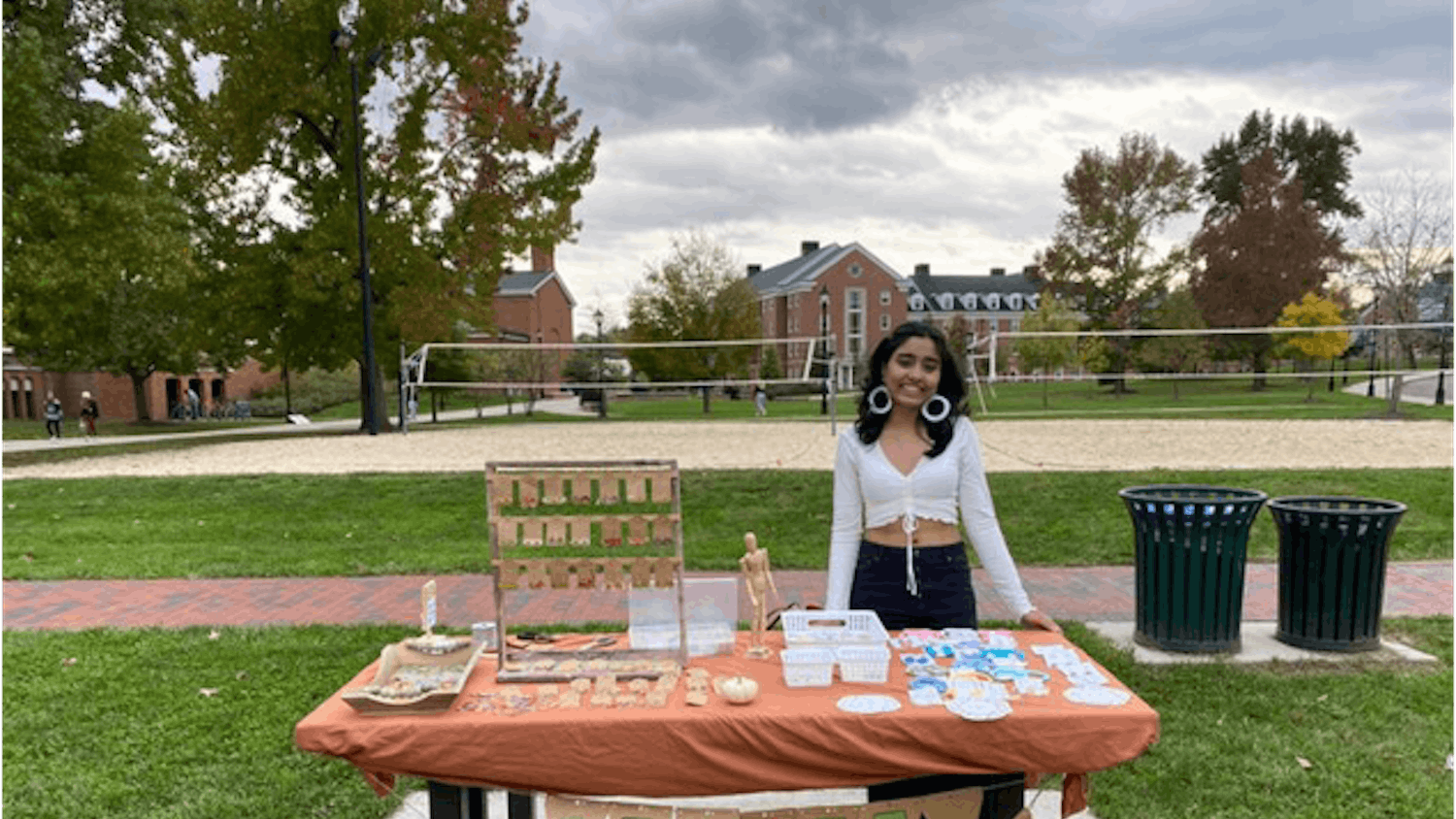