And once they do, they’ll probably be coming for a while.

OU students graduate with about the same amount of debt as students at other public universities in Ohio, according to university data submitted to the government.

Students graduated with an average of $27,645 in debt in the 2013-14 academic year, said Vice Provost for Enrollment Management Craig Cornell.

David Creighton graduated from OU last fall with a degree in commercial photography and $25,000 in student loan debt, slightly less than the average for OU students that year.

“It’s not like decades ago when you could work in the summers and pay for school,” Creighton said. “It just doesn’t work like that.”

That figure has only decreased slightly, from 2010 when 68 percent of students graduated with debt.

However, the percentage of students who graduate with debt at OU’s Athens campus is higher than other main campuses at public universities in Ohio, according to federal data from 2013.

At Miami University, 54 percent of students graduate with debt, at Bowling Green that figure is 79 percent and 76 percent at Kent State, according to federal data.

Creighton’s work as a freelance photographer in Columbus, helps him “squeak by” financially.

“If I had done something else, business or engineering or science-type of thing, it might have been a little easier, a little steadier job,” Creighton said.  “But for now at least, I am telling myself that I would rather struggle a little bit and do something I love than do something that’s kind of like ‘eh’ and be fine.”

Another former student, Susan Bowen, graduated from the university in 2010 with a degree in therapeutic recreation and accumulated over $100,000 in debt, plus an additional $30,000 from attending grad school at Mount Vernon Nazarene University.

Bowen said she wished someone would have educated her about loans.

“I never thought about what an interest rate means,” she said. “That would’ve been good knowledge to have because I don’t know what I’m going to do (to pay back the loans).”

The university doesn’t track how long it takes its students to pay back their loans, Cornell said.

“We provide a paper award letter to first year students which provides a breakdown of direct versus indirect costs compared to offered financial aid,” Cornell said. “This allows students to clearly see what portion of direct costs is covered so that sound decisions may be made about borrowing only what is necessary.”

Generally, when students fail to pay loans after about 9 months, they go into default.

OU’s three-year default rate decreased 3.8 percent between fiscal years 2011 and 2012, a larger change than those seen at Ohio State University, Kent State, Bowling Green and Miami, according to university data.

OU’s most recent default rate is 11.2 percent, which is down from 15.0 percent the year before. The university was previously ranked second nationally for three-year loan default rates among large public universities, according to a previous Post report.

Executive Vice President and Provost Pam Benoit spoke about default rates at this month’s Faculty Senate meeting in March. She said OU’s drop in default rates is a good sign.

“It’s going in the right direction,” Benoit said at the meeting. “We are very pleased by the numbers.”

Bowen said she has seven loans with the Department of Education and three with private organizations. She expects to have a high loan payment coming this November when she has to begin paying.

“I shudder to think how much that loan payment is going to be,” Bowen said. “With my other expenses, I’m just making it work.”

—Olivia Hitchcock and Will Gibbs contributed to this story. 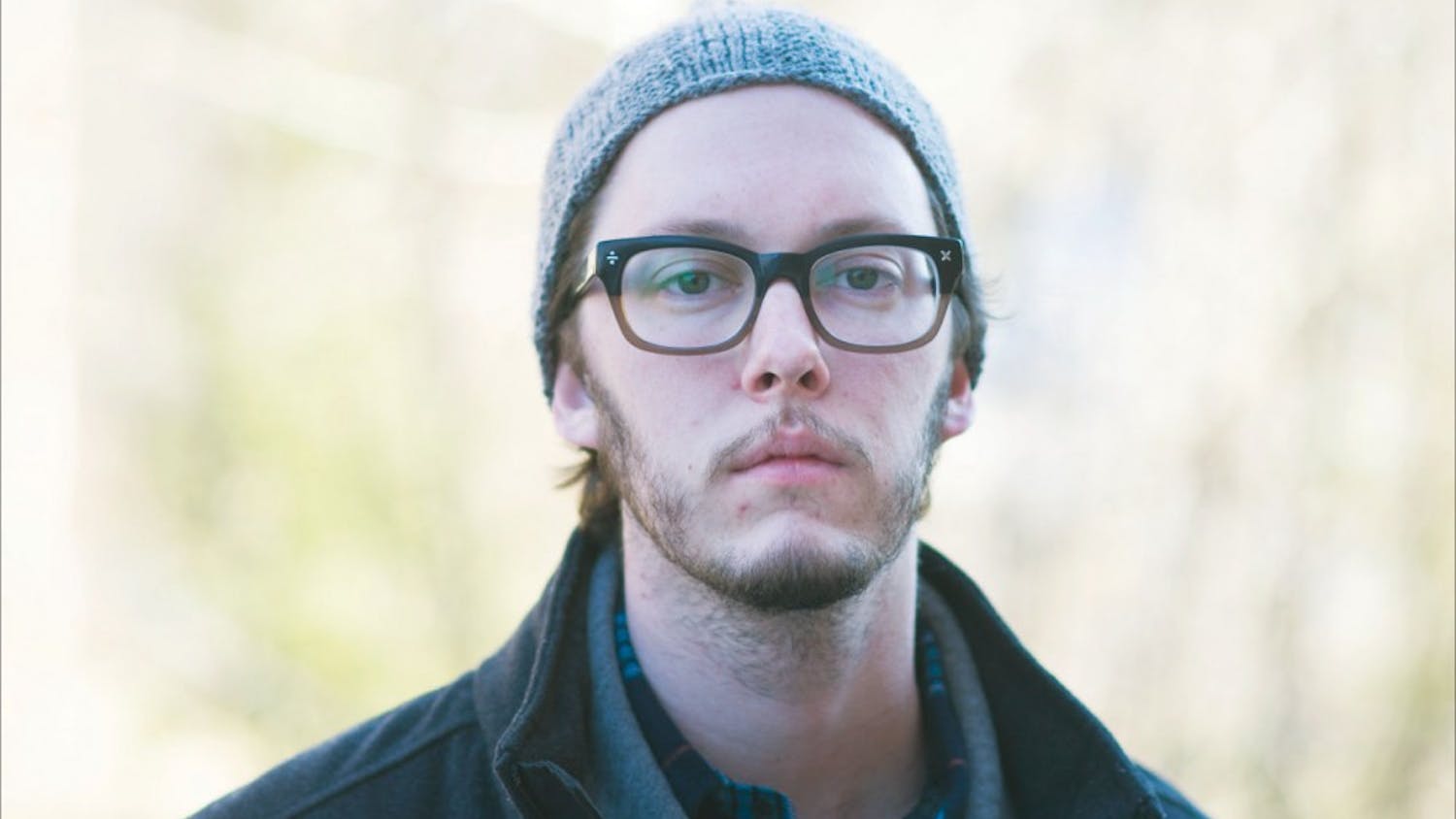