Columnist Brian Fogel discusses recent attacks in Yemen and how he believes the bombings need to be looked into further.

Apparently, if the United States can’t get away with bombing a Doctors Without Borders hospital in Kunduz, Afghanistan, it'll make sure that its Saudi Arabian allies do so in Yemen.

Obviously there is no proof to corroborate that these bombings are linked, but it is naive to think no one would put two and two together. The U.S. are allies with Saudi Arabia, and on Tuesday an MSF hospital in Saada, Yemen was bombed by a Saudi-led coalition airstrike.

Luckily this strike resulted in only two injuries and no fatalities, but nonetheless, this incident can’t go unexplored. Bombing hospitals seems absurd, and if no governments are going to admit to doing so on purpose, independent investigations need to be run.

Not only have the bombings of two MSF hospitals within weeks targeted civilians, but also Yemeni civilians specifically have been under fire from the Saudi-led coalition. Reporting and an interactive map from The Intercept show that the civil war in Yemen has led to gross numbers of civilian deaths in the thousands.

Sam Charles Hamad writes in a Daily Beast article that while journalists like Glenn Greenwald bring up the U.S. and Saudi airstrikes in the Middle East, they don’t spend much, if any, time reporting on the deaths of civilians in Syria by the hands of the Russian military.

The Guardian reported Oct. 22 that since Russian airstrikes began in Syria, four hospitals have been bombed. The most recent bombing came only weeks after the Kunduz incident, killing 12 people in the Sarmin field hospital, which is run by the Syrian American Medical Society within Idlib, Syria. Witness reports say there were two airstrikes, injuring those who came to assist the victims of the first strike that day.

There needn't be investigations for any of these incidents to be prosecuted. Even if they turn out to be accidents, which is unlikely, the nations responsible need to give just compensation and be put to trial for these war crimes.

More and more relief organizations are either being targeted or caught in the crossfire of this proxy war. The fact that the Russians have decided to come into Syria as well leads one to question their motives, as the U.S. and U.S.-backed anti-Assad militants are continuing to fight the government and ISIS.

The Russians need to be held just as accountable for their crimes as the Saudis and the Americans, no matter how they deny the claims. The response from Russia has been that the attacks were targeting ISIS, but this does not align with the lack of evidence of ISIS presence in the hospital areas.

Though Hamad’s view is valid insofar as it stresses the need for coverage of these attacks by the left-leaning news outlets, it overlooks that these incidents were covered by large papers internationally. What can be hoped for is a more dynamic coverage of the Syrian and Yemeni civil wars and the so-called proxy war between Russia and the U.S.

Brian Fogel is a freshman studying journalism and a photographer for The Post. What do you think about the most recent airstrikes? Tweet him @FrianBogel or email him at bf111514@ohio.edu. 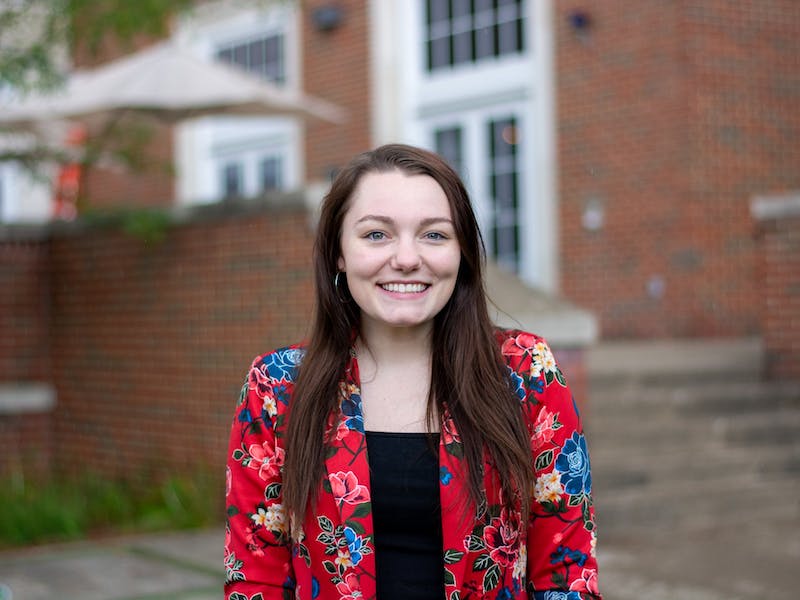