Ohio University’s Muslim students and local business owners have expressed disappointment and disagreement with the way the presidential candidates have discussed Islam during the election cycle.

“(Politicians) need to be looking at us like we are part of this country,” Safiyyah Shaikh, co-owner of local Athens business Ali Baba’s, said.

Safiyyah grew up as a Lutheran in Columbus and converted to Islam after marrying Nisar Shaikh, a life-long Muslim from Pakistan. After living as both a Christian and Muslim in America, Safiyyah said the Muslim community knows they are being watched with a “suspicious eye.”

“We feel the separation. … We need to get rid of that wall,” Safiyyah said.

“(Democratic presidential nominee Hillary Clinton) really wants people to understand: This is your America,” Miller said. “There is a place for you here, and we should not let the actions of a few individuals affect the picture of the whole.”

She said she hopes “more open dialogues with other faiths” and Clinton’s proposal to increase admission of Syrian refugees will repair lost trust.

“I think (Clinton’s proposal) is so needed. It’s so infuriating to me when I hear people say ‘Oh, that we shouldn't let these people in because they're bad people,’ ” Miller said.

Parkhill said he never supported Republican presidential nominee Donald Trump’s wholesale ban on Muslims, adding that Trump has since backed away from those statements. According to a Wall Street Journal article, Trump changed his original call for a ban by saying he would block immigration from areas with a “proven history of terrorism … until we understand how to end these threats.”

Still, when it comes to a proposed increased intake of Syrian refugees, Parkhill feels without extreme vetting the U.S. would be “giving ISIS a chance to slip people in.”

Parkhill added that he does support resettlement efforts for refugees, as long as the vetting laws, which are more intense for refugees than any other group, are enforced.

He added that states should have the ability to deny participation in resettlement programs. He said he worries state and local economies would struggle to sustain a “mass influx” of newcomers.

Parkhill said he would like to see Muslims and non-Muslims come together to stand up to terrorism. He wants “powerful people” to begin talking more about the similarities between modern Christians and peaceful Muslims.

Miller said the solution is for all groups to put the effort into understanding one another.

“The first step is understanding backgrounds of different people,” she said. “Tell your story because we know what we’re hearing constantly in the media is not correct.” 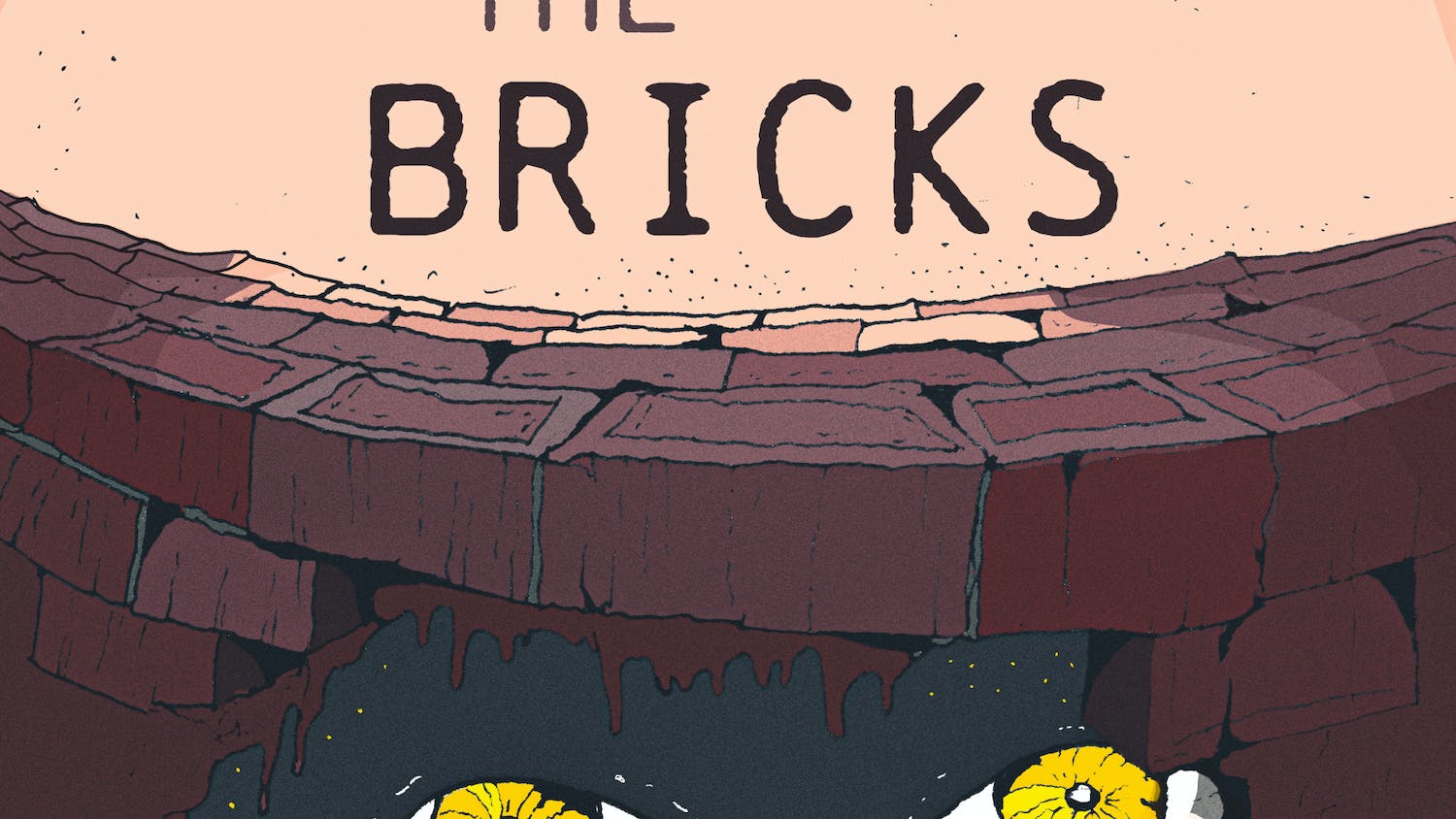 Beneath the Bricks: The chilling disappearance of Amy Mihaljevic