Longtime college track and field coach Stan Huntsman passed away Nov. 23 in Austin, Texas. He was 84.

Huntsman was a star athlete for Wabash College, and after he graduated in 1954, he turned down a chance to play professional football for the Chicago Cardinals of the NFL and instead came to Ohio University where he received a master’s degree in 1956.

Huntsman was the head track and field coach at Ohio from 1956-1971. He also met his wife, Sylvia, in Athens.

After leaving Ohio, Huntsman became the head track and field coach at the University of Tennessee from 1971-1985 where he coached two overall team NCAA National Championships, four national champion relay teams and 41 NCAA champions. While at Tennessee, Huntsman was named NCAA Coach of the Year six times.

He would later finish his college career at the University of Texas from 1985-1995.

In 2004, Huntsman was elected to the National Track and Field Hall of Fame.

After retiring from coaching, Stan Huntsman became an avid defender of the sport against budget cuts.

He famously sent back his master’s degree to Ohio University and demanded his plaque in the athletic hall of fame be taken down in 2007 after Ohio eliminated four sports, including track and field, because of budgetary reasons.

Ohio has since reinstated the women’s track and field team. 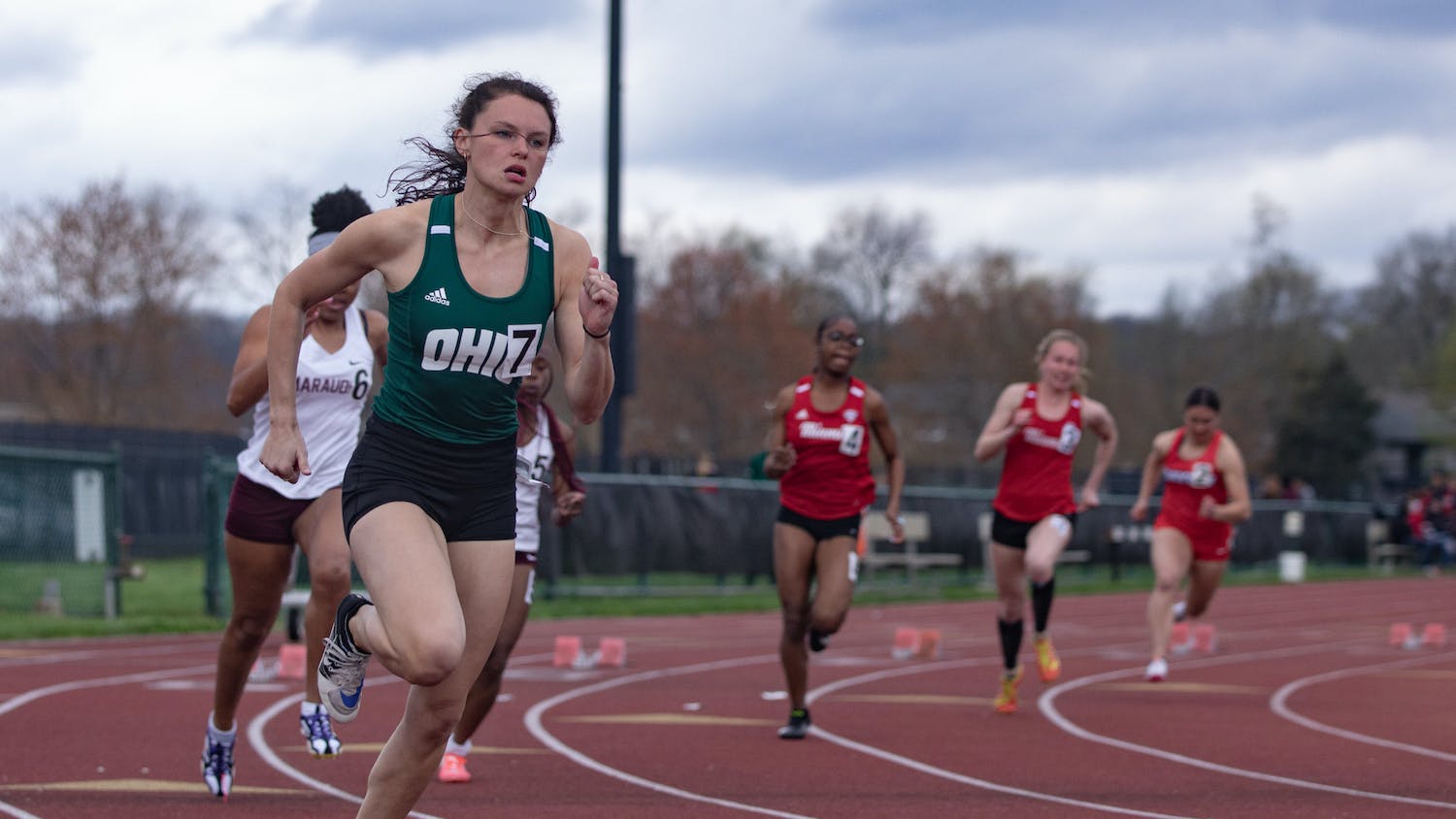 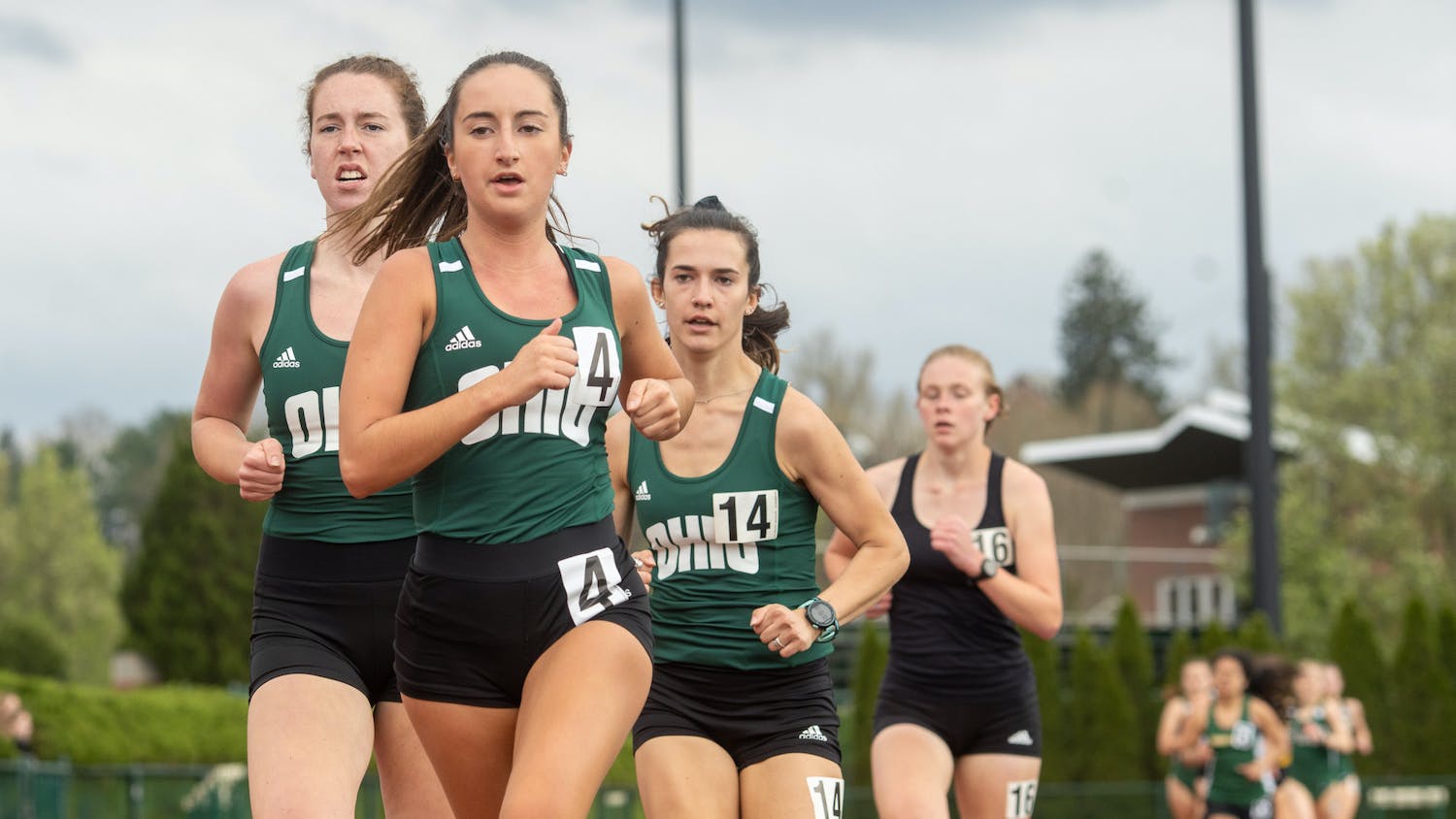 Track and Field: The Bobcats gave a season-best performance at their only home meet 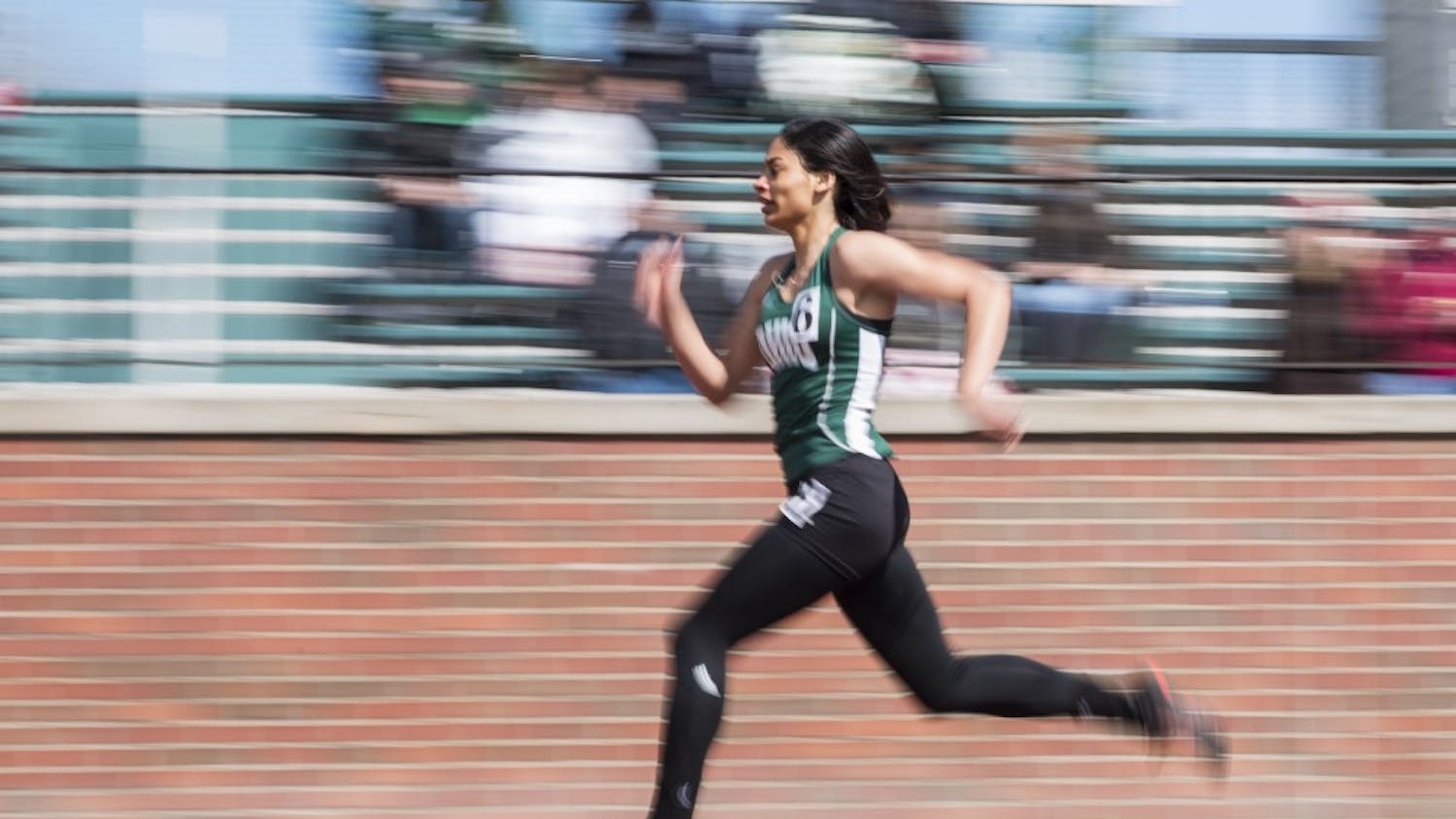