Men's Basketball: The best is yet to come for Jaaron Simmons

After doing so much for Ohio during its 68-66 loss to Kent State in the Mid-American Conference semifinals, Simmons, somehow, didn’t do enough.

With 4.1 seconds left in regulation, Simmons, the Bobcats’ prime ball handler and leader, sprinted down the court only to fall into a Golden Flashes trap, lose the ball, and lose a chance for Ohio to advance to its fourth conference finals appearance in eight years.

Little falls on Simmons’ shoulders, though.

He finished with 25 points, seven rebounds but uncharacteristically, just one assist during the tournament-ending loss.

And looking from the guard's perspective: Simmons pushed Ohio as far he could in 2017, and borderline singlehandedly.

When the career of former MAC Player of the Year Antonio Campbell ended on Jan 19, Simmons went into another gear.

Ohio fans had never seen Simmons like this: He averaged 20 points and six assists with 47 percent shooting per game in the final 16 games of Ohio’s season.

He was Ohio’s leading scorer in eight of its final 16 games. He rested just 43 total minutes during that span. In five games, he never sat down.

The idea of Simmons trying to do too much with too little began to proliferate toward the end of the season. Phillips recognized it after Ohio’s loss to Buffalo 10 days prior to Friday's loss.

"Jaaron is absolutely one of the best players I've ever coached, and he's trying so hard right now and I know it comes from a great place, but we just got (to) reverse the ball a couple times sometimes," Ohio coach Saul Phillips said then.

But what Simmons did in the latter half of the season — and possibly can do on the basketball court — is endless.

“I don't question what Jaaron does out there ever,” Phillips said. “He's my point guard. Does he push it redline every once in a while? Absolutely. Are we anywhere near the spot to be in the game if he didn't do that? No.”

He played all 40 minutes against Kent State. And after three ties and 10 lead changes during Friday’s loss, Simmons walks away from his All-MAC First Team season in disappointment.

That is until next season, Simmons’ final season. 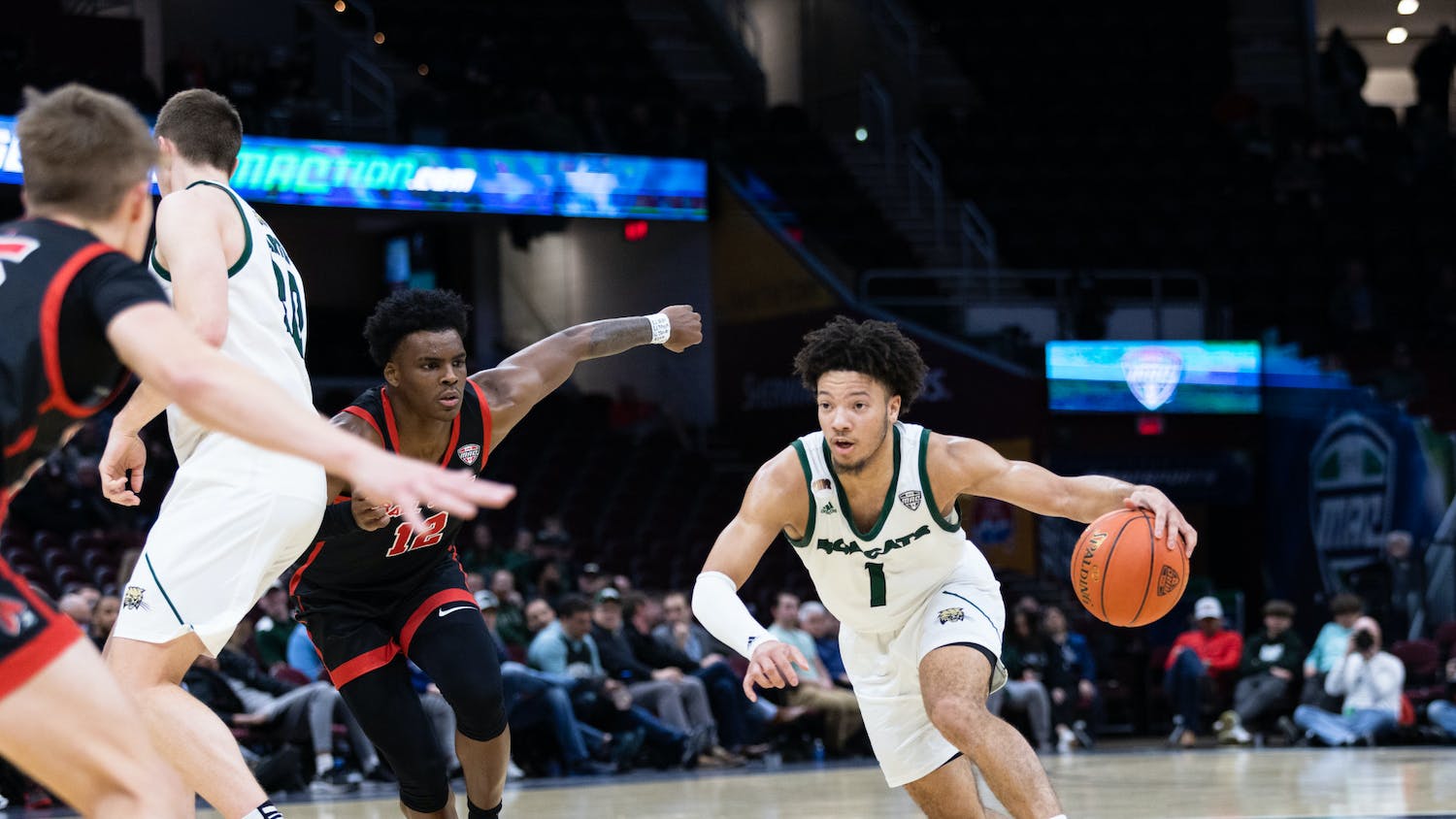 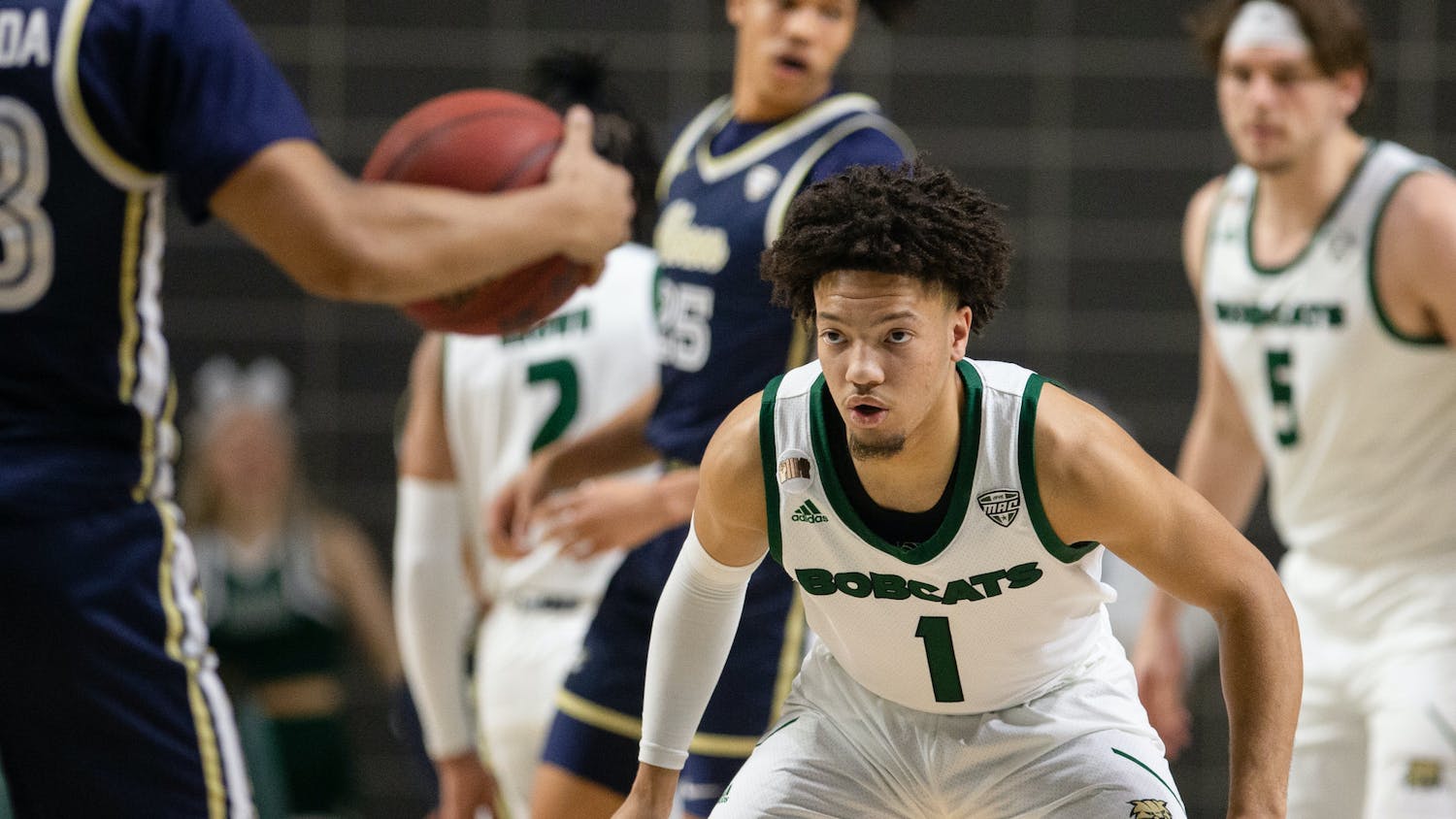 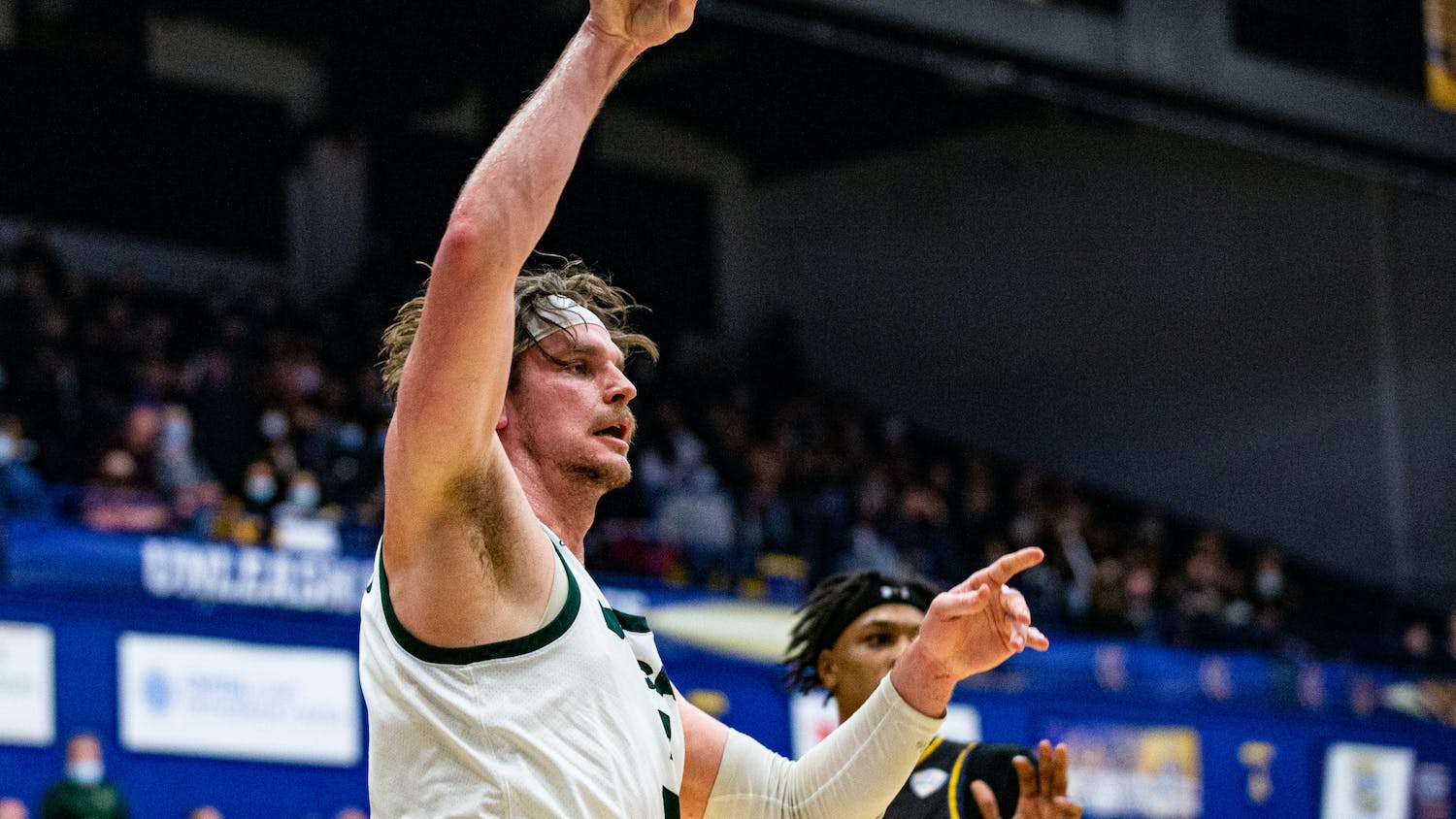