A new character was introduced in Tuesday’s episode of Pretty Little Liars. Addison Derringer (Ava Allan) might take over Alison’s former position of the popular girl at Rosewood High. (Provided via Bustle)

There is a new queen bee at Rosewood High and some Pretty Little Liars fans think she is connected to A.D. Addison Derringer (Ava Allan) is a girl on the swim team. When Emily (Shay Mitchell) benched her in the April 25 episode because she didn’t show up for practice, Addison tried to get her revenge.

While walking down the hallway, she overheard a conversation between Emily and Alison (Sasha Pieterse) and snapped a few pictures of the two hugging. Addison went to Paige (Lindsey Shaw), the new athletic director, and said Emily had been inappropriate with the girls on the swim team. She even showed Paige the photos of Emily and Alison hugging.

Addison is just making things worse for herself. Obviously, Paige is going to support Emily because the two used to date.

The plan ultimately backfired when the principal obtained an email which proved Addison was trying to take down Emily. But things got a little creepier when Emily was at The Brew and saw Jenna (Tammin Sursok) send a text message and Addison receive one. Could Addison be working with Jenna, who has spent some time with A.D. recently? Addison is probably a red herring. There is no way a new character is going to come on the show and be associated with A.D., so hopefully the text was just a coincidence.

Some PLL fans took to Twitter to talk about their theories regarding Addison:

Addison needs a swift punch in the face. #pll

Alison & Addison, so familiar. Just another mini me of Alison #PLL #PLLEndGame @PLLTVSeries

Pretty Little Liars airs every Tuesday at 8 p.m. on Freeform. 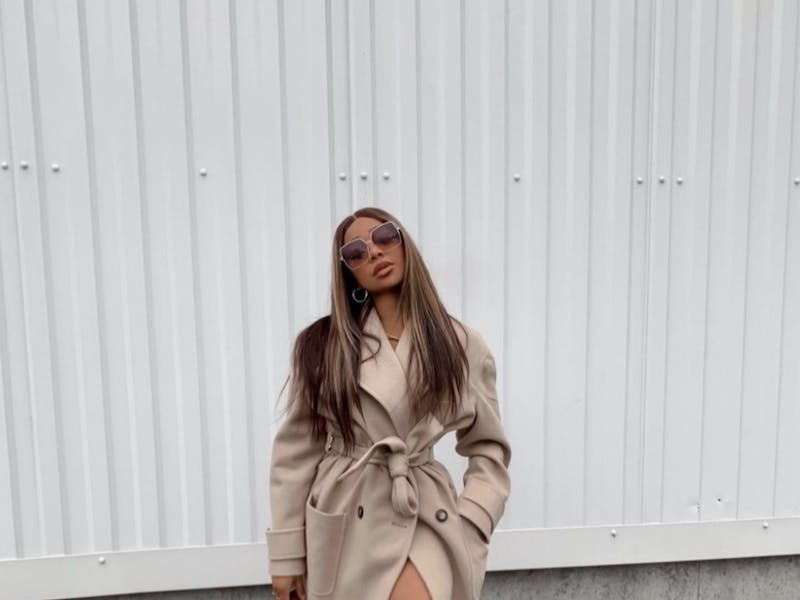 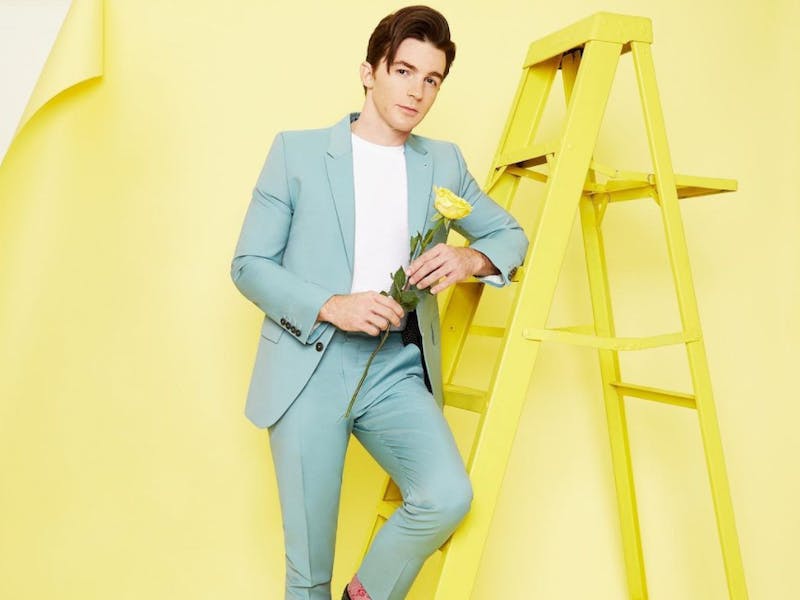 Drake Bell is rebranding himself as a Spanish pop star