The media industry makes a killing off murder mystery stories — pun intended. One can look at the most popular TV shows on, from the revival in popularity of Twin Peaks to the Netflix show The Ozarks, and they always involve someone brutally murdering another person in a specific episode or as a theme throughout.

And yes, red rum also pairs well with podcasts. To clarify, podcasts go well with murder, which red rum is murder spelled backwards (for those who don’t know). There’s a reason why the murder-mystery podcast "Serial" became the biggest hit the podcast industry has known to date.

For this week, I took a look at a few more obscure “killer” podcasts that take delight in exploring the more morbid and sadistic side of humanity. And I even made it out with my own life:

Imagine one was having a coffee meet-up with a few friends. Normally, one would catch up with what’s going on with their friend’s week, how their dog is doing or any juicy gossip going around town. Basic small talk. Now imagine a coffee meetup, but the conversation topics are only about serial killers and gruesome, untimely deaths.

This is what co-hosts Karen Kilgariff and Georgia Hardstark capture with their podcast, seemingly talking like best friends catching up while also casually talking about the grisly details of how Theresa Knorr murdered two of her children in fits of anger.

One might not think the juxtaposition of cheerful conversation among friends and murder stories would work well together, but it’s surprising compelling.

Hardstark and Kilgariff tell the stories and discuss the details like friends sharing any other gossip, and the conversation almost makes one feel they're included in the friendship between Hardstark and Kilgariff. It makes sense why “My Favorite Murder Podcast” is an actual favorite among many people.

This podcast has a lot of potential, but the production value of it just lets me down.

The host, Dan Zupansky, interviews authors who’ve written about many famous murders throughout history. The details from those interviews are fascinating, especially for a detail-geek like myself.

In one episode, Zupansky interviews an author who wrote about alleged framing of Steven Avery in the murder of Teresa Halbach, which an episode of Netflix’s Making A Murderer focused on.

For those fans of the Netflix series, the details provided fresh context to an extremely complex story. But the scratchy and spotty phone recording of the interview makes it hard to focus on the conversation, let only even hear it clearly.

Of course, many podcasters only have so much equipment and money to work with in making a podcast. But production value is simply preventing me from liking this show more.

Don’t listen to this pod before going to sleep. Just don’t do it. This podcast is straight-up chilling, and I’m still thinking about specific details of the different stories I listened to. I mean, come on: This show even has a “listener discretion is advised” disclaimer.

Mike Boudet takes the listener through each biweekly episode of stories about friends murdering friends, robberies going wrong and deadly love affairs. And the combination of well-timed music and intimate, in-person interviews makes me want to binge the 100-plus episodes in the show’s archives.

My only critique of this show is the randomly placed, host-read sponsorships, which can be a jarring surprise for someone listening closely to the narrative. I’m still giving this show a perfect rating though, because it’s just that good.

Liam Niemeyer is a senior studying journalism at Ohio University’s Honors Tutorial College. Please note that the views and opinions of the columnists do not reflect those of The Post. Do you listen to killer-casts? Let Liam know by tweeting him @liamniemeyer. 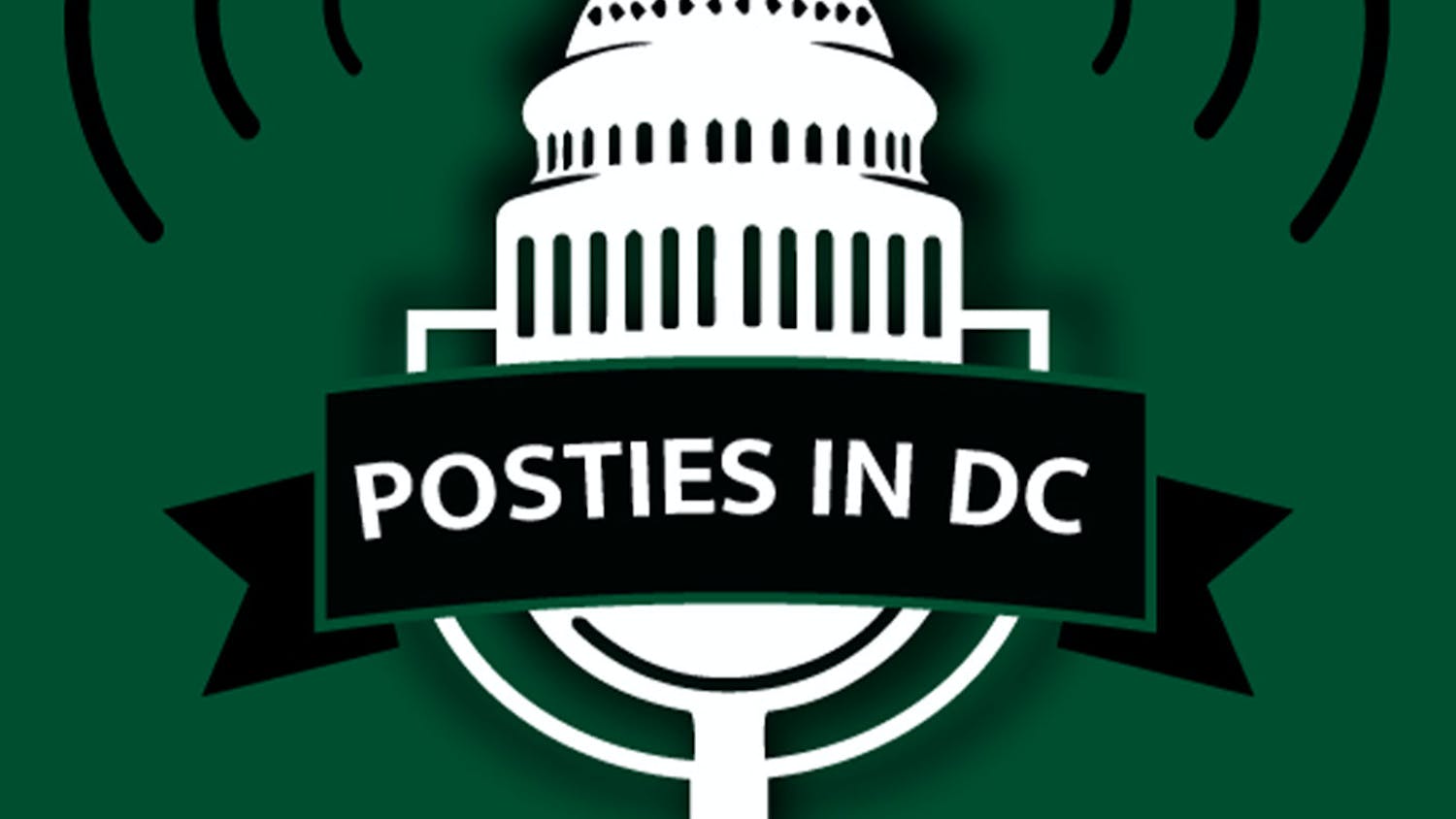 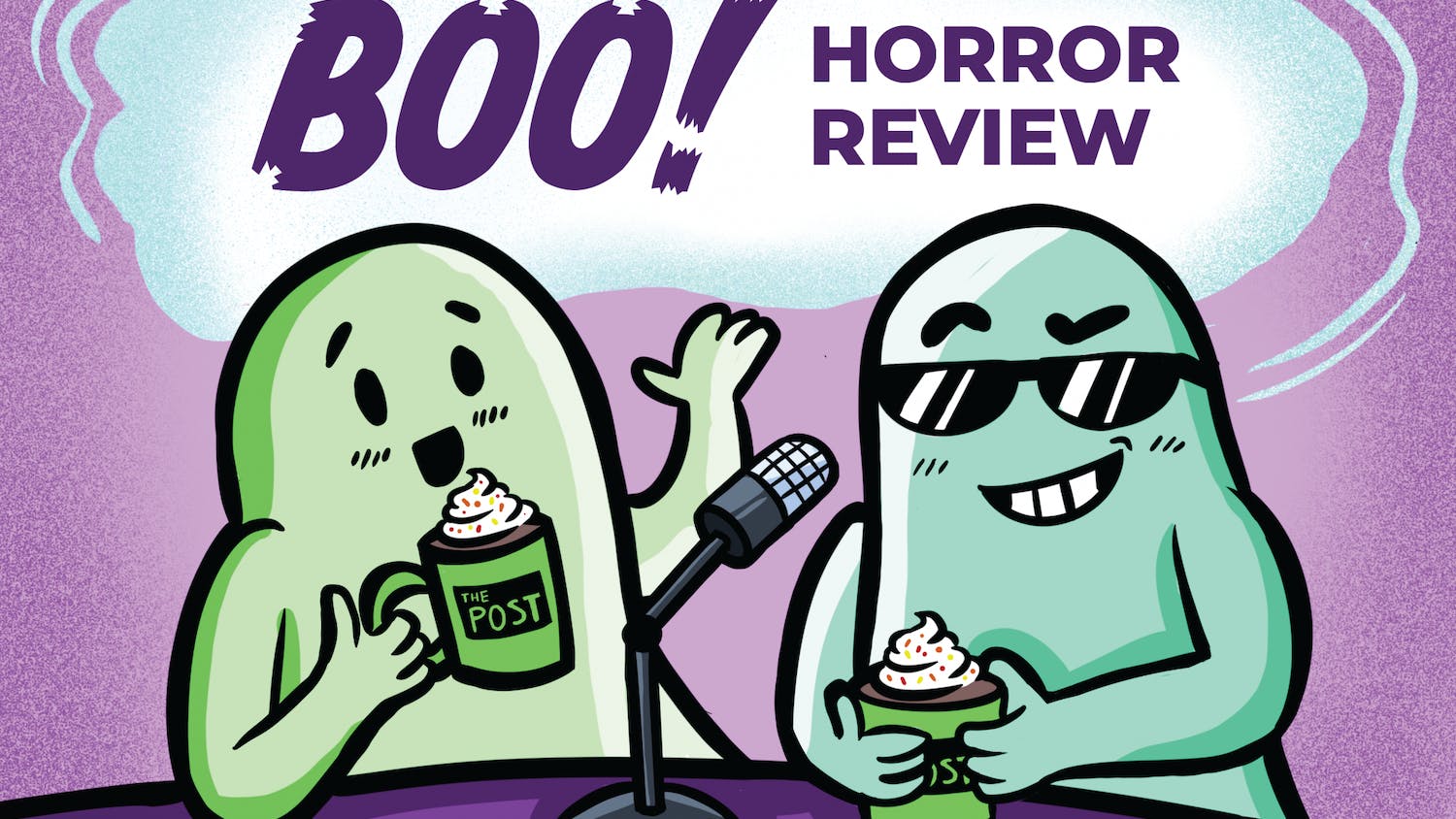