For some international students, dance combines their passion and their heritage. (The Post)

As Ohio's baseball regular season reaches the midway point, one of The Post's beat writers graded the team's performance. (The Post)

If setting your pictures on Tinder wasn't a stressful enough process, buckle up — the dating app is testing looping videos for user profiles.

Tinder Loops are two-second video loops that can be edited within the Tinder app. The feature is being tested for iOS users in Canada and Sweden; no full release has been announced.

To allow users a little more room to express themselves with Tinder Loops, the app will soon permit nine profile photos or Loops instead of the current six.

Sunny and a bit warmer — a high of 51 degrees. (Courtesy of Scalia Lab)

Nothing new to report.

Just hours after the White House announced tariffs on Chinese imports, China struck back with proposed tariffs on $50 billion of American goods. (The New York Times)

A new forecast predicts that legal marijuana could be a larger industry than soda by 2030. (Bloomberg)

Don't fall for these hoaxes regarding Tuesday's shooting at YouTube headquarters in California. (BuzzFeed) 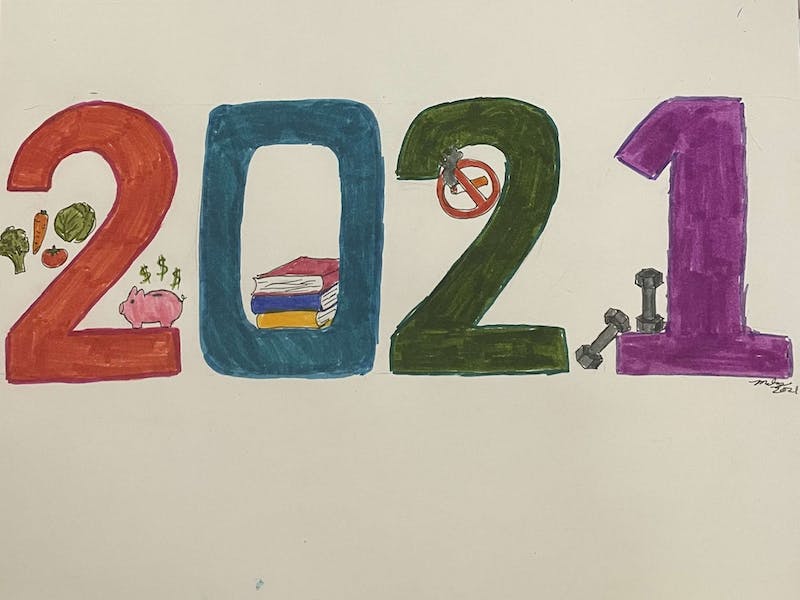