One of the bunkrooms of Hocking Correctional facility on Friday, August 31, 2018. (FILE)

Ohio’s prisons hold 10,000 more inmates than they were meant to, a figure some hope to reduce by lowering the penalties for drug possession across the state.

Issue 1 on the November ballot, or the “Neighborhood Safety, Drug Treatment, and Rehabilitation Amendment,” would amend the Ohio Constitution and reduce the penalties for some drug offenses from felonies to misdemeanors.

According to ballot language provided by the Ohio Secretary of State, the amendment would “mandate that criminal offenses of obtaining, possessing or using any drug such as fentanyl, heroin, methamphetamine, cocaine, LSD and other controlled substances cannot be classified as a felony, but only a misdemeanor.”

The amendment would also prohibit jail time as a sentence for obtaining, possessing or using such drugs until an individual's third offense within 24 months.

Sentence reductions of up to 25 percent would be required for inmates who participate in rehabilitation, educational or work programs, according to the ballot language. That would not apply to those convicted of murder, rape or child molestation.

Proponents of the measure, which made its way onto the ballot by receiving more than 350,000 signatures from across Ohio, say it could help reduce Ohio’s prison population.

Ohio spends more than $1 billion each year on inmate costs, according to a 2017 report from the Ohio Department of Rehabilitation and Correction.

Amy Hanauer, the executive director of Policy Matters Ohio, said the amendment would result in a lowered prison population and lowered costs. That money would return to communities, Hanauer said.

“It would redirect $136 million a year from prisons to communities, to be spent on reducing addiction, assisting victims of crime and preventing crime,” Hanauer said. “We can see that money being much more effectively and efficiently spent.”

That money would be distributed to organizations and groups vetted by the state, Ohio Justice and Policy Center Communications Manager Marais Jacon-Duffy said.

Opponents of Issue 1 have criticized the measure for what they say are a lack of clear-cut treatment options and for the depenalization of drugs.

Louis Tobin, the executive director of the Ohio Prosecuting Attorneys Association, said the measure could normalize drug use.

“It sends a message to people that use of drugs like heroin and cocaine and meth isn’t a big deal,” Tobin said. “Use of those drugs will be punished the same way underage drinking is punished. It will lead to a bigger addiction problem.”

Sometimes judges need to lock people up to keep them safe and prevent them from using drugs again, Tobin said.

Jacon-Duffy said judges would still have the option to incarcerate people if they have enough violations and added that the initiative is meant to help those charged with low-level, nonviolent drug offenses avoid prison.

“There are so many collateral sanctions,” Jacon-Duffy said. “People are so restricted after they’ve been to prison, and they have that label for the rest of their life.”

Ohio Chief Justice Maureen O’Connor also railed against the amendment in a letter. O’Connor said the amendment would make the possession of fewer than 20 grams of the opioid fentanyl – which she said is enough to kill about 10,000 people – a misdemeanor.

Election Day is Nov. 6, and according to the Ohio Secretary of State’s website, the last day to register for the general election is Oct. 9.

Football: How the pieces fell into place in Ohio's 52-10 win over Bowling Green

Campbell’s Corner: Political arguments should not divide families during Thanksgiving 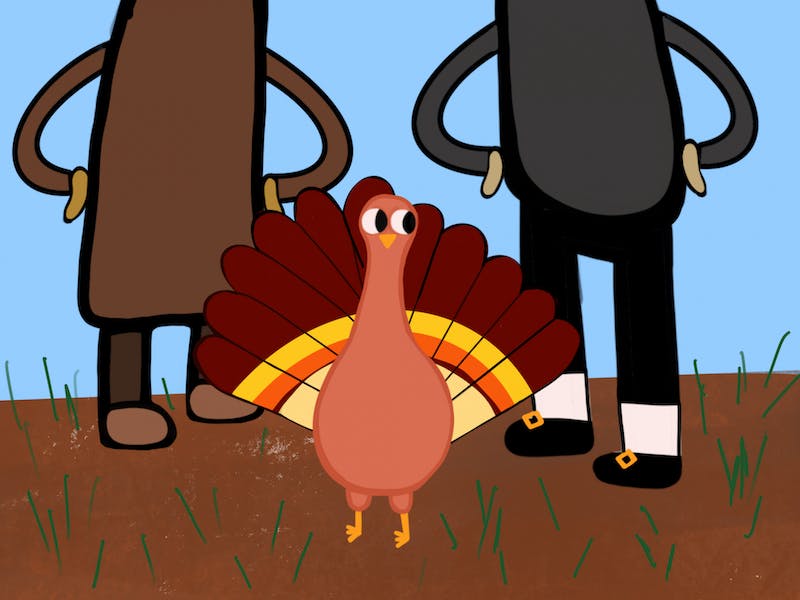