Parents Weekend at Ohio University gives students and parents the perfect opportunity to reunite and enjoy some quality time together, both on and off OU’s campus.

Families get to take in Athens, either by checking out the coolest spots or by doing some of the fun activities the campus is offering for the weekend. Whatever students decide to do, there is a wide range of events to partake in to show off their favorite Athens spots and let their families see why OU is their home away from home.

“I love family weekends because it’s so much fun to watch students have the family member, or in this case the entire family, on campus and be able to share OU with them,” said Andrew Holzaepfel, senior associate director for student activities. He’s in charge of bringing Performing Arts and Concert Series to the campus, which has been incorporated into the Family Weekend itineraries for about 10 years.

This year, students can start the weekend off by making it magical for their families. Magician Daniel Martin is coming to the campus Friday night to show off incredible magic skills and captivate his audience with the optical illusions he creates.

Or if comedy is preferable to some families, the Second City show, Made in America, will also give a performance Saturday night. The Second City is a comedy club that launched the careers of people like Chris Farley, Tina Fey and Steve Carell.

“We’ve had the Second City come for six or seven years,” Holzaepfel said. “They change their show every year, and it’s had an extremely positive response for parents and families that go.”

Both the magician and the Second City shows will be held in the Templeton-Blackburn Alumni Memorial Auditorium.

Some families who prefer a more interactive and thrilling experience for their weekend might take their family zip lining at The Ridges. The zip line is 300 feet long and starts with a 40-foot climb. Participants can take in the sights of Athens and The Ridges as they speed down the zip line.

For the sports fans, there are athletic events happening all weekend, from OU volleyball to hockey to football.

“I’m going to the football game with my parents,” Emma Stefano, a freshman studying business, said. Stefano said she’s a big sports fan, so she wants to take her parents to the game.

Stefano also plans on taking her family to lunch on campus and going to church with them on Sunday morning.

Camryn Lonchar, a freshman studying political science, will be spending the weekend with her mom and her mom’s twin, enjoying the game and then exploring the beautiful sights of the area.

“We’re tailgating for the football game on Saturday, and on Sunday, we’re going to hike at the national park,” Lonchar said. 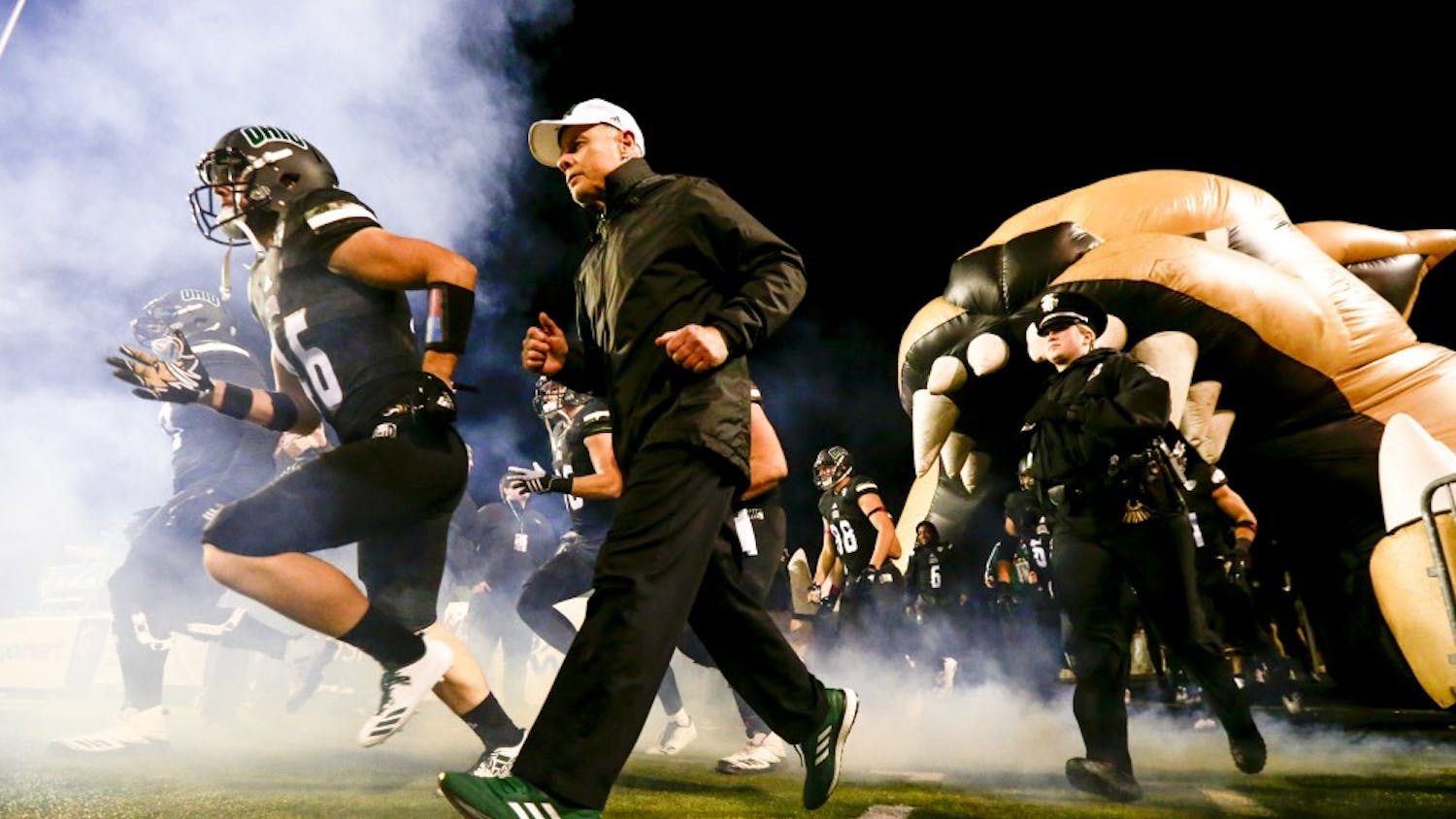