Query a Queer: What does intersex mean? 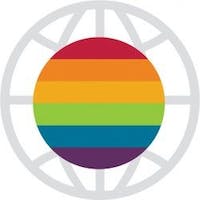 Most people believe that there are two sexes: male and female. The truth is that sex is more complicated than that.

Intersex is a term that is used to describe people born with reproductive conditions outside of the typical sex binary and characteristics. Intersex is an umbrella term for several varying conditions. People who are intersex can be described as a lot of different things, such as girl born with a noticeably large clitoris, or a boy may be born with a notably small penis, or with a scrotum that is divided so that it has formed more like labia.

Not all people who are intersex are diagnosed at birth, either. Many times, athletes discover they are intersex during genetic testing.

Many children born with nontraditional genitals are considered, by the medical community, as needing to be fixed. The result of this is extremely young children undergoing several unnecessary, irreversible and intensive surgeries without being able to consent. These operations to “fix” something that is not broken can end in lower self-esteem, higher rates of mental illness and financial burdens simply to have genital that fits into the binary of male and female.

This may be a really new concept to many in the Western world. That’s OK. Take time to process. But also know that intersex is not a new identity. It is naturally occurring for some individuals, and it has always existed this way. Only now is there a discourse happening about the intersex community. According to InterACT, 1.7 percent of people are born with intersex traits — which is about the same as the amount of people born with red hair. Many Eastern and indigenous cultures have accepted intersex folk into society, just like two-spirited people in Native American culture.

There are many intersex people, communities and organizations in the world. A good place to start is InterACT, an advocate group providing resources for intersex youth. If you are trying to be an ally, now more than, we need your support. A few small ways to be a great ally could be as simple as helping educate others on intersex, challenging laws discriminating against intersex people and treating intersex people with respect and dignity.

The simple act of defending the truth and speaking out against ignorance can make the greatest change. 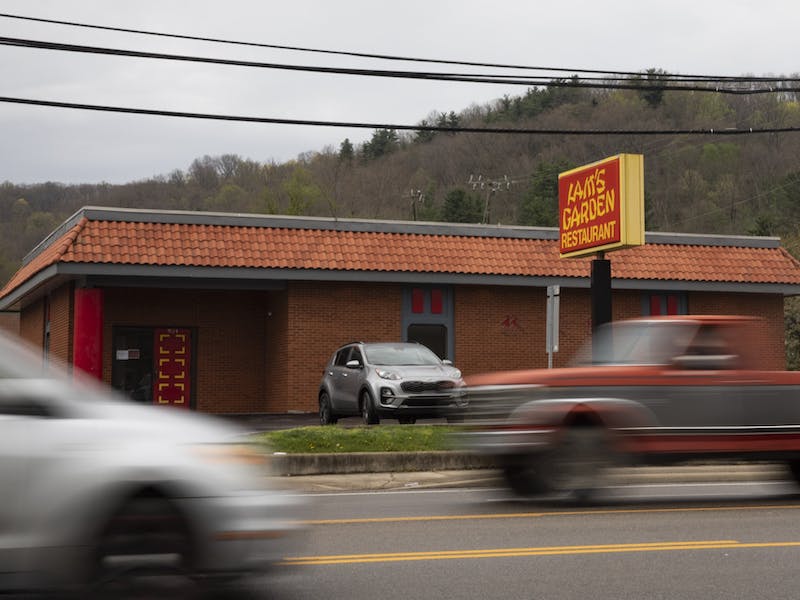 Customers reminisce on Lam’s Garden as it plans to close

Uncle Sam: Why you should plant your yard with native species