The Athens City Council reviewed data at Monday night’s meeting regarding the success of recent composting and recycling programs in Athens.

In July, 2018, Athens Hocking Recycling, or AHR, went to the city for authorization of compost project. The project was similar to a trash company, but picked up local compost instead.

The council gave AHR a six month trial to collect data and observe if curbside compost was a demand for the city.

“At this point in time it looks like it’s been very successful,” Athens Mayor Steve Patterson said.

AHR requested at the meeting to have an extension of six months to collect more data. The company provided statistics stating of the 260 trial members, there was an approximately 66 percent set-out rate. With the amount of compost collected, the company prevented approximately 23 tons of product from going to the landfill.

The council will decide to keep the topic a discussion point and vote on the matter at later date.

Refuge and Recycling presented an outline for a new contract. The council viewed the outline and said it would require more than an outline to make a decision

Apart from recycling and composting, Director of Public Works Bob Heady requested a transfer of funding for a construction project in the upcoming summer.

The proposal concerned a $3 million project that will begin construction of a pedestrian walkway on Richland Avenue. The walkway will connect West Green and Baker Center, making it safer for pedestrians. Header requested that a transfer of $500,000 from Street Rehab Funds be moved to the construction funding. This is to pay for the remaining 12 percent of the project.

It was also brought up that towing prices may increase in Athens. Councilman Peter Kotses, D-At Large, proposed the idea that Athens remove its City Ordinance and update its code to match the Ohio Revised Code. That would mean the cost of towing would be raised to $129 rather than the current $45 to $50. Kotses said a local business claimed it is unable to compete with such low prices. The council decided to keep the topic as a discussion and not vote.

Cindy Weber, director of marketing and communications at Ohio Health, requested a road block on Aug. 3 for the Bounty on the Bricks event.

This year will be the seventh year in a row Ohio Health has hosted the event. It will take place between Washington and Union Street from 8:00 a.m. to 10:00 p.m. Sidewalks will remain open throughout the entire day.

“Since Ohio Health hosted the event, we have raised $510,000 for the Athens food banks. That’s over half a million dollars,” Weber said. “Last year, over 6 million pounds of food was distributed amongst 8 counties.” 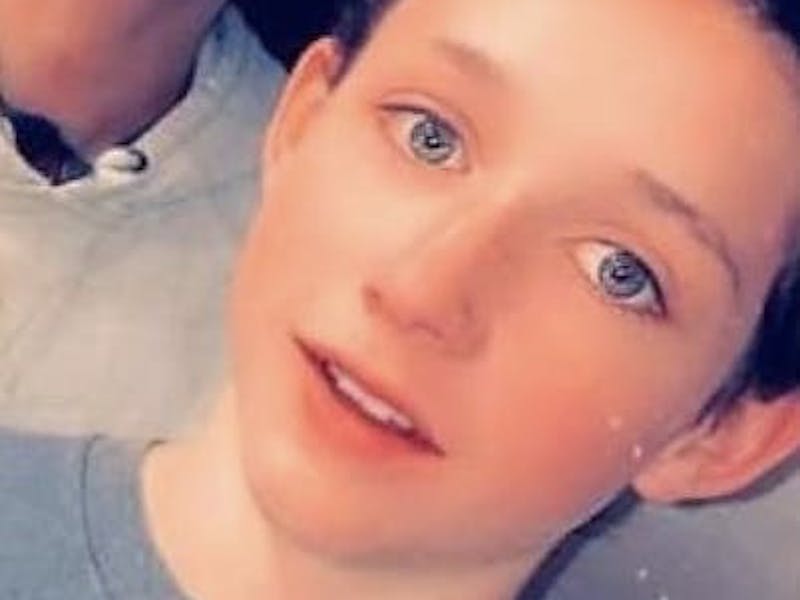