Letter to the Editor: Here's why Ohio's 'Heartbeat Bill' won't hold up in court

Senate Bill 23, commonly known as the “Heartbeat Bill,” has been signed by Gov. Mike DeWine and will effectively begin in July of this year. But can it pass constitutional muster?

When deciding cases, justices are expected to follow stare decisis, which means to follow previous cases’ decisions. That general rule of the judiciary, however, has not stopped previous landmark cases from being overturned. With the increase in conservative justices, one cannot be sure how they will rule if this case is accepted by the U.S. Supreme Court.

Many have alleged, and DeWine has confirmed, that this may be a large step in overturning the landmark decision in Roe v. Wade, which gives women the constitutional right to medical privacy. Since 1973, when Roe v. Wade was decided, many cases tried by the Supreme Court have chipped away at that constitutional framework.

When the majority opinion in Roe v. Wade was announced by Justice Harry Blackmun, he used strict scrutiny, which is a judicial test that requires the state to have a compelling interest in a law.

That changed when the court decided in the 1992 case Planned Parenthood of Southeastern Pennsylvania v. Casey that the standard now relies on undue burden. According to the Legal Information Institute, undue burden is a test to decide whether significant institutional barriers block abortion access. This decision reaffirmed that the government can’t intrude on a woman’s ninth and 14th amendment rights to abortion until after fetal viability, which Casey defined as “potentially able to live outside the mother’s womb.”

That has allowed states to chip away at abortion rights by passing 24-hour waiting periods, parental consent for minors and informed consent laws, which usually require a pregnant person to sign documents that tell medically inaccurate horror stories.

Ohio has stated in SB 23 that it has compelling interest is in the health of the mother and protecting the life of the “unborn human individual” — often avoiding the word “fetus.” Ohio also insists that fetal viability begins at the first heartbeat. In combination with the six-week abortion ban, before most even know they’re pregnant, and the lack of an exception for rape and incest, this bill will most likely not even reach the supreme court.

The ACLU of Ohio has already announced its intent to sue the governor of Ohio because of the unconstitutionality of this bill. Unfortunately, as Governor Kasich has feared, this law will cost more to taxpayers in legal fees than if it was never passed.

"As the losing party, the state of Ohio will be forced to pay hundreds of thousands of taxpayer dollars to cover the legal fees for the pro-choice activists' lawyers,” Kasich said in a Cleveland.com article regarding a similar bill he vetoed.

This bill likely will not hold up in court. Its extreme measures, such as its lack of exceptions for cases of rape and incest, are too extreme to pass the Supreme Court’s undue burden test. Similar bills have been struck down by precedent cases, but if it does reach the higher courts, be prepared for a long and vicious battle. 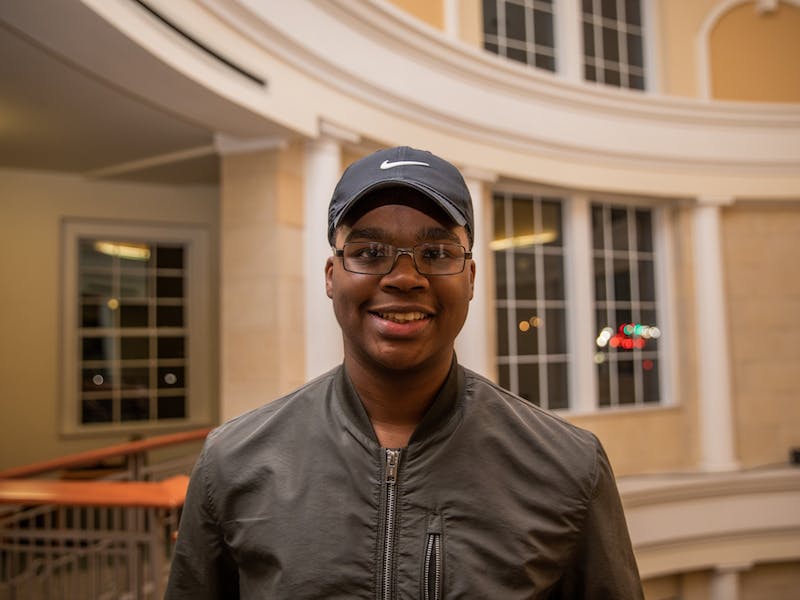 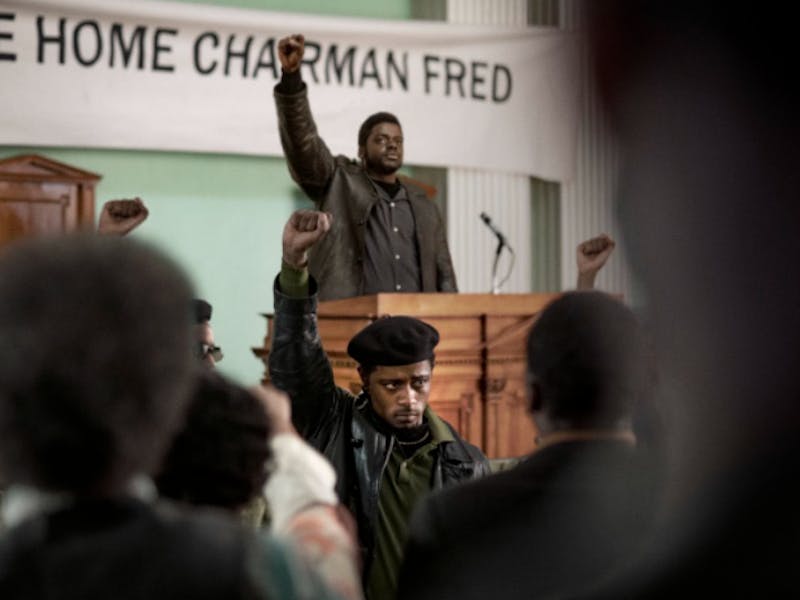