Interactive movies are a great addition to the film industry, but not revolutionary

People watch movies every day. They go to theaters to see new ones, or pay monthly for streaming services like Netflix or Hulu. The general concept of movies is a chance to sit and watch a storyline play out. But thanks to Netflix’s film Black Mirror: Bandersnatch, a new and interactive way to watch movies is making waves in the industry.

In Bandersnatch, viewers are able to choose what happens, not only by choosing the ending, but choosing between various scenarios throughout the film to create what happens to the characters and how the movie plays out.

The film sparked discussion everywhere about the future of interactive movies, with some debating whether or not they’d become popular, if more were going to be made and how it would affect the film industry.

Marilyn Greenwald, a professor of journalism at Ohio University, teaches a review and critique-writing class and is intrigued by the concept of interactive movies, but doesn’t think they’ll be the next big thing.

“I think it’s interesting, and I think people will find it really interesting, but I’m not one of those people who thinks it’s going to revolutionize movies,” Greenwald said.

Greenwald thinks interactive movies will prove to be an interesting feature to add on to the film industry, but believes they are just that – an addition – not a revolution.

“I’m not sure that 10 years from now people will be remembering a time when we never had it and will comment on how cool it is we have it now,” Greenwald said.

Though Greenwald is skeptical about the overall part interactive movies will play in the growth of the film industry, she does believe interactive movies will become popular within a younger demographic. Her thought is the movies will focus toward late teens and early twenties because the films act as a creative outlet, or a fun game to play with a group of friends at a party.

Savannah Heller, a senior studying film in the Honors Tutorial College, agrees with Greenwald that interactive films are on the edges of the film industry, but sees a lot of great potential for their future. However, she feels interactive movies should be held to a different standard than traditional movies.

“Generally, I think interactive movies are a very interesting concept that almost blurs the lines between traditional film and video games,” Heller said.

Ashley Mullins, a freshman studying mechanical engineering, is fascinated by the idea of interactive movies and is looking forward to seeing more.

“I think it is a very cool concept and something that sets them apart from other types of movies on streaming apps like Hulu or Netflix,” Mullins said. “I think that ability to create your own story is very intriguing and is a sure way to get people more invested in the movie.”

More than anything, Greenwald thinks interactive films are a creative addition to the film industry that might be great thought-provoking way for younger people to watch movies.

“I think older people are better at saying what they would’ve done with films, but this may get younger people to be a little more sensitive to critique,” Greenwald said. “And once they do that, they might get to be a little more sophisticated about knowing what works and what doesn’t in film. Anything that gets people thinking about the way something is made and critiquing it in a logical way is a good thing.” 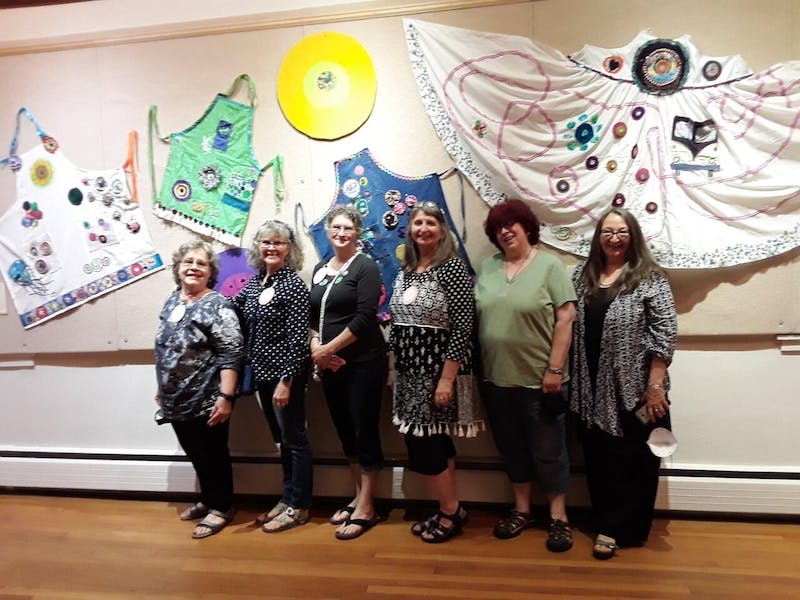 From the Editor’s Desk: Want to help ‘The Post’ thrive? Support us; don’t defund us.