Rudy Rott has already done more than enough to establish himself as one of the best Ohio players in program history.

On Friday, the first baseman added another accolade to his long list of achievements with the Bobcats.

Rott broke Ohio’s all-time hits record when he recorded his 287th hit, an infield single in the fourth inning against Miami in the Mid-American Conference Tournament. The record was previously held by Jake Madsen, who played with the Bobcats from 2012-15.

Before the MAC Tournament began, Rott received MAC Player of the Year honors for the second consecutive year. The senior currently leads Ohio in nearly every offensive category this season and has amassed a .372 batting average, which would be a career-high.

Rott has never hit below a .300 batting average in his four seasons with the Bobcats and has totaled at least 200 at-bats in every year with the team. His reliability was arguably the most crucial piece toward Ohio’s path to the MAC Tournament this season, and the Bobcats still made the postseason despite a conference-worst .234 team batting average.

Without a postseason berth, Rott would have finished three hits shy of breaking the record.

After the MAC Tournament, Rott will await his status in the MLB Draft. He has received interest from several teams throughout the year, and another dominant senior season should boost his chances of going pro.

Rott will be remembered most at Ohio for majestic home runs and clutch hits, but his 287th career hit Friday against the RedHawks ensured that his offensive dominance will stay in the program’s record books. 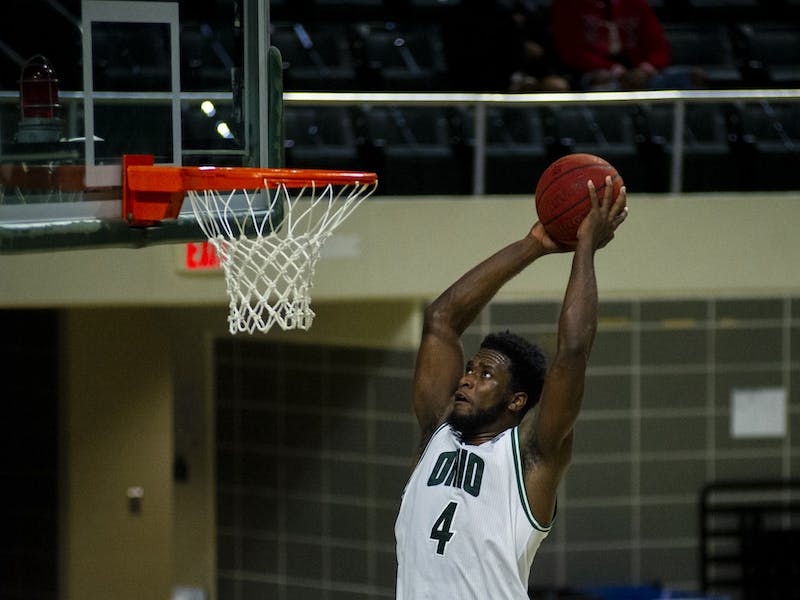