Politics for the People: How will Ohio handle the Johnson and Johnson opiate lawsuit?

In late August, an Oklahoma Judge ordered Johnson and Johnson to pay $572 million for its part in the devastating opioid crisis. TIME Magazine called this lawsuit a “historic ruling,” because it’s the first time an opioid manufacturer was deemed responsible for the epidemic in a court of law.

Along with Oklahoma, many states and cities are pursuing lawsuits against the company, including the state of Ohio. Ohio has been particularly devastated by the effects of the epidemic.

Dave Yost, Republican Attorney General of Ohio, recently asked a federal appeals court to postpone the lawsuit brought by Cuyahoga and Summit counties. That has been criticized by the counties and Ohio Republican Governor Mike DeWine. The trial, set in October, is the last chance for the state to gain control over Yost’s actions.

Yost claims to have precedent on his side, citing the risk of these individual suits having damaging effects for the rest of the state if they are shot down in court.

Those Ohio counties know the risk that they are taking. But they know what is better for locals than the state.

Peter Meyers, a professor emeritus of law at George Washington University said the Ohio lawsuit is similar to Big Tobacco lawsuits of the 1990s. Those lawsuits ended with the five largest tobacco companies paying $9 billion to state governments every year.

State governments bringing the suit instead of counties means there is a chance none of the money will go to those affected, as with the tobacco cases. Only a fraction of the payout from those cases is appropriated for tobacco prevention causes.

Although there are some risks associated with cities bringing their own suits, Yost should let them, because there is no guarantee the state will use the money, if any is won, to help those affected by the opioid epidemic.

Kristin Tate is a senior studying political science pre-law and sociology-criminology at Ohio University. Please note that the views and opinions of the columnists do not reflect those ofThe Post. Want to talk to Kristin? Tweet her @knt_twenty16.

A previous version of this article incorrectly stated the tagline for Johnson and Johnson. The article has been updated to reflect the most accurate information. 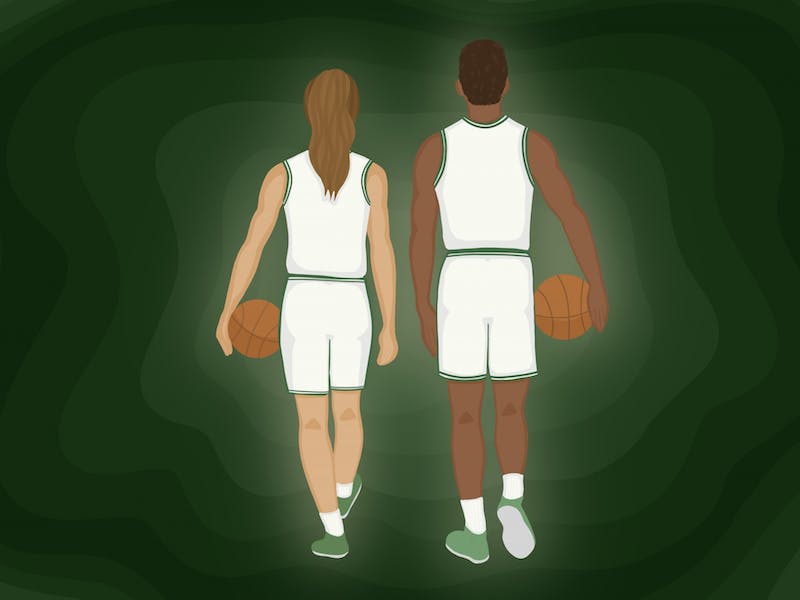