The Bulldogs have found success this season by keeping it simple on offense and establishing an aggressive offensive attack from the jump.

That fast attack mindset translated into Athens’ highest scoring game this season as the Bulldogs took a 69-24 road victory over River Valley on Friday night to clinch a share of the TVC-Ohio Championship and 11th straight conference win.

The most notable performance came from Nate Trainer. The wideout broke the 10-game regular season record previously held by tight end Ryan Luehrman, who currently plays for Ohio University. Trainer’s 68-yard touchdown reception from quarterback Joey Moore gave him the record, but the senior continued to be dominant with 10 receptions for 144 yards and two scores.

“I actually wasn’t sure that I broke it,“ Trainer said. “There’s been a lot of great players that came from this program, and I give a lot of credit to my teammates and coach White. I couldn’t have done it without them.”

Part of that scheme that hadn’t been seen before was the no-huddle approach.

The no-huddle gave River Valley (1-8, 1-5) little time to adjust to Athens’ fast-paced offense. Joey Moore’s use of Athens’ spread allowed him to find receivers on screen passes and slants for big gains. The Bulldogs excelled after the catches and were nearly impossible to catch in the open-field.

The inside-zone ripped the Raiders’ defense apart with weapons like Corbin Stalder in the backfield and Moore’s running ability— both Stalder and Moore finished with two rushing touchdowns.

After taking a dominating 41-14 lead by halftime, it seemed as though all the Bulldogs had to do was sit on the ball in the second half.

Athens, however, continued its offensive surge. On the first play of the second half, Payton Gail’s 51-yard rushing touchdown led to the running clock to be enforced. The Bulldogs scored on their next drive as well with Moore’s pass to Braeden Halbert going for 55-yards down the sideline.

The Bulldogs offense continues to shine in league play, and its final game against rival Nelsonville-York will also be a farewell to 12 seniors.

“It’s great way to end the season,“ White said. “Throw in the possibility to win the league, it’s even a little bit bigger.” 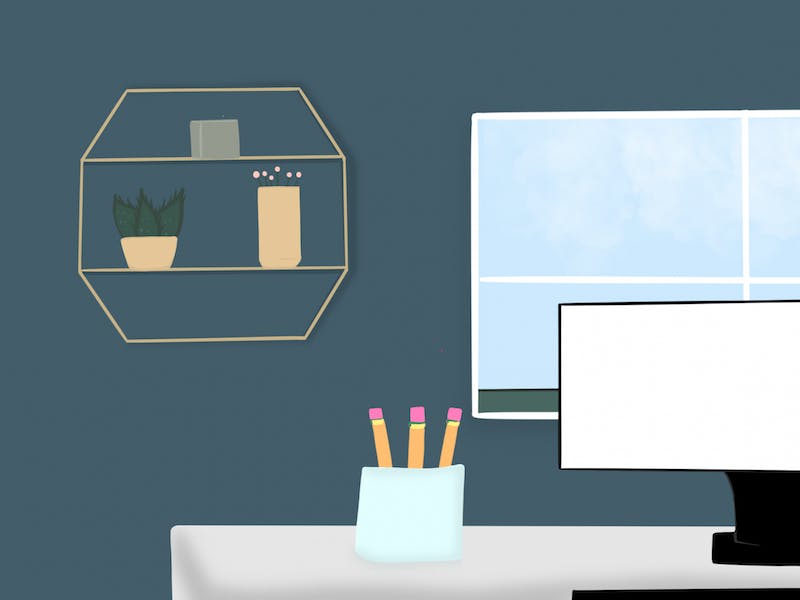 Students, faculty adapt to virtual work environments for another semester 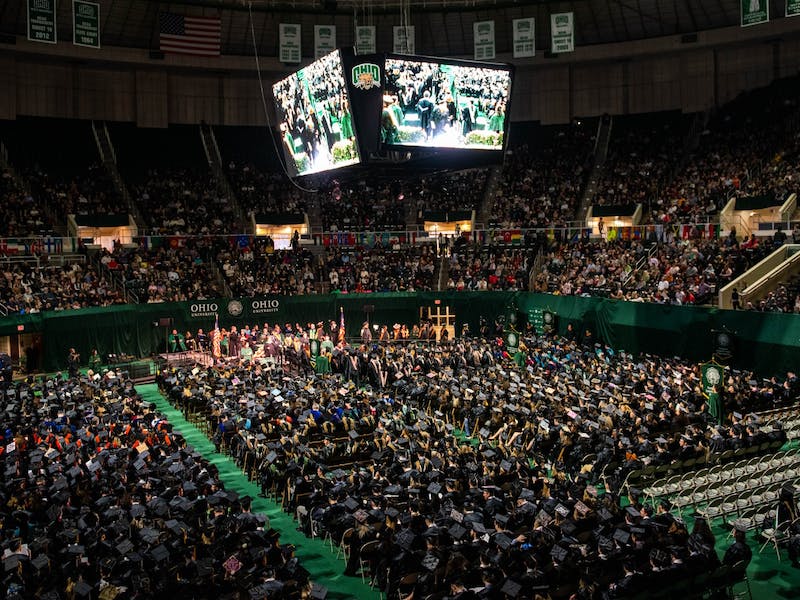