Ohio entered its match against Mid-American Conference rival Ball State hoping for its third straight MAC win. Ohio did just that, it and defeated Ball State 3-0 after the Bobcats (7-5, 4-1 MAC) continued their dominant defense Friday afternoon at Pruitt Field.

Ohio scored within the first six minutes of the match and set the tone for the rest of the afternoon. Redshirt sophomore Tayla Hansen scored off an Emma Spinetto assist.

“We needed to start off strong,” Hansen said. “Getting that first (goal) meant a lot, and I knew that it meant we had a good start to the game.”

The goal put an early spark in the Bobcats, and they outshot the Cardinals 9-1 in the first quarter.

Ohio only allowed two goals in its last three matches before Friday. Before that stretch, however, the Bobcats were allowing 3.33 goals per match.

On Friday, Ohio limited Ball State to just three shots the whole match, the lowest number allowed on the season.

“The (defense) is paying really close attention to the details,” coach Ali Johnstone said. “We always want to tackle outside the circle to not give up any corners.”

If Ohio wants to make a deep run in the MAC tournament, they will have to keep up its stellar defense.

Ohio maintained a 1-0 lead for most of the match, but that changed late in the third quarter when Jillian Shive scored a goal from a penalty corner. The goal allowed the Bobcats to breathe, and it lead to another goal two minutes later. Shive struck again and scored her fourth goal of the season.

“Being able to put more goals in when (Ball State) is trying as hard as they can (allows) us to keep our pressure on them,” Johnstone said.

These two goals secured the victory for the Bobcats, and they hope the scoring continues into their matchup with MAC rival Miami on Oct. 25. 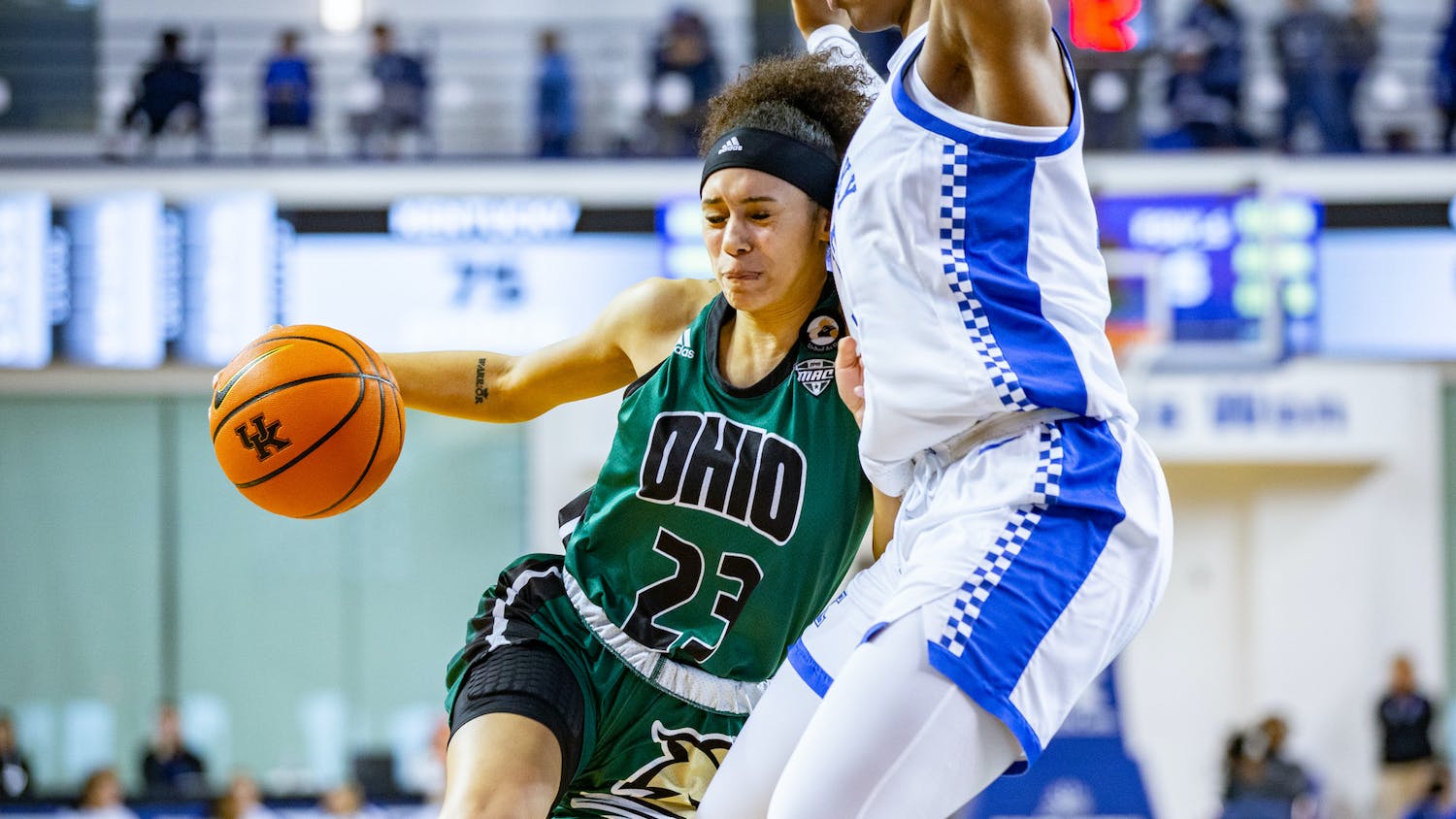