Two of the nine men charged in the death of Collin Wiant were convicted on Wednesday.

The charges resulted in the investigation of Wiant’s death on Nov. 12, 2018. Wiant, 18, of Dublin, died at 45 Mill St., an annex house of Sigma Pi fraternity, due to asphyxiation by nitrous oxide. The death was believed to be a result of hazing.

Dominic Figliola, 21, of Athens, was convicted of hazing, a fourth-degree misdemeanor. Figliolla’s other charges were temporarily suspended, pending completion of the Athens County Prosecutor’s Office Athens County Empowerment, or A.C.E. Program by Judge Patrick Lang, according to a press release from the prosecutor's office.

Figliola was ordered to complete one year of non-reporting probation for the hazing conviction.

Cullen McLaughlin, 21, of Northfield, was convicted by Judge George McCarthy on two charges of possession of LSD, which are fifth degree felonies. McLaughlin is ordered to complete the prosecutor’s office A.C.E. program.

Zachary Herskovitz, 22, of Coraopolis, PA, pleaded guilty to permitting drug use, a fifth-degree felony. McCarthy ordered Herskovitz to complete the A.C.E. program and held his guilty plea in abeyance, pending completion of the program.

Herskovitz was convicted of hazing, a fourth-degree misdemeanor. He is ordered to complete one year of non-reporting probation and pay a $250 fine.

Figliola, McLaughlin and Herskovitz have also agreed to testify against the remaining parties in the investigation.

Figliola and McLaughlin were part of a cycle of hazing that existed within Sigma Pi for years, Prosecutor Keller Blackburn said in a press release.

“Each class, after being hazed, waited until their turn to inflict the same or worse on the next class,” Blackburn said in the press release. “Hopefully, these cases and legislative changes, can end this practice that exists in too many organizations across this country.”

Editor’s note: The story has been updated to reflect the most recent information. 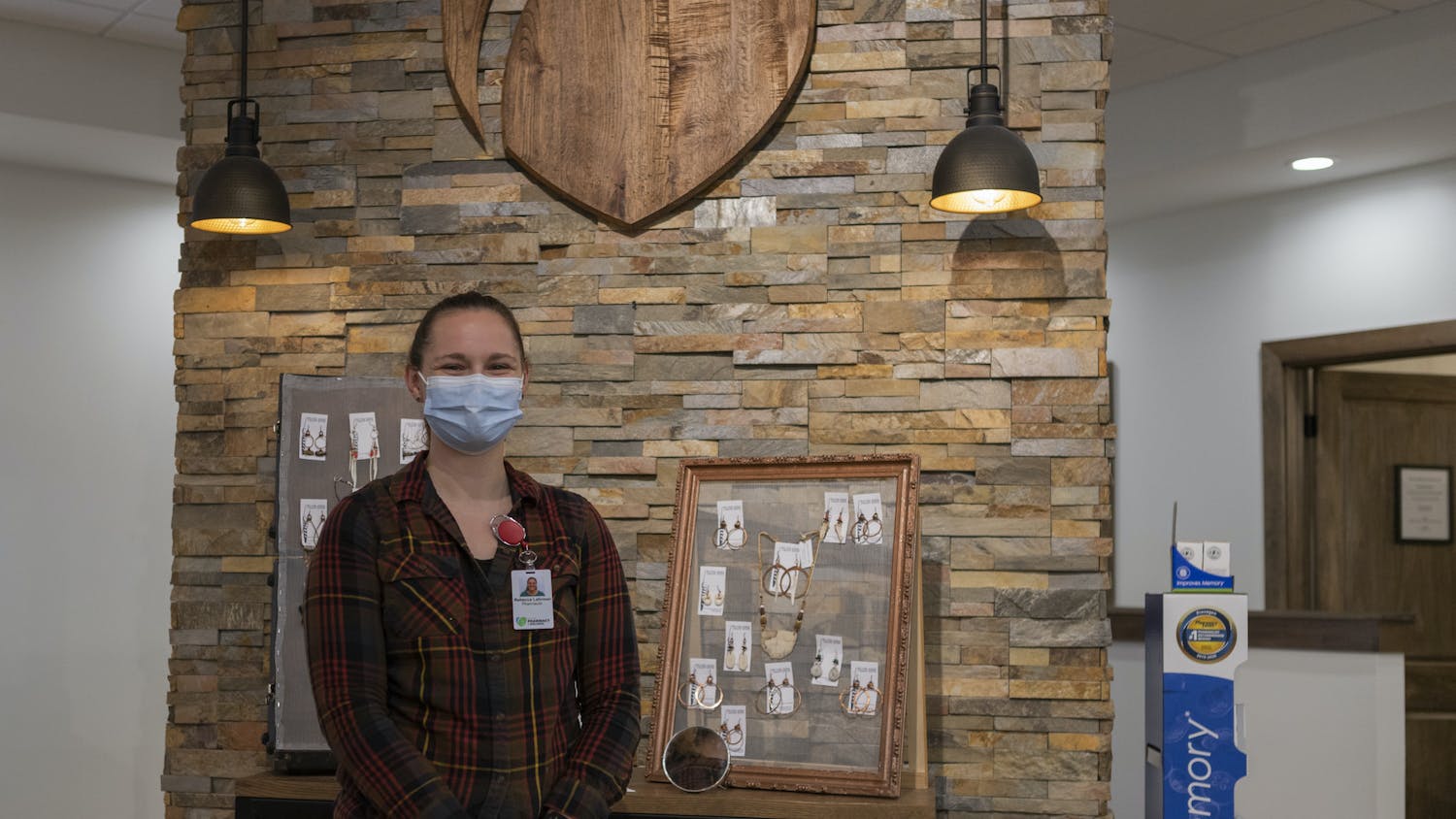