Swing State of Mind: Bloomberg's campaign comes to Athens; Being a conservative in College

Mikayla and George are back to talk about the biggest political news of the last week. The hosts cover a range of topics including Michael Bloomberg’s new campaign office, the 15th Congressional District forum and Mikayla’s column from last week.

Guest Abby Miller, The Post’s news editor talks with George about her coverage of Bloomberg’s office while Mikayla helps give an idea of what its like to be a conservative on a college campus.

‘I hope we made you proud’: Anti-hazing legislation named after Collin Wiant signed into law 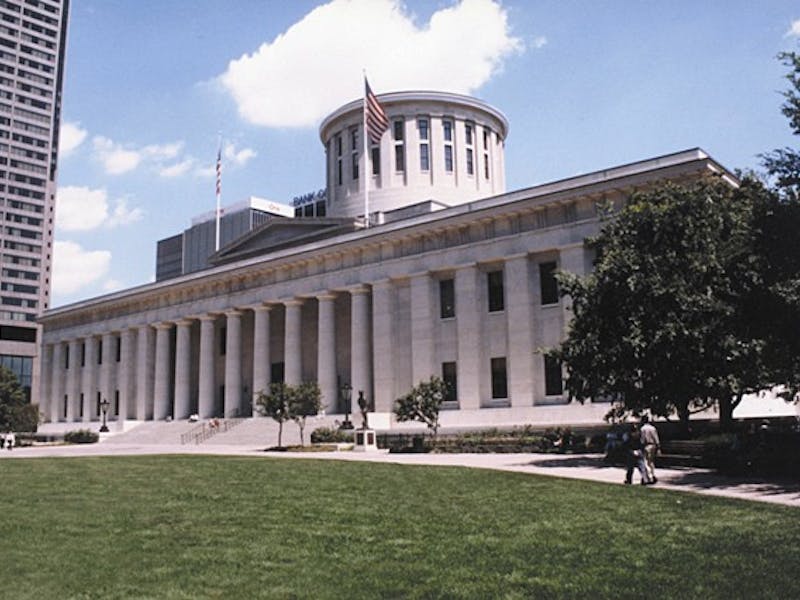