Three weeks after the final episode of The Good Place, fans are still longing for more content from their favorite characters. Though no new content is on the air, the show streams on Netflix and the NBC website for people to reminisce on all of the good times.

Chidi (William Jackson Harper) is known for pretty much being the smartest of the group, and even though he is incredibly indecisive, he’s typically got a handle on his life. However, in the episode “Jeremy Bearimy,” Chidi completely loses his mind. After the four humans find out about the afterlife, Chidi gives away his car, buys a women’s t-shirt, refuses to actually teach his class and makes a pot of chili filled with Peeps and M&Ms. Of course, Eleanor (Kristen Bell) is the one who is finally able to calm him down. His entire breakdown makes the episode one of the best in the series, especially since the episode is a huge turning point for the characters.

This episode is by far in the top three of the entire series. Janet (D’Arcy Carden) has to hide all of the humans in her void, but they all show up looking like Janet. The entire episode is just each human interacting with each other, so Carden is responsible for portraying each character. The whole episode is brilliant, and ends with a beautiful Chidi and Eleanor moment. Twitter exploded after the episode, requesting Carden win an award for her incredible performance in the episode.

“Pandemonium” - Eleanor and Chidi watch their memories together (season 3, episode 12)

After the test humans arrive in the afterlife, Chidi is dismayed to figure out Simone (Kirby Howell-Baptiste) is one of the subjects. Knowing he’ll be unable to lie to Simone, Chidi decides he has to get his memories wiped by Michael (Ted Danson) and be one of the humans in the test. As a parting gift, Michael creates a video compilation of Chidi and Eleanor moments for them to watch together. After a tearful goodbye, the two promise to find each other again. The scene is absolutely heartbreaking, and absolutely one of the best Chidi and Eleanor moments of the season. 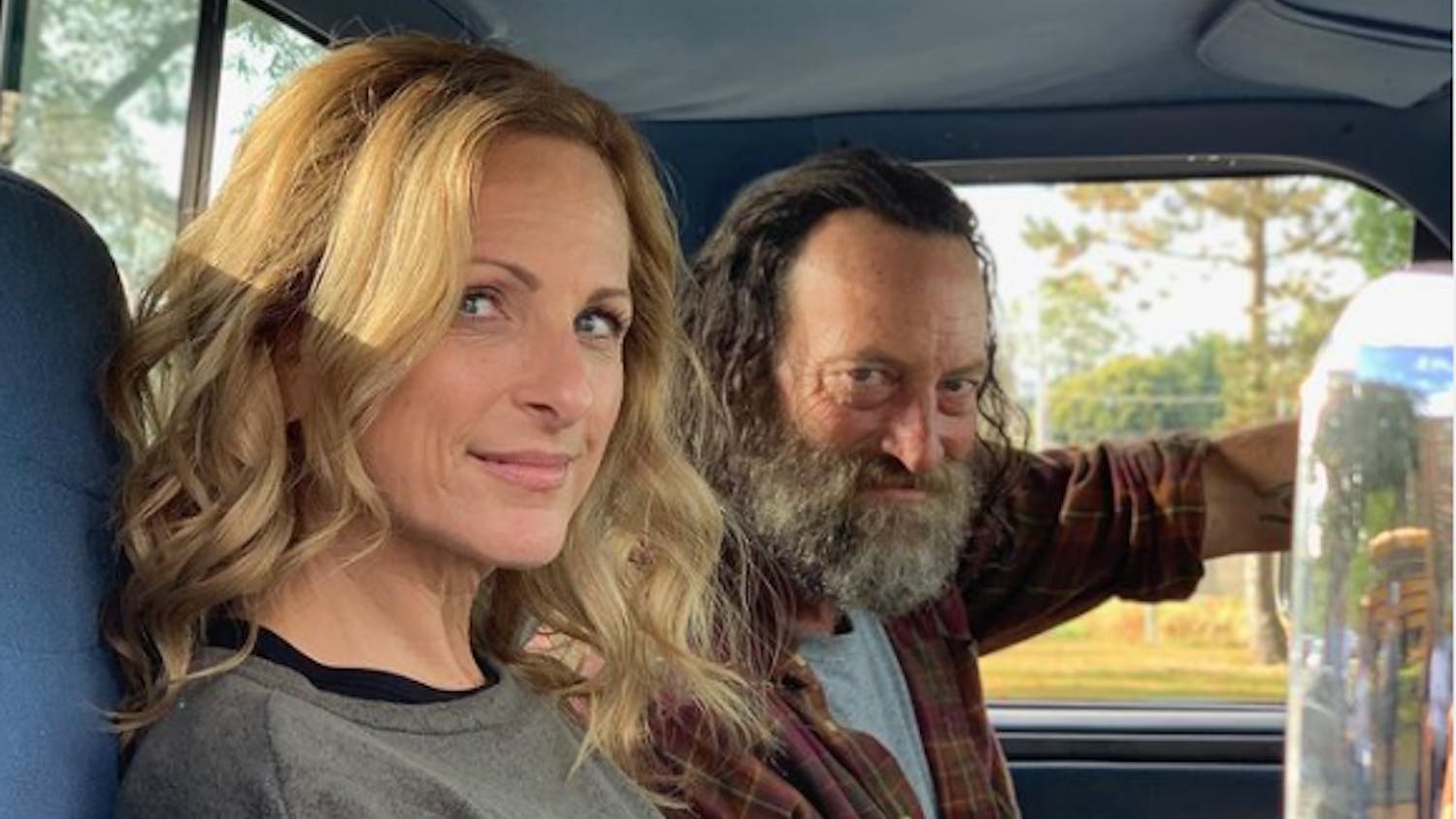 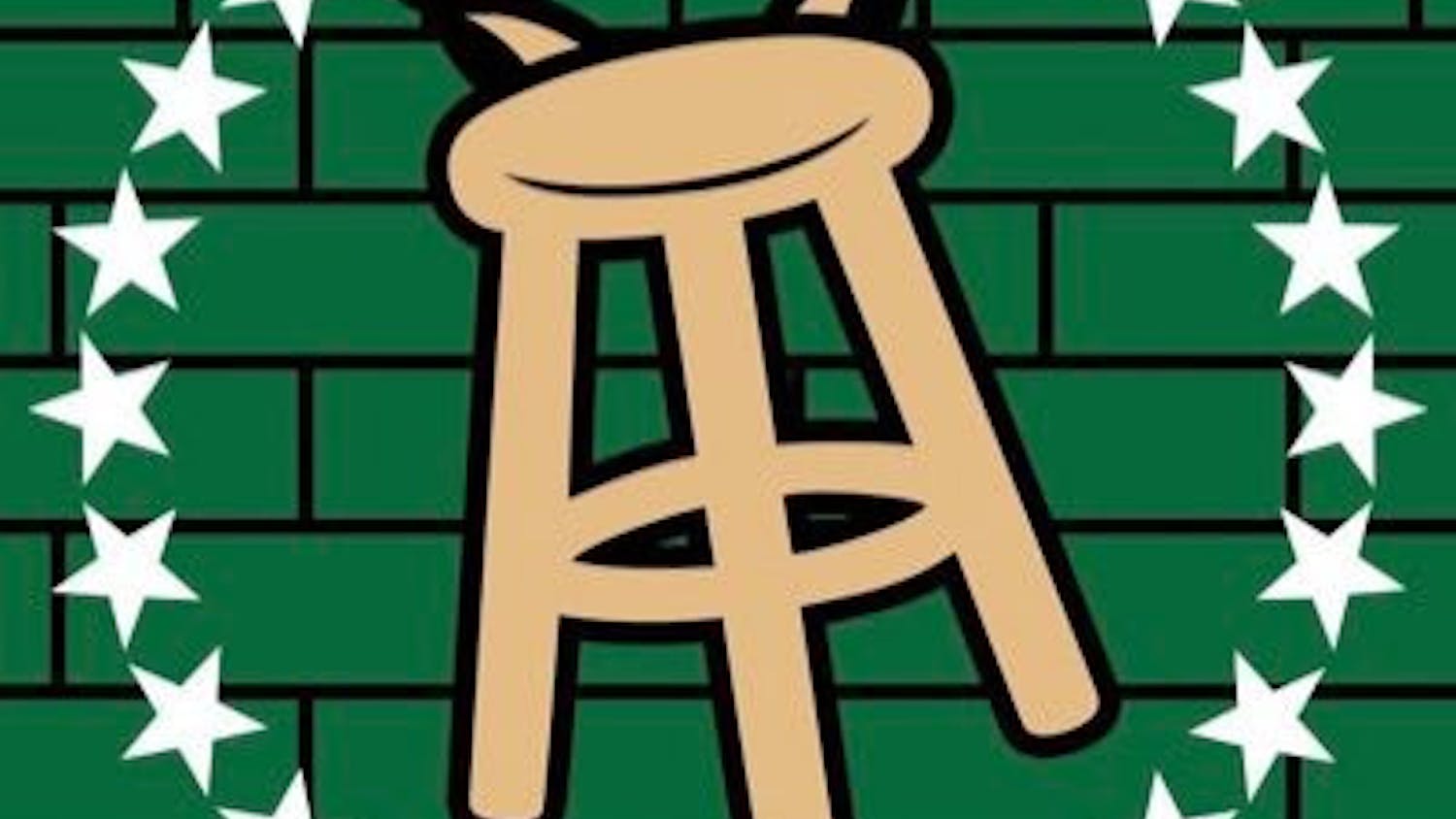