Ohio University alumni have created a website to rally all parties of the community together under a “shared vision” in the midst of university-wide budget cuts.

The website, titled “My OHIO Is…,” launched May 11 and features community testimonials “in sharp contrast to the priorities displayed by recent budget cuts from the administration” as well as resources for those looking to raise awareness about budget cuts, according to a press release.

The website was the product of a joint effort by the OU chapter of the American Association of University Professors, or OU-AAUP, and a group of about 10 to 15 engaged alumni.

Henry Kessler, a 2015 OU alumnus who studied art history and helped create the website, said conversations alumni were having with faculty indicated there was no central place for people to speak about budget cuts. My OHIO Is… is an attempt to bridge that gap, Kessler said.

“We want to be able to say that this is a movement to help all parties involved,” Kessler said.

Although the website launched in May, alumni involved in the project have been working to speak out against budget cuts for months.

Kessler said the group originally formed to start a letter writing campaign when possible faculty cuts were first addressed at a protest during Fall Semester. Alumni wanted to know what they could do to make a difference without stepping on the toes of those directly involved in the issue, and faculty members the group was in contact with said writing letters to the Board of Trustees would be helpful.

After the first news of removing instructional faculty and non-tenure track positions broke, the group started kicking into high gear and creating its website, Kessler said. My OHIO Is… came into contact with leaders of the Save OUr Profs group and the OU-AAUP to collaborate and engage more members of the community. The group is also working to get into contact with the American Federation of State, County and Municipal Employees, the union to which many classified employees belong.

Kessler said My OHIO Is.. is not in a full-on partnership with the Save OUr Profs team, but it hopes to work with the team more moving forward.

“I think that it's really important to get the current students on board,” Kessler said. “We can do as much as we want, but it's important to get people that (are) directly affected involved in the conversation.”

OU-AAUP has mostly been working as a sounding board for My OHIO Is…, clarifying the precise language of budget cuts and making the group aware of any plans in the works that they can support.

Kessler said the OU-AAUP has been really supportive of its efforts.

“We are thankful for the alumni’s support during this current situation,” Jennifer Fredette, an associate professor of political science, said in a press release. “The creation of this website is a continuation of the hard work contributed to the cause by current students, faculty, staff, and alumni. We hope that the university administration will see the disapproval of the Ohio University community at large and reconsider their current plan of action.”

My OHIO Is… is now focusing on building its website through collecting and sharing written testimonials from the community. The testimonials feature personal accounts of “the OHIO you believe in,” and are sometimes posted alongside pictures and videos.

“Everyone has a story to tell. That's the whole project,” Kessler said. “We can showcase that these are communities, not just classrooms.”

A great number of testimonials have been received so far, with the bulk of them coming from alumni, Kessler said.

“We have reached out to people that graduated with us and just kind of spread that way,” Kessler said. “I remember getting our first testimonial from someone that wasn't directly connected to any of us, and we were also excited. But we're hoping that we can hear from some current students as well.”

Kessler said there is a lot My OHIO Is… can do with its testimonials, and the group will remain focused on storytelling for now.

“My (personal) Ohio is definitely a community,” Kessler said. “It's a place where people come together, definitely to have fun, but also to make meaningful connections and a place where education is valued … and all parts of the community are respected.”

Board of Trustees: All first and second year students will have the option to return to campus Spring Semester 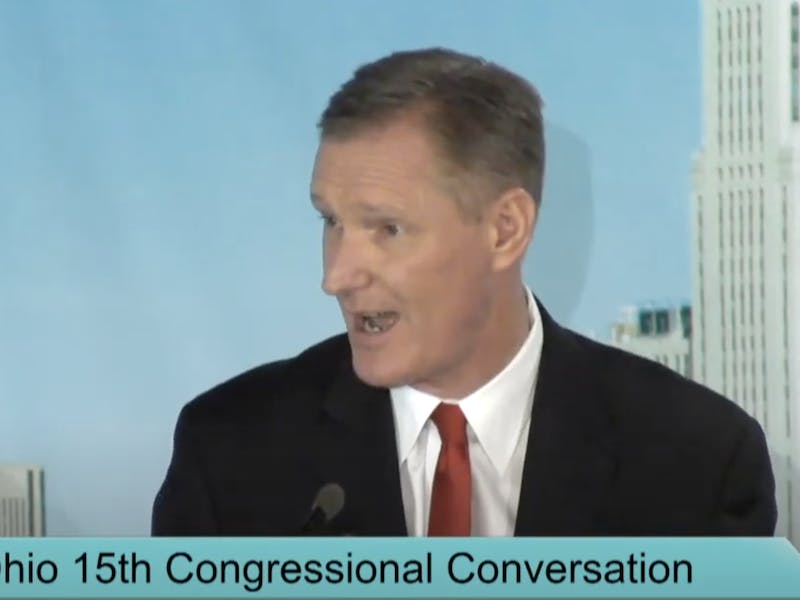 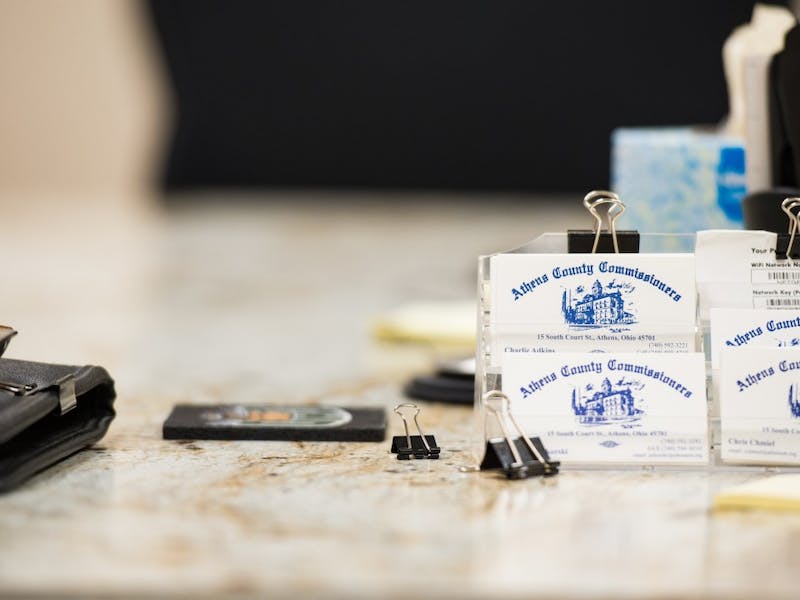