Existential Binge-Watching: Reranking the characters of 'The Umbrella Academy’

Back in my freshman year of college, I found out about a superhero show on Netflix that was based on a comic book by the lead of My Chemical Romance and pillar of so many adolescent emo phases, Gerard Way. Both I, and the world, quickly fell in love with the stylistic, humor-filled series and the troubled super family it followed. So much so that I decided to write a column in which I ranked the members of The Umbrella Academy.

And wouldn’t you know it, even in the midst of a global pandemic, Netflix graced the world with a second season. After escaping the end of the world into the 1960s, each sibling was given plenty more character development with increasingly intricate arcs. Which, of course, necessitated a new ranking. Spoilers beware.

Ben got exactly what he needed this season: more screen time. The emotion this character carries is so powerful that almost every line he delivered had the capability to make me shed a tear. Not to mention, his relationship with Klaus is easily the most entertaining dynamic of the entire series so far. It’ll be interesting to see where the altered timeline emo-Ben takes the character.

First, Ben took over Klaus’ body and then he took over his place at the top of the list. Even in the 1960s, though, Klaus continued to be the Klaus we’ve come to know and love. He started a cult, which he aptly named “Destiny’s Children,” had plenty of ghost brotherly love moments with Ben and tried to save his beloved Dave from going off to war where he knew he’d die. What more could have been asked of his season two arc?

Aidan Gallagher continues to be impeccable at portraying an old man in a 13-year-old boy’s body, even when sharing the scene with someone actually portraying his older self. Number Five might have been the reason his family got stuck in the ‘60s, however, he remained equal parts entertaining and terrifying to watch as he ran around fixing his mistake. It’s always a joy to see this little conniving time traveller without a name.

Season one Allison was a bit of a one-note character who I thought would have been better off dead. Season two Allison had the huge advantage of being given an arc revolved around racism and the Civil Rights movement by the writers. It allowed the show to explore an extremely relevant topic and expand upon Allison’s character. She grew exponentially in terms of her power and voice, which thankfully came back.

Another season, another attempt at destroying the world. After the end of last season, I wasn’t sure how the show would keep Vanya from becoming a villain. Evidently, amnesia does the trick. We got back the tragedy of her upbringing, but also saw her find a lot of solace in her family and power from her relationships with Sissy and Harlan. I can only hope they make a return in season three to further develop Vanya’s character.

Out of all the siblings, Luther didn’t really get a lot to work with this season. He still struggled with his upbringing, especially when confronted with his very alive father. Yet, he continued to be made even more “oaf-ey” in terms of his mental capacity for this season. Sure, he provided a lot more laughs, but my hope is to get a bit more growth and complexity from his character as the show moves forward.

Still almost last, but certainly not least anymore, Diego was a character I struggled with big time in season one. This season, however, lightened up significantly on the bravado and gave us a more humanized Diego. He gets to interact with Ben, form a relationship in a mental asylum with Lila and confront his father on multiple occasions. Yet, due to his infuriating need to mess up the timeline and try to save JFK almost every second he’s on screen, he still ranks at the bottom of the academy. He is growing, though.

And there you have it, an updated ranking after season two of The Umbrella Academy. This series really is nothing short of spectacular and the super powered step siblings it follows truly make it what it is. So, be sure to binge it to your heart’s content so that Netflix gives it a much deserved renewal for season three and I can do yet another ranking.

Jackson Horvat is a junior studying journalism at Ohio University. Please note that the views and opinions of the columnists do not reflect those of The Post. Do you agree with his rankings? Tell Jackson by tweeting him at @horvatjackson.

Answers with Ankita: How imperialism still impacts the efforts of curbing climate change

Dori, Interrupted: Tuck in your hair, thank me later 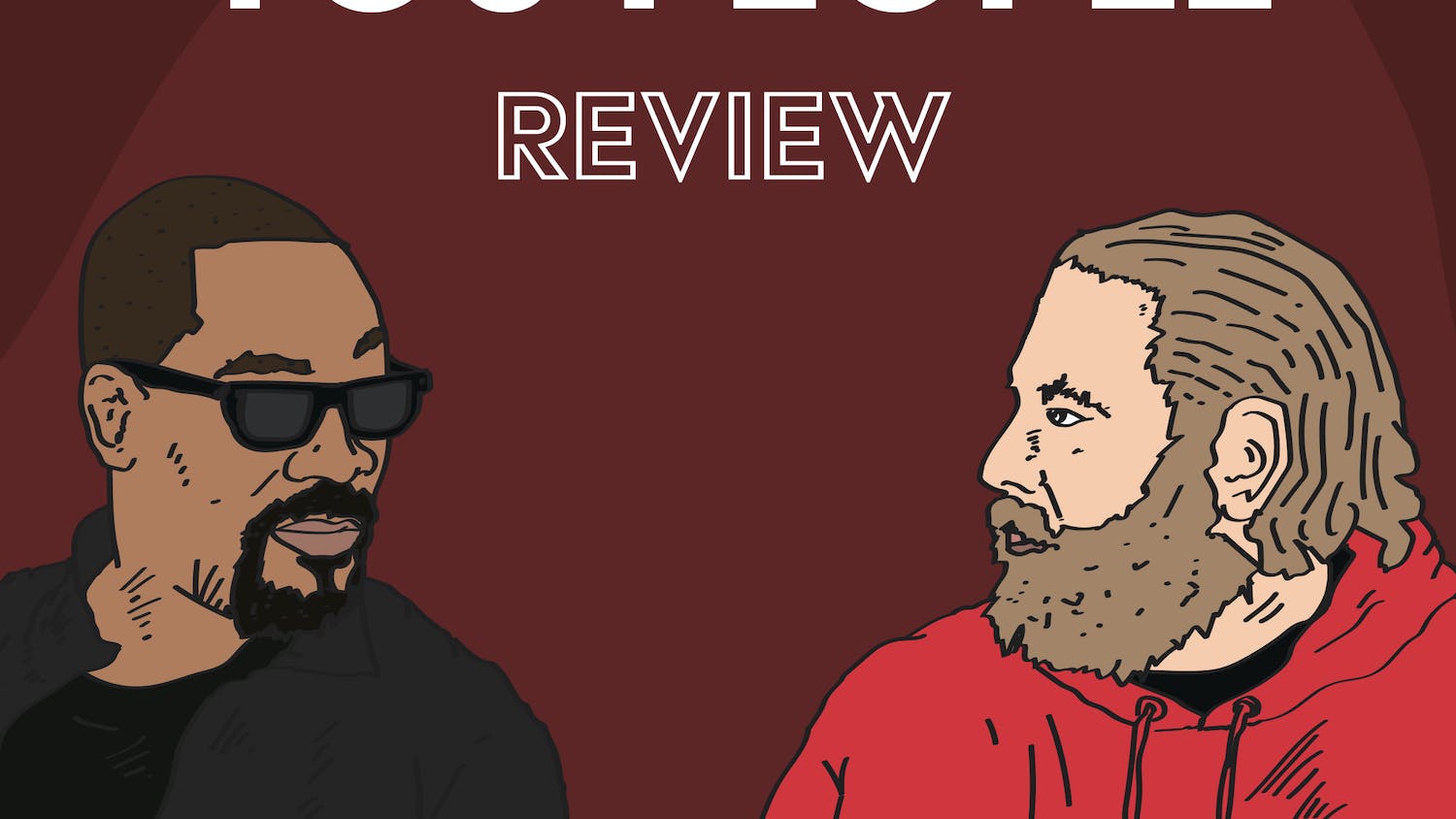