Thinking in Print: Mary Shelley wrote a creepy pandemic novel too, you know

If creating science fiction at the age of 18 wasn’t cool enough, the author of “Frankenstein,” Mary Shelley, also published an apocalyptic novel called, “The Last Man,” in 1826. This is a text that focuses on a global pandemic in the 21st century that creeps up on people too obsessed with political elections. The people don’t  care about the plague until it’s too late. Like that would ever happen, am I right?

The story centers on Lionel Verney, an onlooker to the political aspirations of his friends Adrian and Lord Raymond. Upon returning to England, after serving in a war that results in Raymond’s death, Lionel discovers that the people care little for the far-off plague reported in Greece. They are more concerned about the country’s political election. Even when the plague wipes out Athens (the one in Greece, don’t worry) and sends those abroad fleeing back to England, politics take priority.

Then fierce winds, floods, and earthquakes sweep the world and leave humans at the mercy of climate change. As the fatalities pile up, the government crumbles and Lionel laments over this new normal, where human advancement is abandoned and survival takes priority. Lionel’s attempts to save his beloved friends and family ultimately fail and, following a tragic shipwreck, he becomes the last man on Earth. He was now free to tour the vacant streets of once-great cities and the libraries housing the history and scientific achievements of his now-extinct species.

The brilliance of “The Last Man” lies in how Shelley shows the best and worst of humanity during times of uncertainty. Common citizens share resources and take in refugees uprooted by natural disasters, while government leaders flee and are "discovered dead and half-devoured by insects…with piles of food laid up in useless superfluity” around them. Yikes.

Some people cling to hope and family while others seek stability in doomsday cult leaders. The sheer variety of personalities and situations Lionel encounters provide an excellent look at human nature when pushed to the brink and lands differently in light of 2020’s chaos. Shelley also weaves in themes critiquing Romantic idealism and power throughout the narrative to make it much more than a doom and gloom plague novel.

Even though the corpses aren’t reanimated, “The Last Man” offers plenty of spooky imagery for Halloween. This was written by the author of "Frankenstein" after all! And much like "Frankenstein," the importance of companionship and the bitterness of isolation reigns supreme: a theme everyone can relate to while locked inside during quarantine.

Tragically, when “The Last Man” was published, the novel suffered harsh criticism with critics labeling it as “a sickening repetition of horrors,” and “the offspring of a diseased imagination, and of a most polluted taste.” The novel was largely forgotten for well over a century. Recently, however, it has made a comeback in literary circles and the marketplace through its themes. It resonates with today’s audience, though, sadly remains in “Frankenstein’s” shadow.

Given the current state of the world, you really can’t beat reading such a relevant novel by one of the most famous gothic writers in history. “The Last Man” may have been scoffed at in the 19th century, but it’s warnings and content ring all too true for readers today. 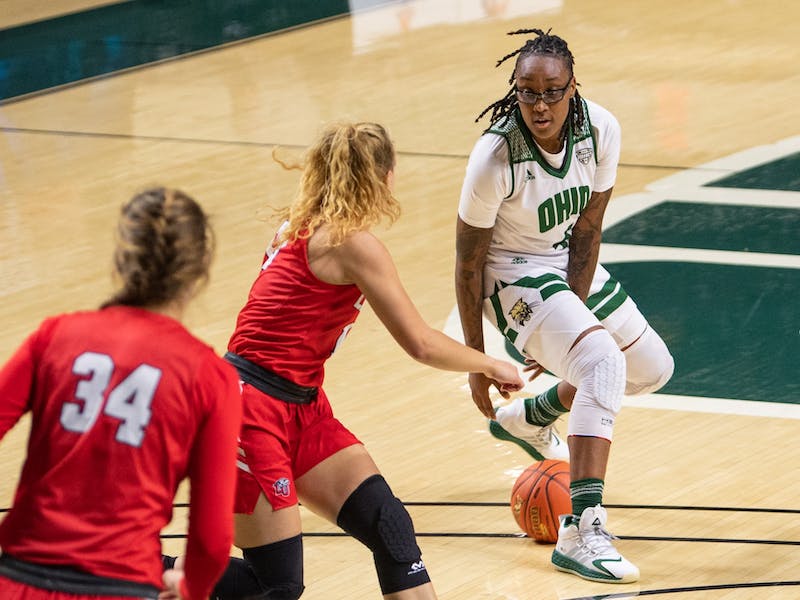