How to get away with murder: Among Us edition

Who remembers playing the in-person murder mystery game when they were young and bright-eyed, better known as “Mafia?” If you missed out on this beloved childhood memory, the game is simple and can be explained here.

You’re probably asking yourself, so what does the forgotten “Mafia” have to do with the crazed app Among Us? Simple, it’s the virtual version of it. Among Us is an interactive action game that was released in 2018, but has recently gained its peak popularity in late 2020. Memes began surfacing and had non-players wondering what exactly these colorful robo-looking character widgets were.

Now however, if you are still questioning what exactly this hyped-up game entails, it is time to take a trip to the app store, download it and slowly become immersed in the cult-like game.

Shortly put, when one joins a game, he or she is either given the role of being an innocent “crewmate” or a murderous “impostor.” The catch is, if you are the impostor, only you and the other impostor will know, meaning you have to be sly, strategic, sneaky and most definitely not “sus.” Here are five schemes to do exactly that:

Familiarize yourself with tasks and the map

If a player is a crewmate, they are tasked with different housekeeping responsibilities on the ship such as fixing the wiring and taking out the garbage. The task will specify which room it needs to be completed in, meaning players can state their case for why they may be seen around certain parts of the ship when questioned during a discussion. This aspect of the game is crucial because if fellow players spot you running around the ship aimlessly, not completing tasks, they will be sure to suspect you.

So, know which room tasks are typically completed in, and spend time in those rooms to better blend in. When a body is reported, it is helpful to be able to declare where and what you were doing at the time, whether it be true or not.

Become allies with the opposite impostor

Alibi’s are undoubtedly a useful tool when trying to convince others of your innocence, so having a fellow impostor to build an alliance with is key. Strategically, following each other around on the ship and knowing each other’s whereabouts is favorable to the both of you, so when a kill is made, the other can be the one to report the dead body in attempts to confuse the crewmates. Ultimately, it is you and the other impostor against the remaining players, so view them as a friend and not a foe.

Be aware of who is around when executing the kill

Knowing where players are during the kill and during the report of the dead body is one of the easiest ways to pin the suspicions and accusations on a crewmate. Before making the kill, scope out who is nearby and could easily be framed.

Be sure they are alone, not aware of your presence and could be viewed as acting “sus.” A lot of times, others will jump at the opportunity to vote someone out who isn’t them. Yet, as more and more people become eliminated the skepticism and distrust heightens.

Report the dead body yourself

More often than not, whoever reports the dead body is not the killer. If no one is around, allow a short amount of time to pass and then report the dead body yourself instead of frantically running away immediately following the death.

Lastly, one of the more unpredictable and riskier strategies of the few, is to attempt a stack kill. This means, if an area is crowded with a ton of players hovering over one another, a kill can be made and no one will know who out of the crowd the killer was. The problem with this is, you are automatically roped into the group of suspects. 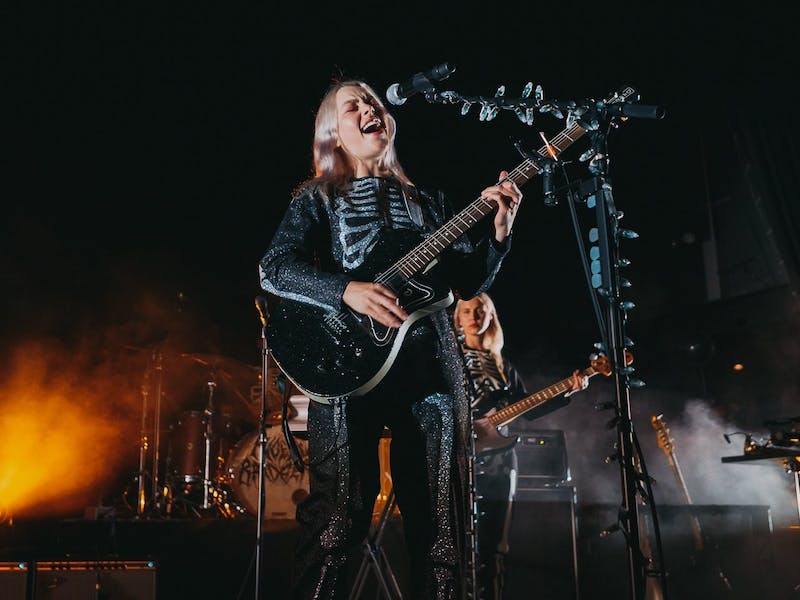