The bill was originally introduced to the Senate by Sen. Kamala Harris in July 2019. If passed, the Marijuana Opportunity Reinvestment and Expungement Act would remove marijuana from the federal list of controlled substances and expunge some marijuana-related crimes from criminal records. As of Oct. 2020, only 11 states and the District of Columbia have legalized marijuana for recreational use and 33 states have legalized marijuana for medical use.

According to House Majority Leader Steny Hoyer, the House would pass the act later this fall, possibly after the next election, but now more than the MORE Act needs to be a priority.

It’s no secret that racism contributed to the prohibition of marijuana. In the early 1900s, there was an  increase of Mexican immigrants. These immigrants  introduced Americans to the practice of smoking weed recreationally. This led to the propaganda film Reefer Madness being released, perpetuating the idea that marijuana is a gateway drug. One year later, the Marijuana Tax Act was passed.

Today, these racist ideals surrounding marijuana use have not changed. According to a study done by the ACLU, Black Americans were 3.73 times more likely to be arrested for marijuana possession than white Americans. The study also showed that 88% of marijuana related arrests between 2001 and 2010 were simply for possession of the substance. In Ohio, this charge includes a fine and jail time between 30 days to one year, depending on how much weed that person possesses.

"For decades, the failed War on Drugs has locked up millions of nonviolent drug offenders — especially for marijuana-related offenses — at an incredible cost of lost human potential, torn-apart families and communities, and taxpayer dollars,” said Sen. Cory Booker, one of the main supporters of the act.

The passing of the MORE act is essential for Black Americans who have been discriminated against by the law. With the rise in support for the Black Lives Matter movement, now is the time to also support weed legalization and the expungement of possession charges off of criminal records.

Not only would the historic act benefit Black Americans who have been punished by racially biased laws, it would help build government revenue based off of the drug’s taxation. In Colorado, the first state to legalize recreational use, reported $116 million in marijuana state revenue in 2019. These sales contribute to the state’s general reserve fund, as well as education and health services.

Due to COVID-19, nearly three out of five school districts in Ohio will receive tax cuts to their budgets this year. This totals up to $300 million in state cuts, not accounting for federal funds from coronavirus relief funds. Poorer districts, such as Athens, will suffer the most because they do not have sufficient broadband access or food security. This ultimately creates more issues for students as their learning has been moved to online and creates worse economic conditions for them and their families.

These schools cannot suffer any longer. Marijuana has been decriminalized in Athens County since 2017, but it is urgent that it is legalized on a federal level to help all areas of Ohio. Because of the significant tax cuts of schools due to the coronavirus, this revenue would be used to help rebuild education funds for schools in Ohio.

The delay of the MORE Act is not helping Americans, despite pushback from politicians saying otherwise. This act is essential during these times of racial injustice and economic uncertainty. While some House aides argue that it is more important to come up with a COVID-19 relief plan prior to passing the act, the longer the House waits will cause more racial discrimination against Black Americans regarding arrests and school suffering from tax cuts to their yearly budgets.

This is no longer about getting high. People will always find a way to get high, whether it is legal or not. This is about supporting Americans who have suffered at the hands of this unjust law, both racially and economically. Americans have waited too long to benefit from federal legalization. If the House keeps pushing this vote because it is scared of some public backlash, then we will be waiting forever to receive justice. 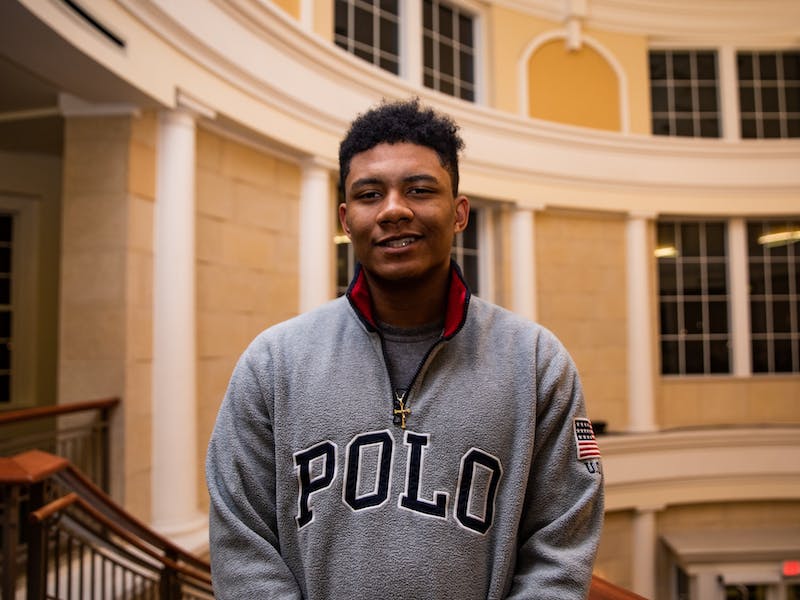