The Cat's Cradle: Crime is a criminally under-represented genre

When someone says “crime” in pop culture, the mind drifts to images of “Breaking Bad,” “Sopranos” or “The Godfather.” Though there are a few marginal exceptions to this rule, crime has been associated with the organized and illicit trade of drugs. The stories are about the titular “Wise Guy” and heads of the Crime Underworld.

This, however, is not crime, instead crime literature—in form of comics, films, books and video games—stretches beyond these simple formulas. Crime inhabits a world opposite to ours where violence and theft are core tenets of survival. An outright rebellion to the standards put forward by the American Dream, crime becomes a blue-collar bastion. Wealth is not attached to education or who you know, it’s about quick hands and wit.

When looking for the beginnings of crime, Noire played a large influence. Noire created worlds opposite to the world we live in, where violence, sex and addiction are core elements of our identities that we reveal in the night.

Though not the first or last of its kind, Donald E. Westlake’s novel “The Hunter,” written under the pen-name Richard Starke, proves to be one of the first crime novels. Following Parker, a hard-nosed Criminal, as he walks into New York, makes a fake ID and looks for the man who double-crossed him.

The novel stands out for the fact that Parker is an image of “bootstrap” American. Parker comes into New York with nothing to his name and leaves with his money. Though he acquires it all through heists and killing, Parker shows a reflection of the American Dream. Playing off the idea that everything is up for the taking, and Parker maneuvers institutions on sheer guile, showing an alternative to a white-collar job.

From this, the “Parker series” follows the titular criminal as he goes on heists or seeks revenge across a collection of books. The series becomes the mold of what the crime genre is; rather than the realistic or historical representations found in “The Godfather,” crime is about the fictitious stories of criminals coming together and hatching a plan to rob a state fair.

Crime is tied to the core elements set forward by Parker, and to some extent Noire. Crime is the alternative narrative to modern workplace culture, the dark and often violent aspects of the cultural imagination.

Crime has been adapted into elements of Media, with films like “Drive,” “Point Break” or “Heat” paying homage to this genre without ever entering it. Instead, the films adapt Crime into Noire, action, or police procedural films that detract or ignore the core of Crime.

However, crime does live on in the most unlikely of places with the modern comic “Criminal.” Aptly named, the comic series follows a different criminal each issue as they set up heists and attempt to make a living in a world that ignores their existence. Criminal follows juvenile delinquents, veterans and even artists who have nowhere to turn. “Criminal” evokes the original attitude and mood of Westlake novels, with unlikeable characters, unflinching violence and stark language. In this way, crime becomes escapist literature where the viewer experiences a world two steps from our own. 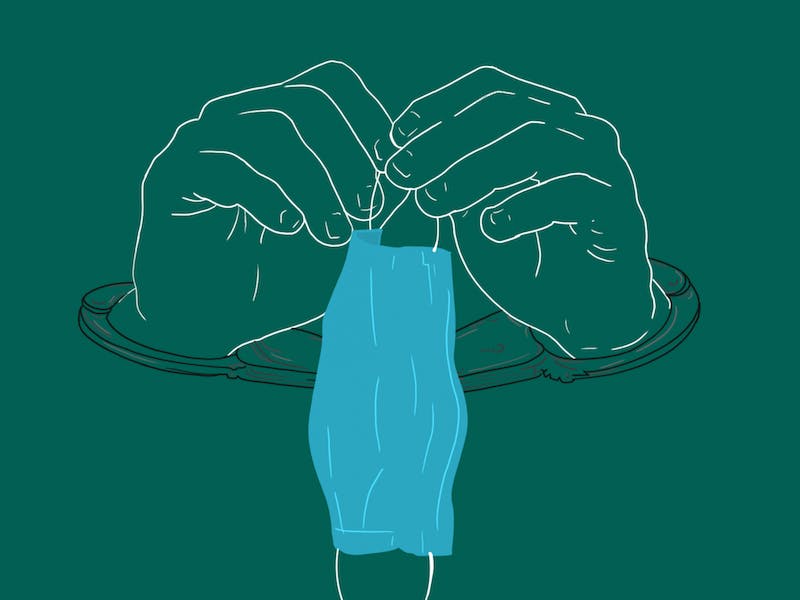