Football: How to watch Ohio vs. Bowling Green

It’ll have been a long 18 days since Ohio’s last taken the field when the Bobcats face Mid-American Conference foe Bowling Green on Saturday. After the decision to cancel their matchup against rival Miami due to COVID-19 contact tracing problems, the Bobcats return to Peden Stadium fresh for the final three-game stretch of the season.

How to watch:  ESPNU or ESPN+

Bowling Green leads the all-time series against Ohio 40-29-2, but the Bobcats have won four straight. The Falcons are struggling this year, losing by an average of nearly 33 points.

The Bobcats can’t sleep on Bowling Green, seeing as they had a tough time putting away the winless Akron Zips at home two weeks ago.

With only three games remaining in Ohio’s shortened five-game season, the Bobcats will have to beat Bowling Green, Buffalo and Kent State in order to punch a ticket to the MAC Championship. 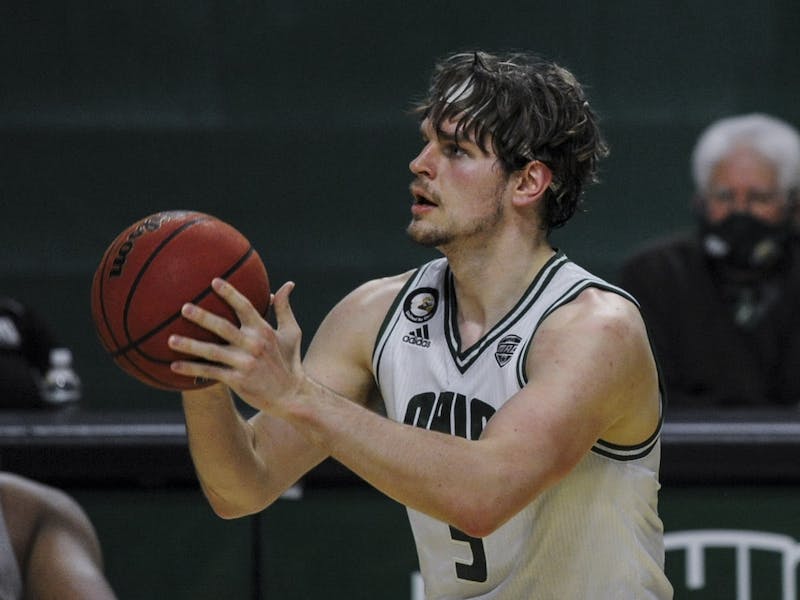 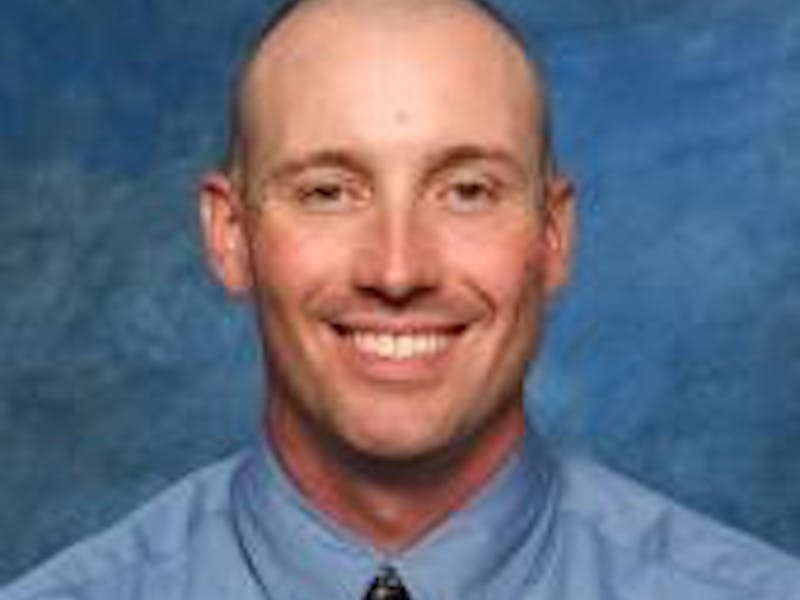