The Texas Supreme Court denies attempt to block drive-thru votes; Here's what you need to know to vote on Election Day

This is the second time during this election that the all-Republican Supreme Court blocked the GOP’s attempt to invalidate drive-thru ballots.

Election day is tomorrow. Read about how all Athens precincts have voted in past elections. (The Post)

Academic burnout is REAL! Read about how Ohio University students are dealing with it amidst the pandemic. (The Post)

Expect sunny skies today, but it will be chilly with a high of only 48 degrees. Sit outside and soak up the sunlight before the winter darkness hits Ohio. (Courtesy of Scalia Lab)

The election is proving to be a close race. Here’s which key states will make the largest impact on the results. (CNBC) Sean Connery’s wife says he battled dementia prior to his death. (Hollywood Reporter)

The Pittsburgh Steelers remain undefeated after a conference matchup against the Baltimore Ravens. (CBS Sports) 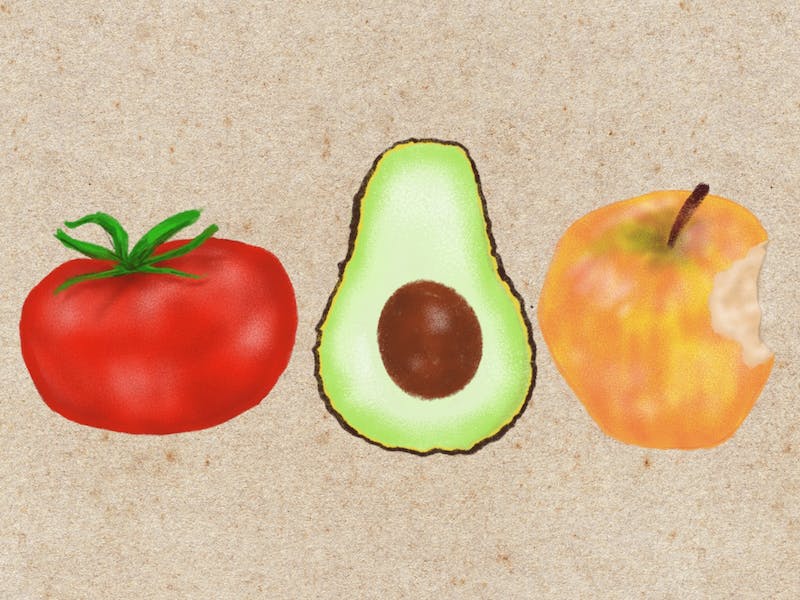 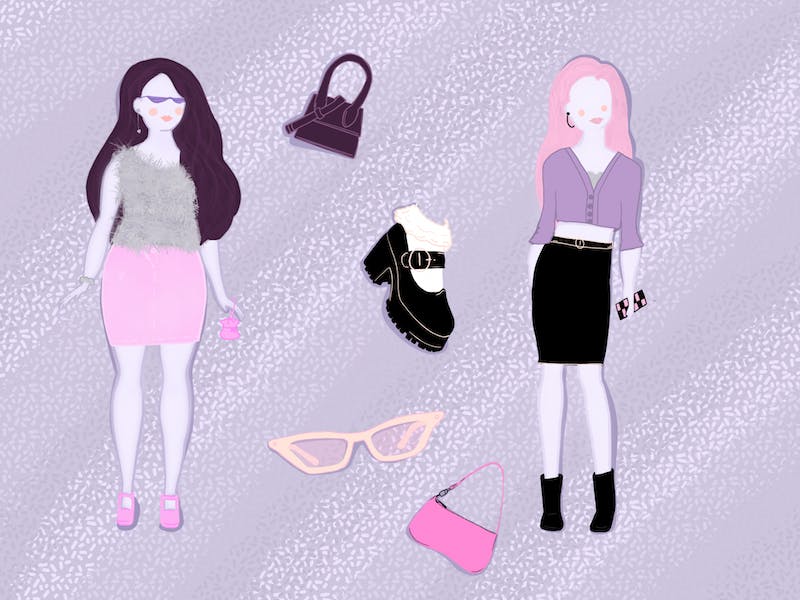 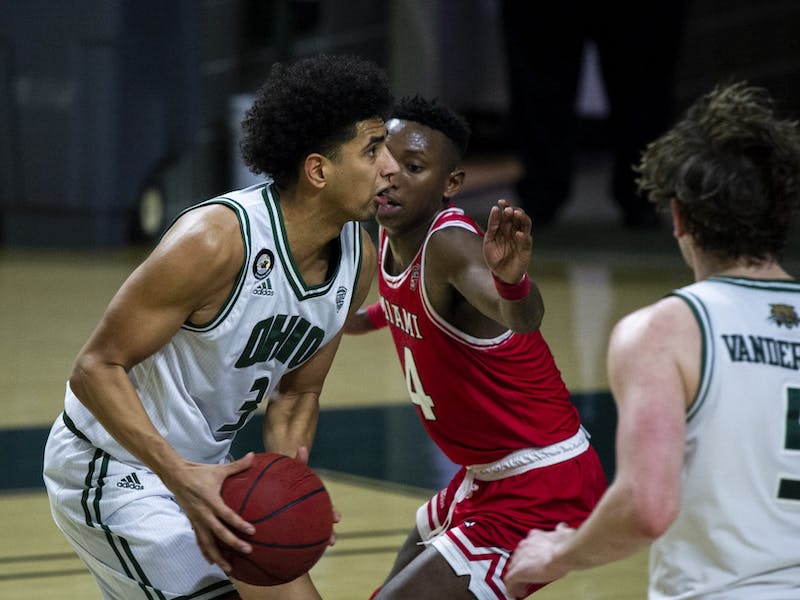