Existential Binge-Watching: ‘Home Alone 2’ is superior to the first

The snow is falling down, the decorations are going up and November has finally given way to December. With Thanksgiving having come and gone, the Christmas season is officially upon the world, which means it’s the perfect time for some jolly-fueled hot takes. The stance for this year? Home Alone 2: Lost in New York is better than the original Home Alone.

Now this isn’t to paint the first film in any negative light at all. If it weren’t for little Macaulay Culkin’s portrayal of Kevin McCallister and the sufferings of the Wet Bandits at the hands of Kevin’s many booby traps, the second film would never have been possible. For technicality sake, we will however discredit the existence of Home Alone 3, Home Alone 4: Taking Back the House and Home Alone: The Holiday Heist entirely -- yes, there are three other films. No, do not watch them or consider them in any conversation about the first two.

It’s pretty easy to write off Home Alone 2 as a cash-grabbing carbon copy of the original film. It has the same basic structure and premise, as well as all the characters from the first. The McCallister family falls into the same trap of leaving Kevin behind, and the now Sticky Bandits again fall into the traps set by Kevin. The key to the sequel’s success, though, lies in its ability to make everything feel more comfortable while also being bigger and grander in scale.

The plot of the sequel takes it up a notch considerably, while also coming off in a more believable manner. Some unfortunate, yet extremely convenient, steps had to be taken in the first film in order for Kevin to be left alone. The second is still a bit out there, sure, but a child getting lost at the airport feels a lot more realistic than a thrown away plane ticket and a neighborhood kid being counted as your actual kid. The added doses of realism even add a bit more emotional weight to the sequel.

While the plot becomes more comfortable in its own skin - of course due to the help of a bigger budget and more trust from the studio - so too do all of the actors. Everyone – from the originals to the new characters – give their all in Home Alone 2 and really play it up in the most entertaining way possible. Culkin is older and more experienced, yet still a very lovable child actor. And, of course, Joe Pesci and Daniel Stern as the beloved bandit duo of Harry and Marv truly own their iconic roles even more so than they did in the first.

Home Alone 2 really works in its goal to follow what worked in the original, but also do everything it can to kick it all up a notch. Similar tropes like the misunderstood character return, but instead of a supposedly murderous neighbor turning into a family-loving helping hand who’s still good with a shovel, viewers get a scary pigeon lady in the park who turns out to be quite lovable and ready to unleash her pigeons on the burglars.

It’s brilliant in the fact that the movie knows it’s copying stuff from the first, even seen in Marv and Harry’s more cautious approach to their second run-in with little Kevin, but nothing feels cheap or overly rehashed. Instead, it feels fuller and more playful in the best way a classic Christmas film should be.

Even down to the little details, like the film within a film, Angels With Filthy Souls, having a sequel within the sequel, Angels With Filthier Souls, there are countless fantastic and hilarious homages to the first that ultimately come off as overall improvements. Plus, who can’t help but fall in love with New York City as the ideal Christmas movie setting?

So, while Home Alone may be a bit more quotable and shown on TV stations a bit more consistently, Home Alone 2: Lost in New York really takes the skeleton of the original and beefs it up with more chaotic holiday fun. This shouldn’t dissuade anyone from bingeing both of these classics an unhealthy amount of times in the coming month, though. Just be sure to steer clear of anything past the number two. 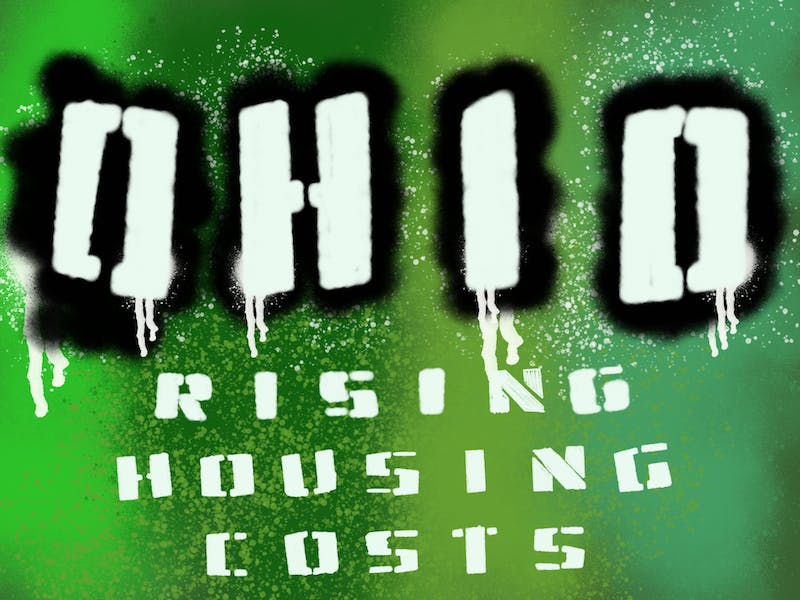