With all of the chaos of 2020, the end-of-the-year celebration has been anticipated for months. This year has brought forth many emotions, numerous challenges and a new sense of normalcy and has left many ready to ring in a new year with new changes.

“It can only go up from here,” Hunter Petchar, a freshman studying exercise physiology, said.

Petchar said although this year has ended, staying optimistic is key while exploring new and effective ways to celebrate.

“It's definitely been a ride,” Sedric Granger, a freshman studying journalism, said. “I mean, objectively speaking, it hasn't been great on paper, especially with COVID being there, of course, but it also represents sort of a change of life as we know it. It’s not going to be the same, especially with everything being in person at the beginning of the year to now — things being online and that sort of transition.”

Petchar and Granger are both anticipating the new year and what’s to come while understanding that life is handled differently than how it was this time last year.

The ringing in of 2020, for many, was spent with a group of their friends gathered around the television watching the ball drop along with millions of others. However, with the absence of a large crowd in New York City watching the ball drop, people are scrambling to find safer and more intimate ways to welcome 2021.

With the halt of large crowd gatherings, there may be a fear of withholding traditions and a concern for continuing the spark the past years have held. However, although practiced socially distanced, traditions don’t have to prosper.

Although his New Year’s Eve looked different last year, Prescott is able to celebrate the same traditions he has in the past years with friends and family using safer and smaller gatherings.

“Since my family's from Spain, we usually watch the New Year’s in Spain,” Prescott said. “We celebrate earlier, and we have our 12 grapes, where, every last 12 seconds, you eat grapes. It's just good luck if you eat all 12 grapes.”

Prescott won’t be able to have the same experience that he had last year, but he does not feel deprived of a celebration.

Likewise, Granger plans to celebrate this year with his family like he has in the past years with New Year's Day traditions continuing.

“I'm going to be hanging out with a group of friends this time,” Granger said. “We're going to go over to one of my friend's houses; we're going to hang out; we're going to watch some football, eat a lot of snacks and just enjoy just being able to watch football in person because we haven't gotten to do that much. It's all about football relaxing with a lot of different friends and just really enjoying the time off.”

While finding ways to celebrate this holiday season has been tricky, Petchar, Granger and Prescott feel safe and meaningful ways are a healthy start. 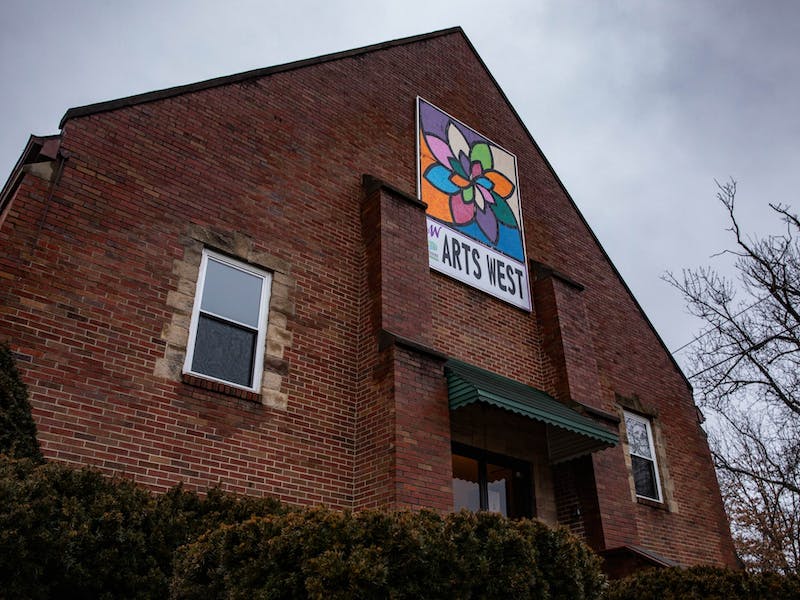 ARTS/West reopens for 2021 after community crusade