As the Holidays approach full stride, films and cookies fill the households with a special kind of cheer, and people find a drought of films to celebrate the Holidays. In response, recent films like Die Hard and Brazil have been rebranded by fans to fit the festive spirit of the holidays.

Though the films do not present a change of character — rather they’re action, horror and often comedies that take place around a focal point of Christmas — here is a brief list of recommendations to fill the holiday watch list for the most avid movie watchers:

Wake in Fright is an Australian thriller directed by Ted Kotcheff, more well-known for the action film Rambo First Blood. The film follows a school teacher who gets trapped in a small town in the Australian outback with no money and is forced into group drinking and hunting. The film is a thriller that borders psychological horror, as the main character makes many attempts to flee the town without success.

Set in the hot Australian winter, the film pulls in elements of survival and horror that punctuated the new wave films like Picnic at Hanging Rock and Mad Max. The festive nature of the film imparts quiet desperation that is ironic in the context of the film.

Wake in Fright is a must-watch film, regardless of season, since it is one of the first Australian new wave films — a trend that directly paralleled the American new wave, which was inspired by the grounded and unconventional stories of the French new wave, characterized by films like Jean-Luc Godard’s Breathless.

To lighten the mood, there is the sun-bleached neo-noir The Nice Guys, starring the charming Ryan Gosling alongside Russell Crowe. The film follows two detectives that become involved in a conspiracy involving the death of a centerfold model and government conspiracies.

The director and writer, Shane Black, is renowned for his Christmas-themed movies like Lethal Weapon and Iron Man 3. He describes the season as a joyful period of the year, and very few of his films take place outside of the holiday season.

The film is a funny and violent period piece, in the style of The Long Goodbye, with enough charm to make anyone smile. The film has a dark and jovial humor that lands it in the camp of films like Scrooged and National Lampoon’s Christmas Vacation, making it a perfect addition to the Christmas watch list.

For children and adults alike, there is nothing better than Pee-Wee Playhouse Holiday Special. Unlike the previous two recommendations, this special is deep in Christmas tradition. Following Paul Reubens as Pee-Wee Herman as he writes up a Christmas list, the film entertains guest stars like Magic Johnson and finds the time to learn a little about the meaning of Christmas.

Compared to Christmas films of the season, like A Muppet’s Christmas Carol, Pee-Wee Playhouse Holiday Special is an absurd alternative to standard Christmas comedies (Pee-Wee builds rooms out of fruit cake and dances with Grace Jones to her rendition of a holiday classic). Though markedly a Christmas special, it is often forgotten in the holiday film marathons and deserves a watch this holiday season. 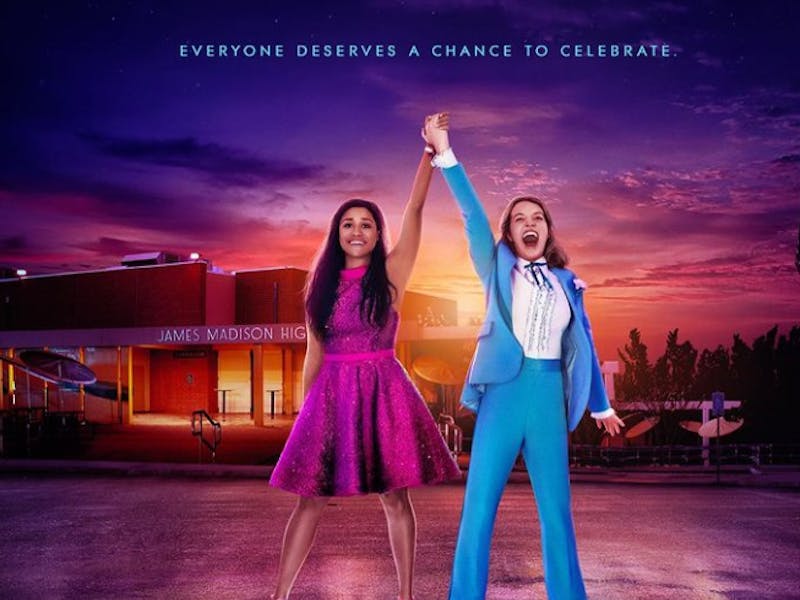 Film Review: Watching ‘The Prom’ will kick your new year off in the right way