DC comics versus Marvel comics has been a long-winded debate, at least when it comes to the comics, for an extremely long time. Arguments about which heroes are better, who would beat who in a fight or which company thought of an idea for a hero first have been topics of discussion for generations.

When it comes to the DC Extended Universe versus the Marvel Cinematic Universe, though, that debate has been dead since Ryan Reynolds signed on to star in Green Lantern. It’s not difficult for anyone to see that the MCU is, and has always been, leagues ahead of the DCEU. Plot, structuring the overall arcs, character development, you name it and the MCU has been doing it better and with much more success for over a decade now.

DC, for a little while at least, held on in the realm of TV. Yet, with the recent release of WandaVision and the slate of other series to come out of Disney+, Marvel looks to have firmly won the small screen war as well. And, truly, the only thing DC ever had going for it was Gotham and the universe of shows on The CW.

It’s disappointing to look at the overall progression of the DC cinematic universe. Sure, it had a pretty rough start, especially by the time Suicide Squad rolled around, but a few movies really showed a lot of promise about where the company could choose to go. The DCEU has never been one to understand the idea of insanity, opting to continually push their formula and films forward and hoping for a different result despite the failure of others that had come before.

To their credit, a few stuck. Shazam! was a heartwarming, comedic leap in the right direction. Aquaman wasn’t life-changing by any means, but at least the film knew what it was and stuck to its strengths — the main one being Jason Momoa. And, of course, there was Wonder Woman.

Out of them all, Wonder Woman was the first movie to feel like it could fit right in with the likes of any old film to come out of the MCU. It was well-written, well-structured and really served as a solid origin film for such a pivotal character in DC. If the film had been released before her introduction in Batman v. Superman: Dawn of Justice, it would’ve been the perfect MCU-esque formula for total success.

And although Birds of Prey completely flopped in 2020, there was a lot of optimism surrounding the release of Wonder Woman 1984. Maybe, just maybe, after years of turmoil and disappointment, the second installment in the Wonder Woman franchise could provide further proof that DC could in fact right the ship and fix the DCEU.

Then the film came out.

It should’ve been a continuation of everything that was great about the first film. Yet, DC went right back to the same old problems prevalent in the DCEU since Batman v. Superman. It was an over-bloated film that had a detrimental lack of focus with either awful or zero character development. By the story’s end, it felt like a colossal waste of time, especially considering the over two-and-a-half hour runtime.

While there’s still somewhat exciting plans ahead, the fact that the studio is planning to continue on with multiple Batman franchises running simultaneously should tell fans all they need to know. Perhaps there will be a few more gems here and there, but DC will inevitably continue to face the same issues over and over again if they don’t step back, evaluate and start from scratch.

They need to build their universe of characters and films like Marvel did. Start with the standalone films and build up to the likes of a Justice League film as opposed to rushing plot lines and characters and acting like audiences should already care about them. Or, take the Joker route, and if they want to have a standalone Robert Pattinson-led Batman franchise of films, then do that. Execute them well and uniquely, and don’t worry about a universe of films. Just focus on making truly comic-inspired, smart and enjoyable movies about the heroes fans love.

What’s going on right now isn’t working. And DC can’t just continue to churn out films hoping eventually its universe will match the brilliance of the MCU. It’s time to cut its losses, accept that the DCEU isn’t what it can and should be and truly make an effort to start over in a better way. Or it’s just going to continue to flop and be the laughing stock of what should be a fun and almost equal rivalry with Marvel. 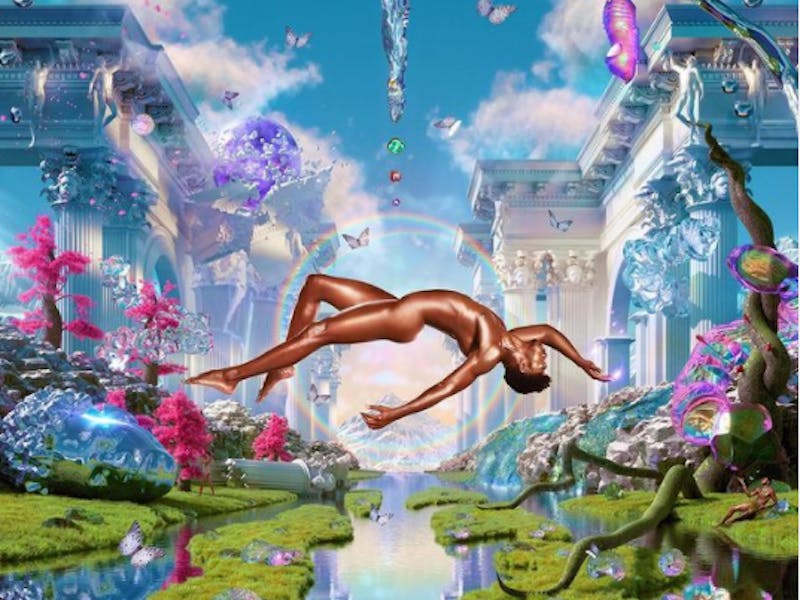