Not all wins are going to be pretty. Ohio knows it can’t blow out every team it faces. Every so often, there’s going to be a nail-biter that didn’t have to become a nail-biter. Ohio’s game against Northern Illinois on Tuesday was a prime example.

On paper, Ohio was stacked to blow the Huskies out of the water. Northern Illinois fired coach Mark Montgomery on Sunday and were only able to scrape together their only win of the season against Chicago State a week before Christmas. The hunger for another win was clawing at them.

When Huskies forward Zool Kueth sank three-straight 3-pointers in three minutes, the lead the Bobcats had become so comfortable with had almost vanished. Two minutes and change to play in the second half, and it was a one-possession game. For the majority of the game, Ohio floated along with a lead low in the double-digits. Now, the pressure was on with little margin for error.

McDay would be the one to seal the game for the Bobcats. A final free throw from the sophomore guard secured their 76-73 victory in the end, as much as Northern Illinois (1-8, 0-4 Mid-American Conference) struggled to break through. A 25-point night from Dwight Wilson III kept the offense on a roll, and his team-high eight rebounds got Ohio (6-4, 2-2 MAC) vital possession time.

“That was my focus tonight,“ Wilson said. “They said this was going to be a big rebound game, so just get those extra ones down the stretch and making those game winning plays. I think it helps our winning percentage overall. Helping us close out games, and it helps the confidence of the other guys know that they can shoot and I’m going to guard them.”

In the absence of Jason Preston, Wilson has acted as a de facto guide for many of the younger players that have been thrust into more playing time to replace the junior point guard. Mark Sears, who has filled Preston’s starting spot in the last three games, has averaged over 12 points a game since filling the spot. Sears and Wilson have meshed well so far this season, with Sears taking the advice from the senior forward in stride.

Wilson believes every game ends the way it does for a reason. The reason tonight, according to him, will serve as preparation for Ohio’s upcoming game against Toledo. The Bobcats have so far struggled against their fiercest MAC opponents this season, and Northern Illinois reminds them that they still have work to do.

“We're not gonna be able to trade baskets against Toledo,“ Wilson said. “We're gonna have to get a string of stops, and we can't keep trading baskets against the better teams in the MAC. Just find a way to get that stop and that rebound and get out and run, which is our best offense right now. I think that's the biggest message.” 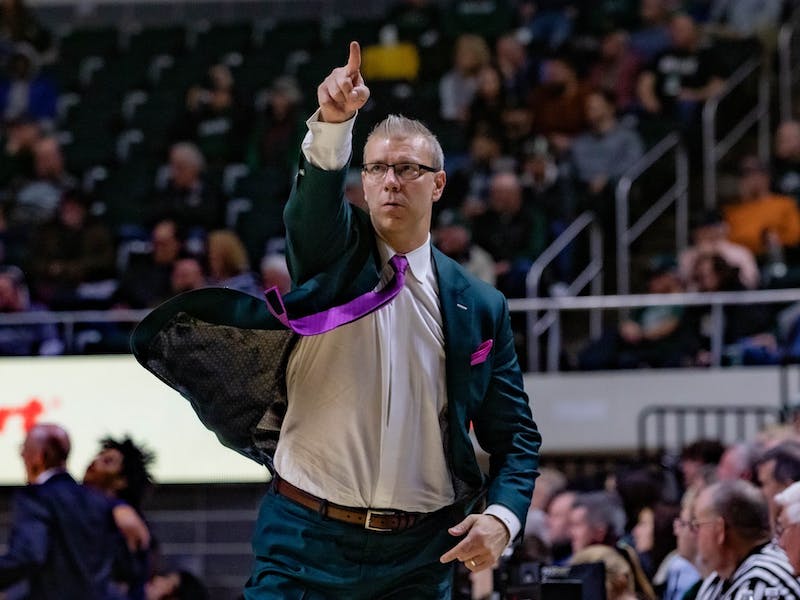 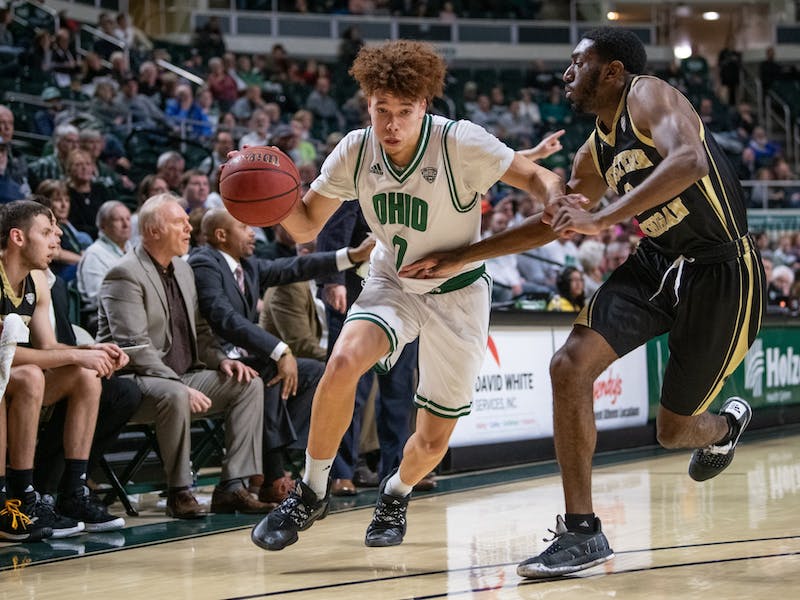