The entertainment world is abuzz, as nominations for the 78th annual Golden Globe Awards were announced Wednesday.

In a historic first, more than one woman was nominated for best director for a motion picture. Three women — Emerald Fennell (“Promising Young Woman”), Regina King (“One Night in Miami”) and Chloé Zhao (“Nomadland”) — were nominated this year, meaning women also make up the majority of the nominees in the category.

Overall, Netflix came out on top with 42 total nominations, followed by Amazon and Hulu with 10 nominations each.

Read more about what Ohio University faculty and students think about Joe Biden’s plan to raise the minimum wage. (The Post)

Ohio University’s Women’s Center is packing this semester with a variety of events for students to attend. (The Post)

A tenth coronavirus-related death was reported in Athens County. (The Post)

The Ohio women’s basketball team took on Kent State University in The Convo on Wednesday night. (The Post)

Grab your umbrella when you head out the door today! There’s a 30% chance of rain in the afternoon and the high is 44 degrees. (Courtesy of Scalia Lab)

After spreading conspiracy theories and extremist comments, U.S. Rep. Marjorie Taylor Greene may be removed from some of her committee positions. (CNN)

Andy Jassy will be Amazon’s next CEO. (The Verge)

As India’s farmer protests continue, some experts fear what the stifling of free speech means for the country. (The New York Times) 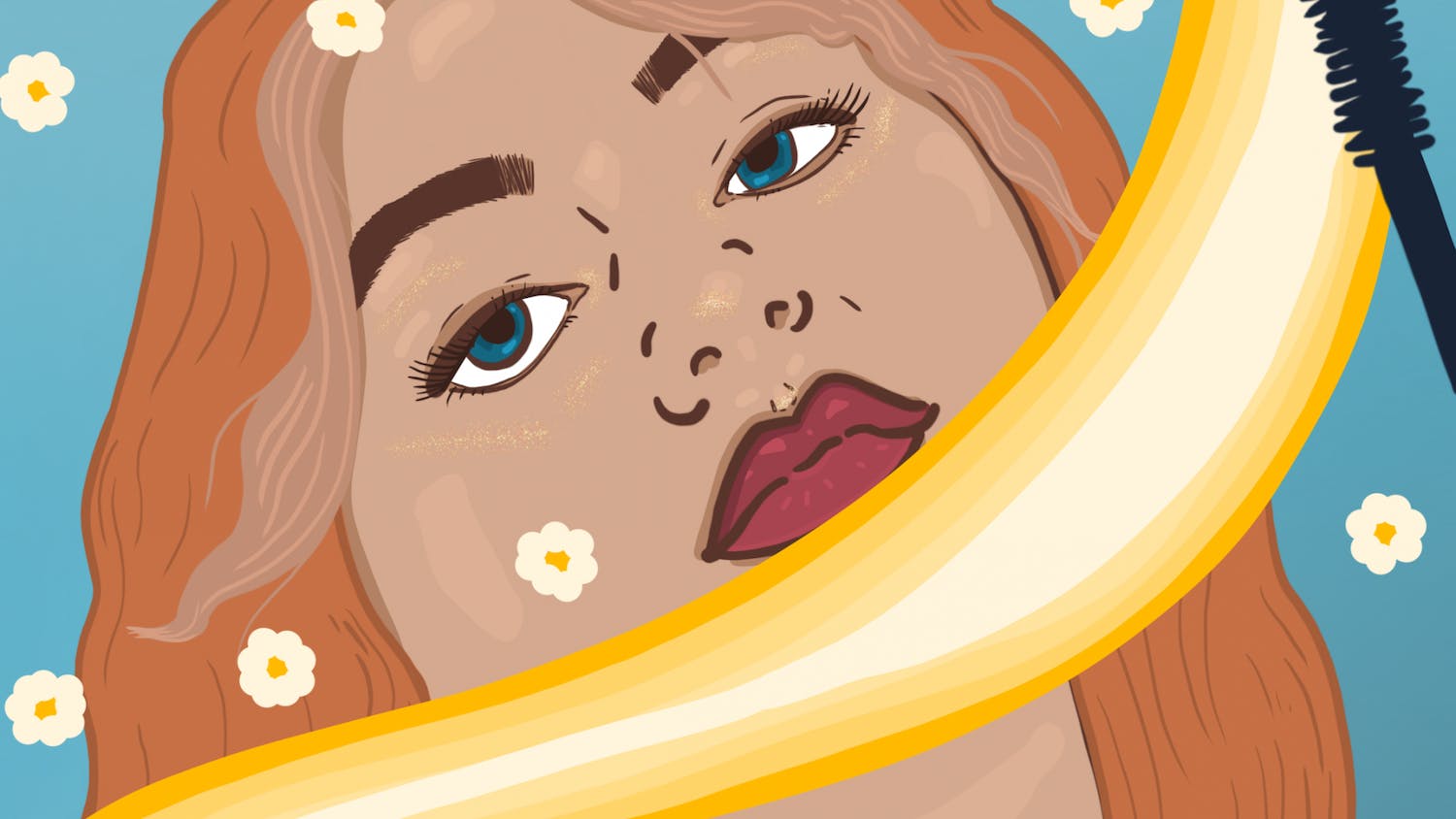 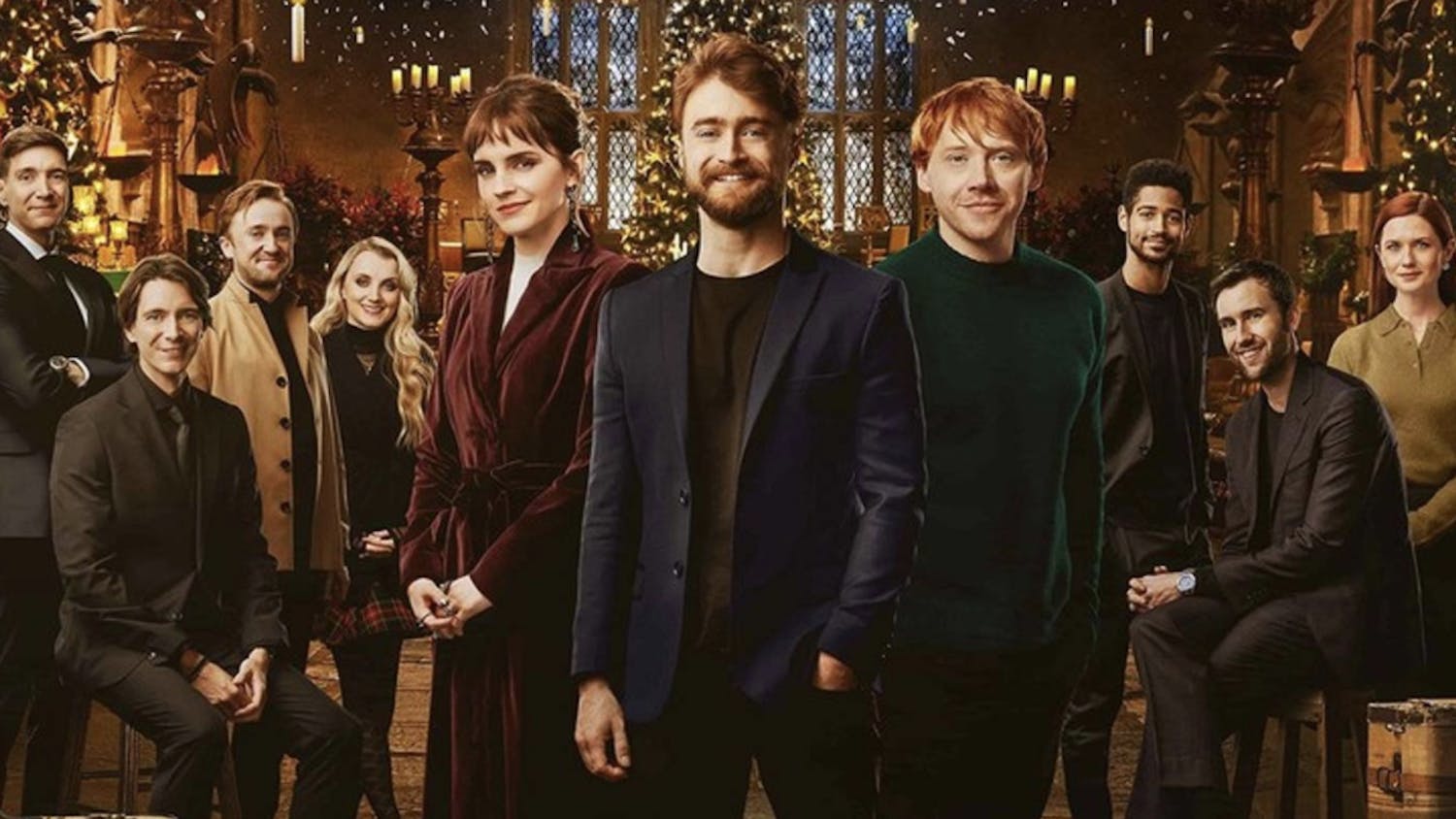