The Mid-American Conference announced Wednesday that Ohio would add three games to its schedule. The games were all originally supposed to be played in the past two weeks, but were postponed following Ohio shutting down basketball activities due to contact tracing issues.

On Feb. 23, the Bobcats will resume their normal basketball schedule hosting Akron in The Convo. The Zips are on a  three-game win streak and are second in the MAC. The Bobcats lost to the Zips 90-70 in their last meeting in James A. Rhodes Arena.

Ohio will remain in Athens and host its next makeup game against Eastern Michigan on Feb. 25. So far, the Eagles are the only team on Ohio’s schedule that it has not faced yet. The Eagles are also Ohio’s best bet to win of the three games added, standing at 11th in the MAC and are on a four-game losing streak. The Eagles have also been outscored on their losing streak 338-269. If Ohio has a chance to win out the gate, it is against Eastern Michigan.

The Bobcats will play their final makeup game on the road. On March 5, they will face Bowling Green in the Stroh Center. Before they shut down, the Bobcats were set to take on the Falcons while on a four-game win streak. The Falcons, in turn, had lost their last five. Now, the positions are reversed. Ohio hasn’t practiced in two weeks and Bowling Green is on the upswing with a two-game upswing.

Ohio has had eight games postponed or canceled this season. With only three weeks left in the regular season, there was no way to make all of them up. But with these three games added to its schedule, Ohio has the chance to improve its seeding the MAC tournament. 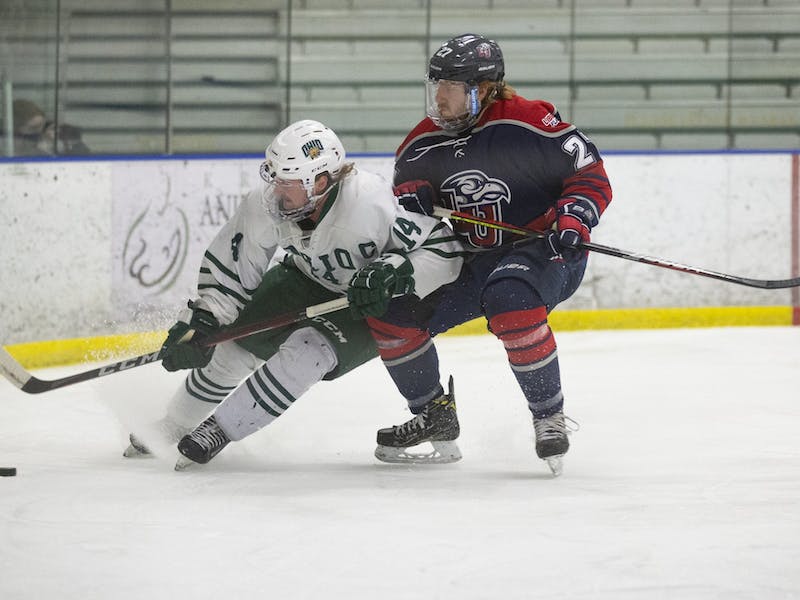 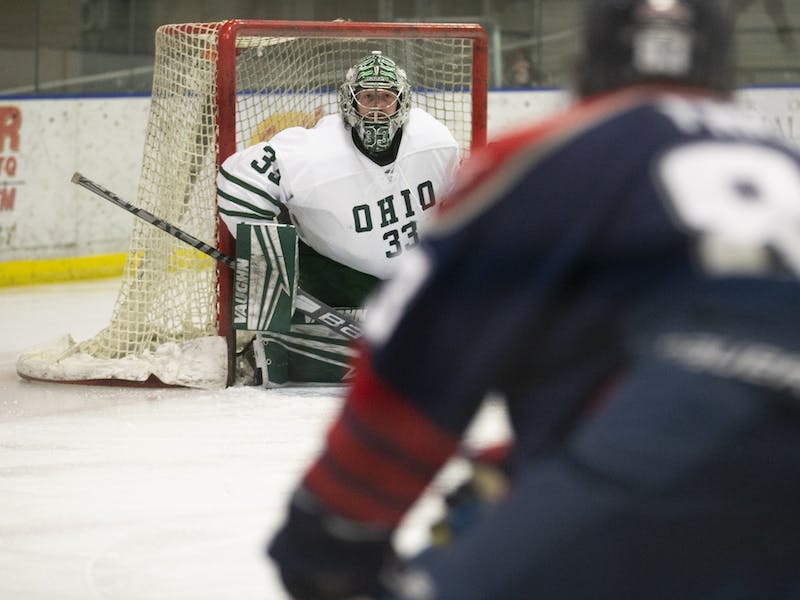