Ohio University's, Jason Preston (0), looks to pass while surrounded by Kent State players during the home game on Saturday, Jan. 16, 2021, in Athens, Ohio.

Jason Preston is aiming for the big leagues. After leading Ohio to the NCAA Tournament, Preston has declared for the 2021 NBA Draft.

Preston’s intentions to enter the 2021 NBA Draft were announced on Monday morning by The Athletic’s senior NBA insider Shams Charania on Twitter, which Preston later retweeted. Preston’s ability to return to school is still on the table, however. If he isn’t selected in the draft, Preston can return to Ohio for his senior campaign.

From two PPG in high school to All-Conference standout in leading team to second round of NCAA tournament: Ohio junior guard Jason Preston is declaring for the 2021 NBA Draft, he tells @TheAthletic @Stadium. He'll maintain ability to return to school.

The 2020-2021 season and postseason have been a whirlwind for the guard. Preston led the Bobcats in points and assists per game, as well as being second in field goal and 3-point percentage. He performed that well while only playing in 19 games due to injury and contact-tracing due to COVID-19 protocols.

Preston first attracted widespread national attention after putting up 31 points against then-No. 8 Illinois in late November. News outlets and audiences were drawn to his story of overcoming the death of his mother Judith Sewell when he was 16 and playing college ball after averaging two points per game in high school.

Well, look at him now.

Preston helped lead Ohio to its first Mid-American Conference Championship and its first NCAA Tournament appearance since 2012. He led Ohio past reigning-national champion Virginia in the first round before falling to Creighton only a few days later.

The NBA will host its draft combine on June 21-27, with the official draft occurring on July 29. Preston will have until July 19 at 5:00 p.m. to withdraw from the draft if he so chooses. 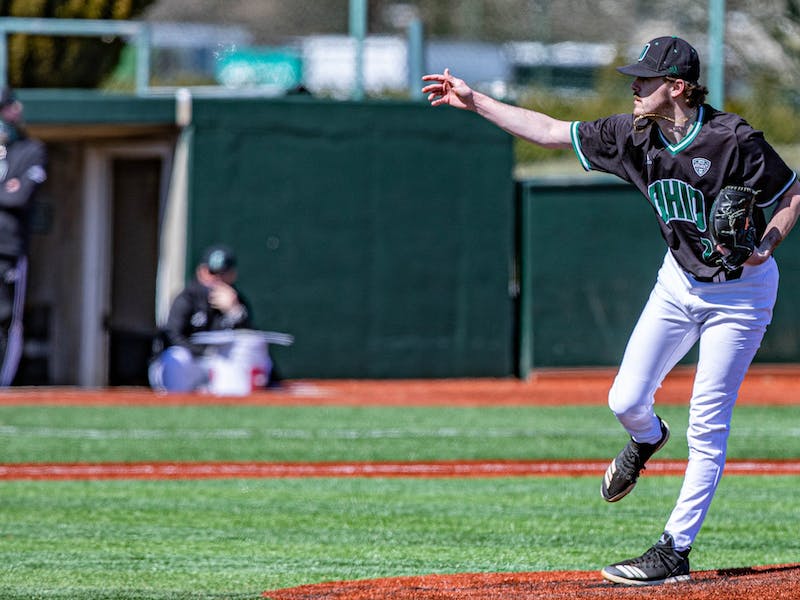 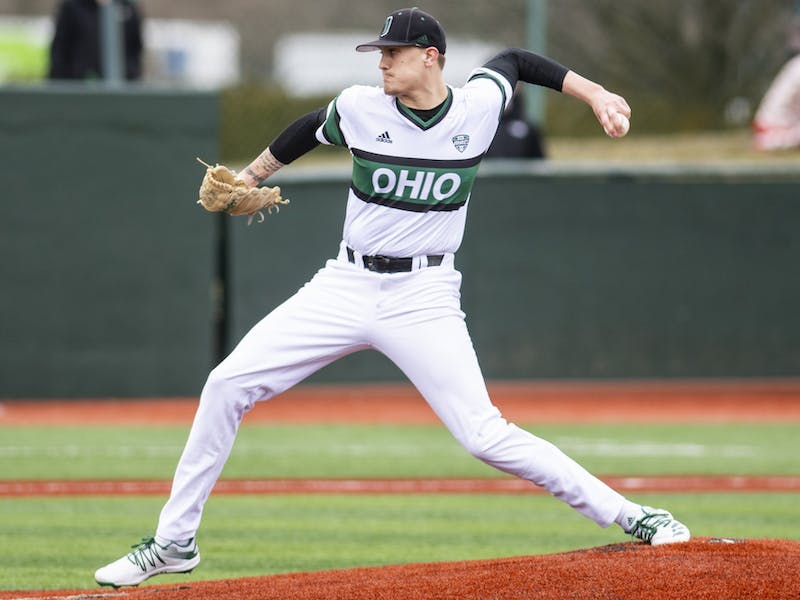