The start of the summer is often accompanied by the scramble to figure out where to live in the fall – be it underclassmen living in the dorms, or upperclassmen choosing to live in off-campus housing.

May is National Moving Month, which recognizes the busy moving season that occurs during this time. With all of the hectic planning and anxious excitement for new places to live, there are numerous complexes and rental options in Athens from which students can choose.

“People are very hesitant to make any commitments for leases (because of) people who signed leases (before) the university canceled school, and they were stuck with leases to pay for,” Stage said. “So, of course, co-signers are a little bit more wary waiting for OU to make some sort of commitment to classes.”

Due to this hesitancy, Stage said the apartment cluster has altered its approach to leases to properly accommodate students and the unpredictability of the pandemic.

“We've had a much later rental season this year – probably the biggest change that we've made in order to adapt,” Stage said. “We've never had to offer short-term leases before and now we're finding that that's really where our market is. So, we have adapted to allowing our residents to sign semester leases and summer leases. People are wanting a little bit more flexibility in their lease terms; they don't want to commit for longer than they know that they're going to have classes. We've been very lucky with making these adjustments and working with our residents.”

Scott Hunter is the owner of Hunter Rentals and the Athens Ohio Rentals Website, a site that combines various apartments and houses for rent available in Athens. Hunter and his business partner, Brad Jagemen, launched the site together after purchasing their own rentals while attending OU themselves. Hunter said the quality of their business stems from their upfront communication.

“It's been a quality rental since 1984,” Hunter said. “One to eight bedroom units, close to the campus of the university. Best landlords in the business and most five star reviews of anybody. Great locations, updated units, high efficiency furnaces and parking is included with no fees. Good service and communication with tenants. And, we will change the locks on every unit every year, which is something we do that no one else does.”

A large part of the renting process is the price of the possible units. Stage said the affordable element of River’s Edge and its sister complexes makes them more appealing.

“Right now, we're not really offering any specials at River’s Edge; we haven't really needed to – I think our rates are extremely competitive,” Stage said. “But week to week, that may change. One week we might offer a waive deposit as an incentive for people to sign immediately or we might waive fees.”

“We are a fully furnished apartment, and we offer that at no extra charge,” Jacks said. “So I know that's a big perk of leasing here. We do have very competitive rates. We do not charge utility bills, we just offer a flat rate fee. So that's a big thing, because we used to be on a cap system. And that's something that we stray away from and just do a flat rate fee. So, that's definitely beneficial to people who sign here.”

While each of the apartments in the South Green cluster are under a similar umbrella, Stage mentioned each of the options have particular characteristics that are beneficial to the specific needs of prospective students.

“River's Edge is a unique property,” Stage said. “We offer studios and one bedrooms with washers and dryers included. But the nice thing about River's Edge is it's kind of isolated away from the main part of the property. So, for grad students or for people that don't want the party atmosphere and they don't need the social life, they just want a little bit more privacy, that's what River’s Edge offers. With River Park, we have the high rises here, we have a lot of four bedroom units. We have a pool, a fitness center and social programs. This is really (for) people who want to be socially active.”

Jacks noted that the amenities offered at University Courtyard are a large plus for potential buyers.

“For our actual property, we have studios, one bedrooms, two bedrooms, two baths, and then we have four bedrooms as well,” Jacks said. “We have a really great swimming pool on the site. And then we have a sand volleyball court, we have our clubhouse which has a 24/seven fitness center. We have the computer lab and the game room. And we do have a property shuttle as well. And we're also pet-friendly.”

No matter where possible buyers decide to live, Stage said the Athens area is the ultimate amenity for students.

“Athens is very eclectic; it’s very unique,” Stage said. “I travel all over the country, for my company. Everywhere from Tucson, Arizona, to College Station, Texas, out at Penn State, and I wouldn't rather be anywhere else. The people here are very unique, it's a small town through and through. And you've got that mentality here in Athens, they stand behind the small businesses. It's places like that here that make people want to be here.” 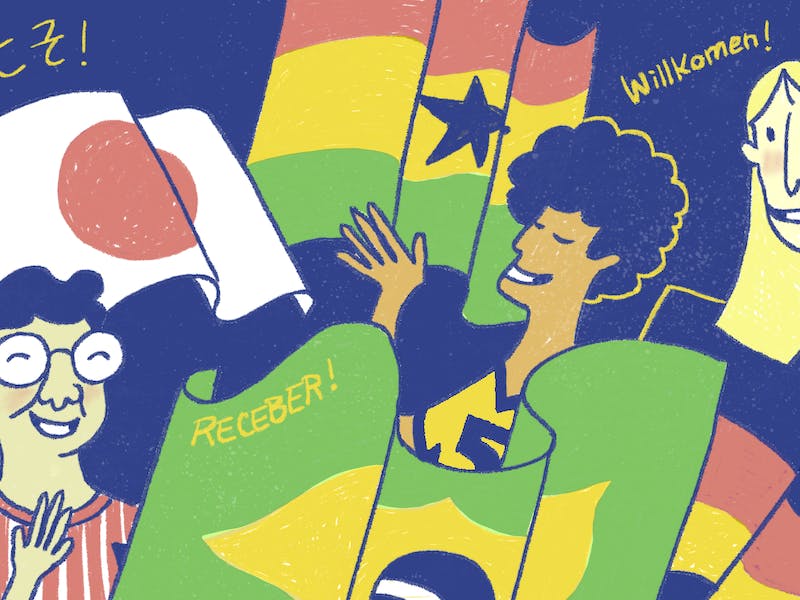 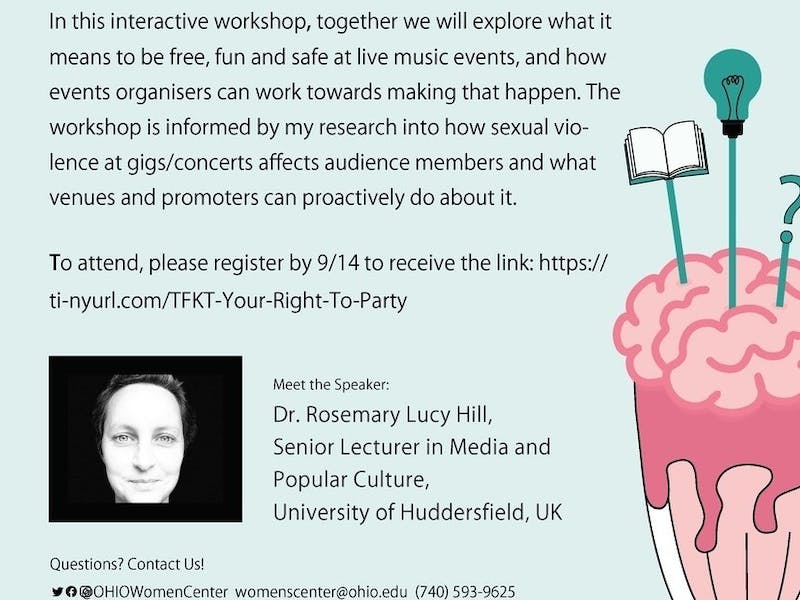