An individual died from injuries sustained in an altercation that took place in Uptown Athens, according to a news release from the Athens Police Department, or APD.

Police were notified in the early morning hours of May 29 of an altercation in a parking lot off Court Street, just north of Washington Street, the release states.

The victim was taken to O’Bleness Memorial Hospital and has since died of serious injuries sustained in the altercation.

APD requested the support of the Athens County Prosecutor’s Office, and the two agencies are currently working together to conduct the ongoing investigation.

Police did not provide the deceased individual’s name or a description of the altercation in the release. Lori Weisend, an administrative assistant of APD, said nothing further is being released concerning the altercation at the moment.

APD asks anyone with information regarding the investigation to contact, Lt. Adam Claar at 740-592-3313. 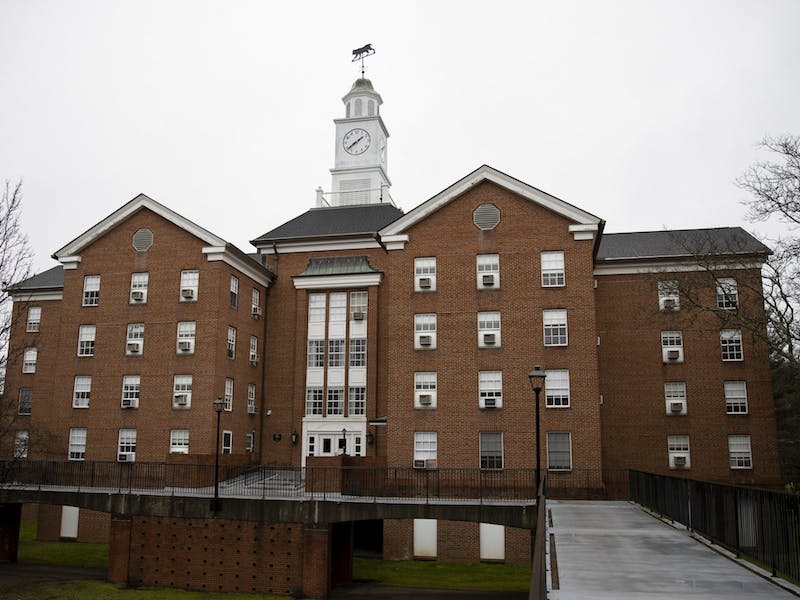 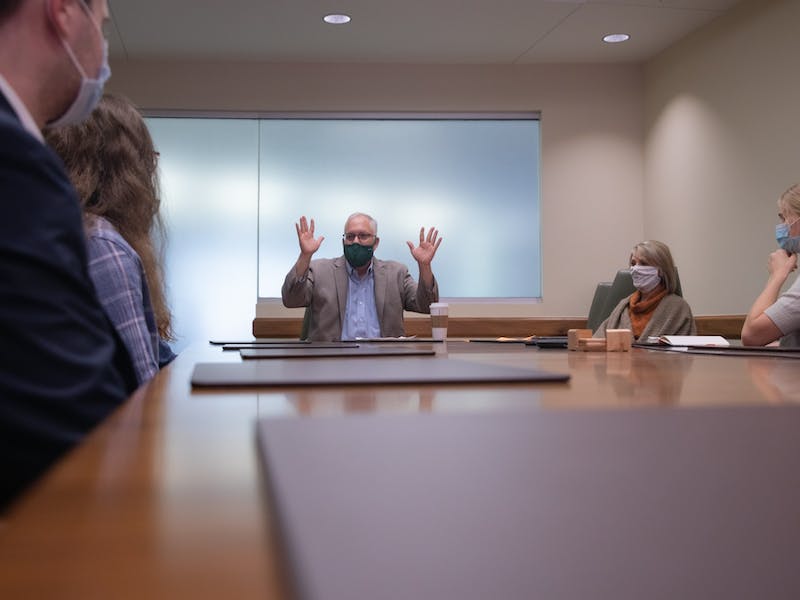