On Sunday, one of the greatest football games in the history of the sport was played, playoffs or regulation. However, despite 25 points in less than two minutes left of regulation, the Chiefs' 42-36 victory over the Bills still left fans with something to be desired.

There’s been plenty of contention over whether the overtime rules in the NFL should be changed. As it stands, a coin toss decides possession between the two teams into the extra period. Therein lies the problem.

If the team with the ball first kicks a field goal or is forced to punt, the opposing team has a chance to win the game. It’s basically “sudden death” by touchdown or until the 10-minute period is up.

The rules were recently amended to prevent this from happening.

However, that wasn’t enough to deter a staggering nine-overtime game in Illinois’ upset over Penn State last season. College overtimes also don’t have a set game clock, so there is more potential for overly lengthy periods without a final buzzer.

I’m also not speaking to change college overtime rules because college football is wacky and chaotic, and I think it should stay that way. It’s just not in the best interest of the NFL to adopt the NCAA standard.

The point of overtime is to get the game over with, and an entire extra period isn’t ideal for either team. That being said, what’s going right now in the NFL isn’t working, especially in the playoffs.

There’s a discrepancy here, but it isn’t glaring. However, there have been 11 overtimes in the playoffs. Those who won the coin toss won the game on the opening drive 7/11 times and 10 of 11 overall.

There are options on how to oppose this. Let’s run through ‘em.

One of the options is to adopt the “Elam Ending,” a rule most highly used in The Basketball Tournament, where teams have to hit a target score to end the game.

The NFL could adopt this by awarding the win to the first team to score eight points. That way, the team who wins the coin toss would have the choice to go for two or not and play it safe to kick the point after touchdown. However, this also could end the game after one drive, so it’s not my favorite choice.

Another choice is to play another 15-minute period, and whoever has more points by the end wins. Again, this isn’t ideal because the point is to get the game over with and, in the case of a tie after that period, another 15 minutes of play could be devastating for the health of the players. The current overtime period is 10 minutes, so they could follow the same rules as mentioned, but the same issues arise.

This next choice was posted by CBS Sports but is a little over-complicated:

In my opinion, the perfect overtime ending for the NFL is to adopt nearly all of the current rules but eliminate the sudden death aspect.

If the team who wins the coin toss scores a touchdown out of the gate, the other team should be able to match it. They have 10 minutes to finish the period, and if the game is still tied, the game should go to a kick-off from the 35 yard line, roughly a 52-yard field goal. The home team gets the first chance to kick and will go until one team has made it and the other hasn’t.

This way, there is much less of a chance for injury for the starters, and it gives more importance to the kickers. Ties should never happen in football, and there aren’t any in the playoffs, obviously. Shifting to these rules keeps the game mostly the same and eliminates all ties while being a rare occurrence to keep it fresh.

A kick-off just sounds fun, too. Fifty-two yards isn’t automatic for anyone other than Justin Tucker. The perfect overtime solution is right there for the NFL.

Christo Siegel is a sophomore studying journalism at Ohio University. Please note that the views and opinions of the columnist do not reflect those of The Post. Do you agree? Tell Christo by tweeting him at @imchristosiegel. 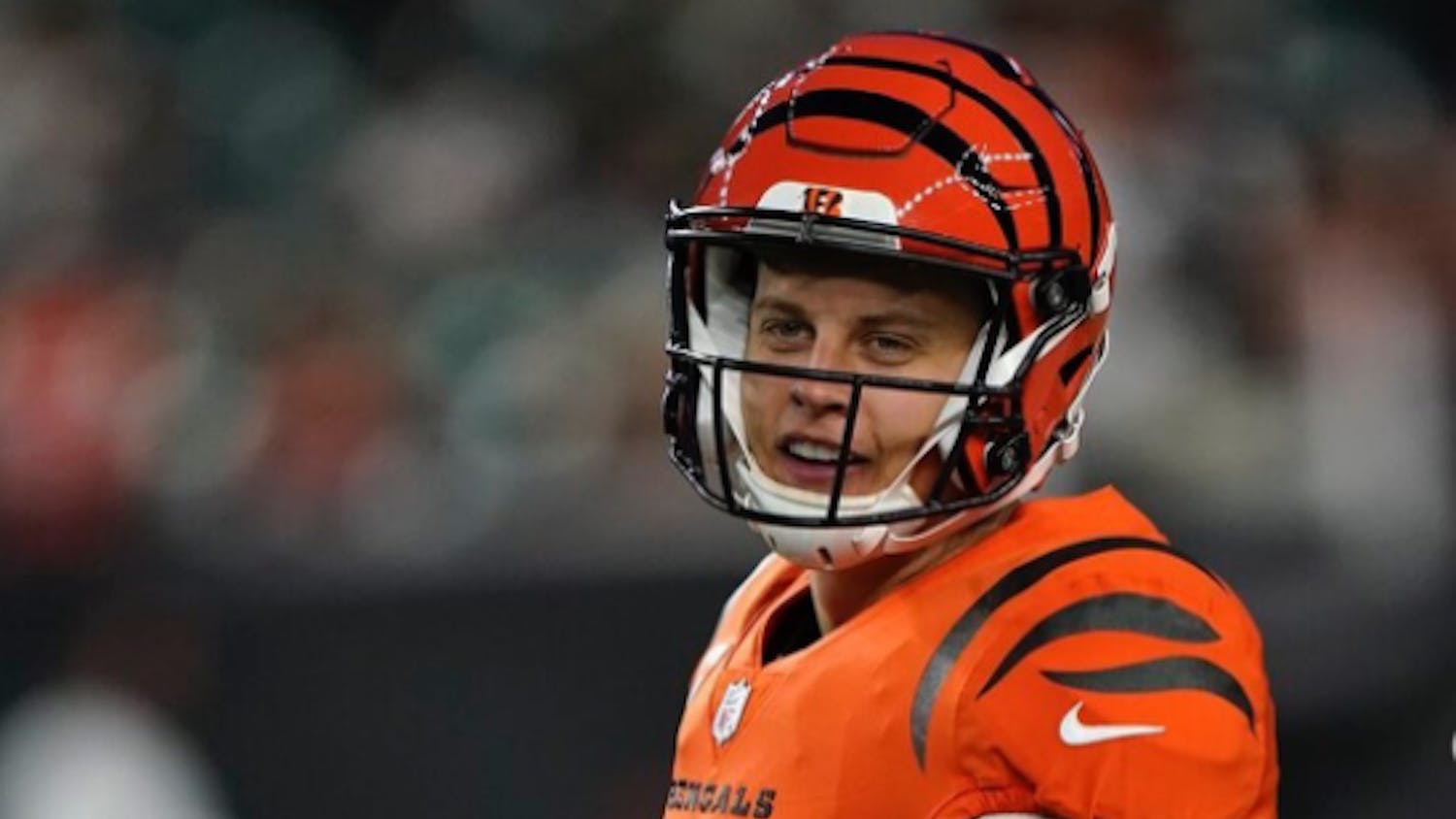