Athens will travel Friday for its sectional finals matchup as a No. 16 seed going up against the No. 1 seed, Waverly. The game is in the first round of the tournament, as both teams will fight to advance.

Athens narrowly won its semifinal game against Circleville on Tuesday to advance to the sectional finals. It was not an easy win.

However, Waverly is on a three-game win streak. Additionally, the Tigers have yet to lose a home game this season, so their home-court advantage bodes well for their odds of winning.

The Bulldogs are also 2-8 on the road. They will have their longest commute of the season traveling to Waverly, which is over an hour away. Both teams have a serious stake in the game, as only the winner will advance.

Athens is the clear underdog in the game as the 16 seed, and it will need to play the best game of its season if it wants a chance at keeping up with Waverly.

The winning team will advance to face the winner of No. 8 seed Vincent Warren and No. 9 seed New Lexington in the second round of the sectional finals tournament. 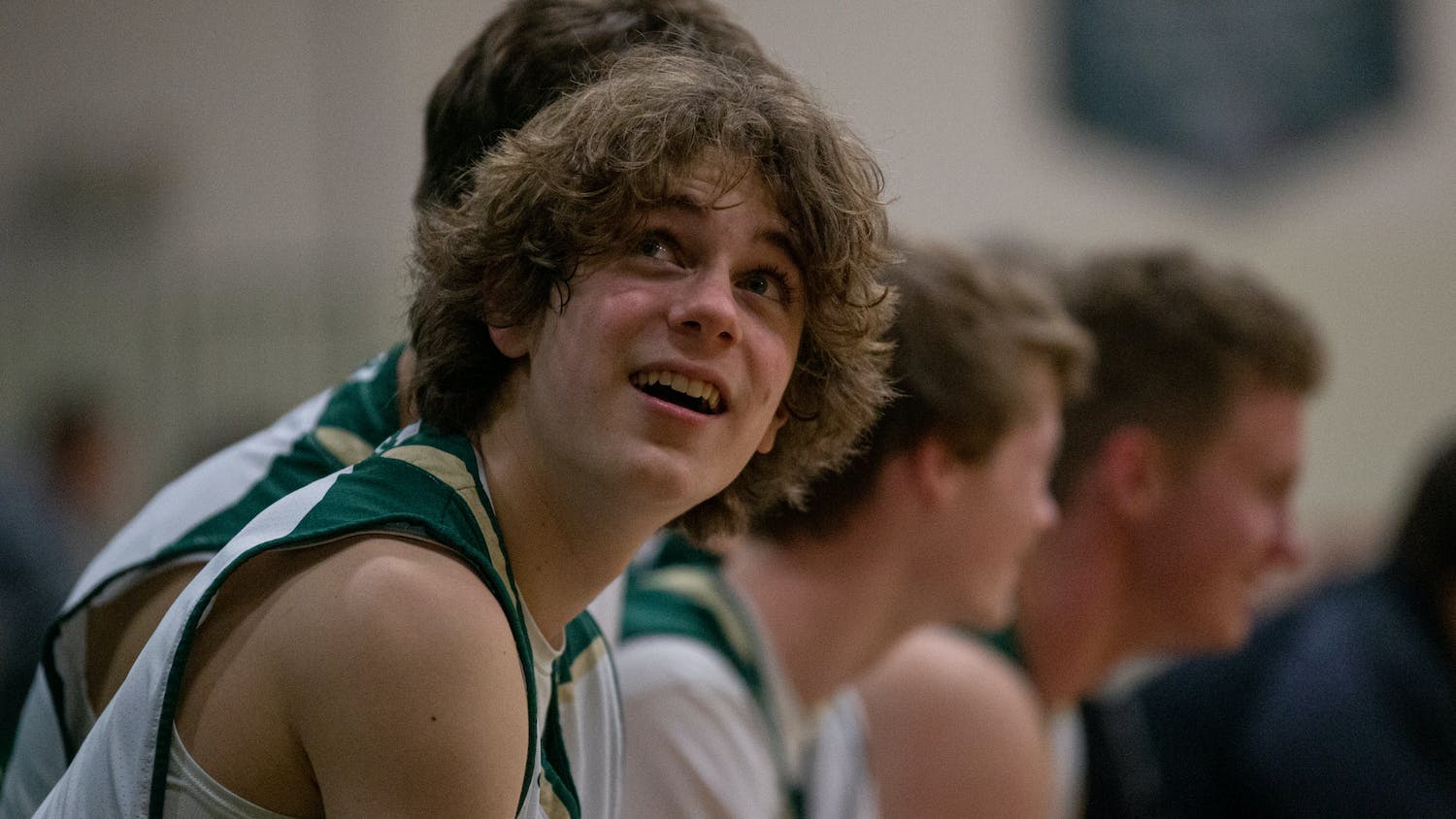 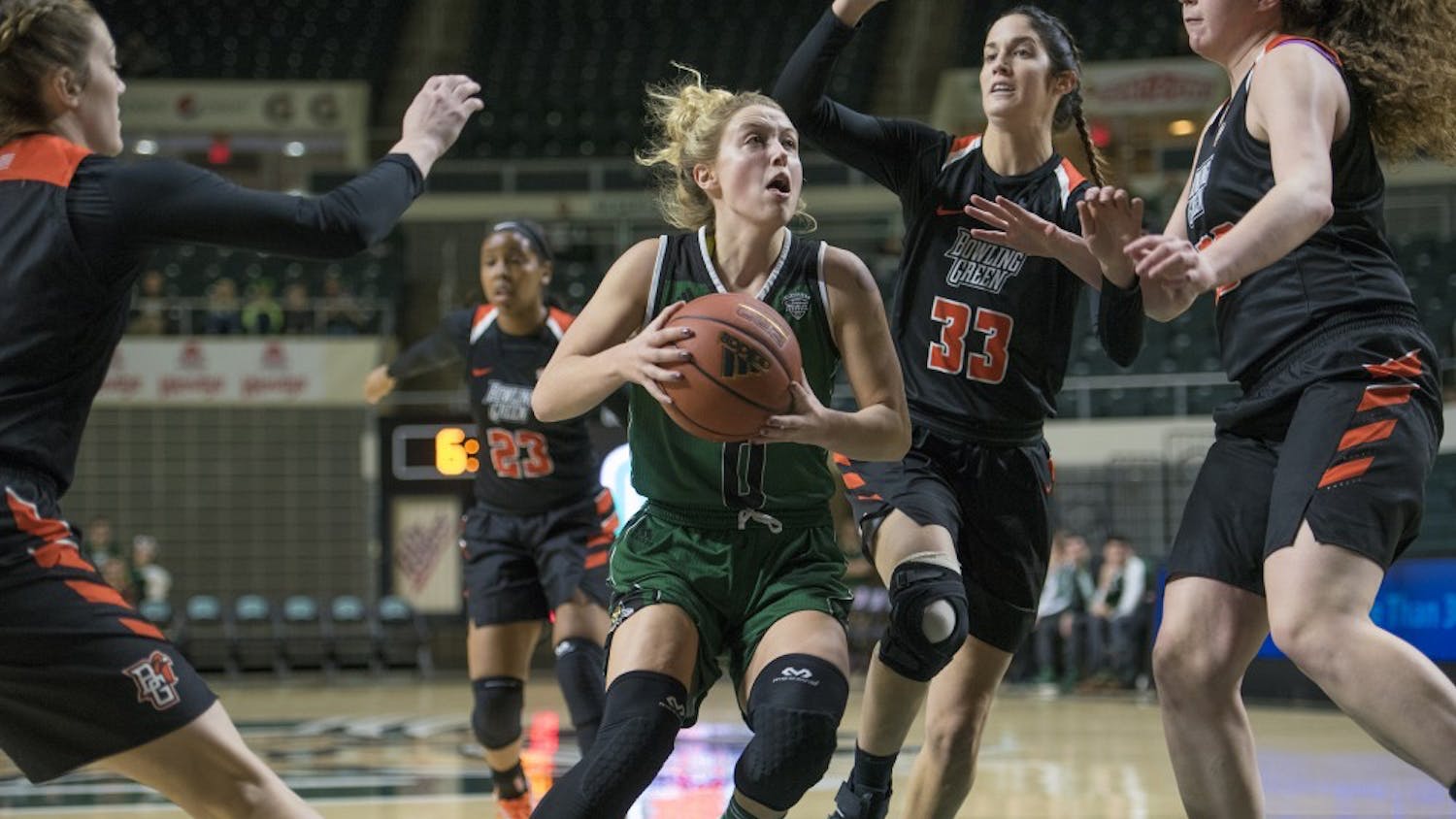