ESports has evolved through educating on the competitive gaming

Competitive video gaming, known as ESports, has been rapidly growing over the past two decades. Due to the rise of televised gaming events and advancements in technology, ESports has become much more than just playing games.

“ESports is kind of all things competitive gaming, in a lot of different ways,” Pat Daley, president of Bobcat ESports, said. “How I like to look at it is if you're playing a game, in any kind of competitive setting, you are doing ESports.”

ESports traces its roots all the way back to the early 1970s, with most accounts having the first video game competition on record occurring at Stanford University on October 19, 1972.

Through the 1980s, video game competitions became much more mainstream, especially as a result of the Space Invaders Tournament. After Atari held this competition, video games really emerged from the dark. They soon shed the reputation of a niche product, becoming viewed as more accessible to the general public.

“We often think of the mouse and the keyboard, the competitive aspect to it, but there's so much more to it,” Jeff Kuhn, director of Ohio University’s ESports, said. “It's a $2 billion a year industry.”

At OU, the ESports scene has matched the growth of ESports globally, if not more.

“Our growth has only just skyrocketed,” Daley said. “We actually just broke a huge milestone, we broke 1,000 members in our discord.”

Since joining Bobcat ESports in 2019 and becoming president in 2020, Daley has spoken about ESports on the field at a football game, been involved in basketball games and played a role in helping secure funding from the university for a new ESports facility that is expected to open soon.

Liam McCamish, a freshman studying media arts production, happened to get involved with Bobcat ESports at the beginning of last fall.

“When I came here, I just got immediately involved with the Valorant club,” McCamish said. “The guy who ran the club at the time just transferred to OSU (Ohio State University) Newark, so he let me take over a position because I knew him and I was pretty actively involved.”

As the leader of the Valorant club for Bobcat ESports, McCamish and his group do everything from host watch parties and have tournaments of their own. These events are commonly held for other popular games.

“I know our Super Smash Bros seems to be pretty active,” McCamish said. “Pretty much every game has something going on. I know we have a Halo Infinite club (that) just got added for the new Halo game that came out.”

The world of ESports is not just growing, but it’s also evolving in big ways.

“There’s a decline in the interest of traditional sports with the under 25 crowd, and they're looking more towards ESports,” Kuhn said. “ESports is never going to take over traditional sports, but considering them both, (it’s about) seeing how they can both play a role at the university and get more students involved.”

ESports provides the opportunity for people of all ages to engage in competitive games without the same physical requirements needed for traditional sports. This aspect makes the ESports scene incredibly engaging but also has stirred some misconceptions.

“There's a stigma around ESports a lot of times where people just assume that it's a bunch of overweight, sweaty gamers in their basement,” Daley said. “That's really not what the culture is, and really never has been what the culture is.”

ESports has evolved in economic ways, with competitions awarding millions of dollars to adults and even children. The largest prize pool ever offered from an ESports tournament was the International Dota 2 Championship in 2019, where $34,330,068 was awarded to the winners and runner-ups.

With the new ESports facility nearing completion, Bobcat ESports only welcomes the newfound growth and evolution as more and more students join each month. 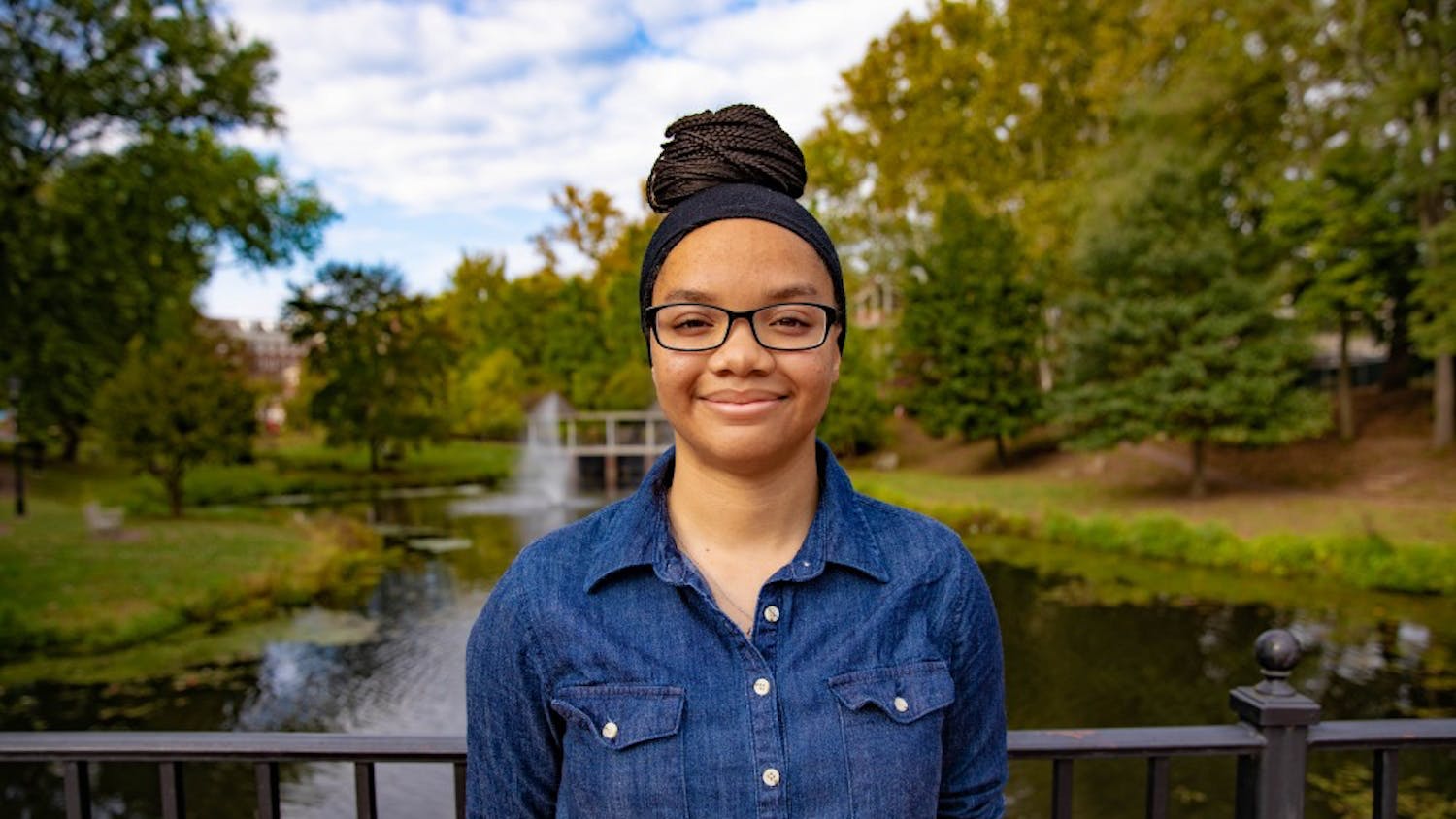