Vennetti's View: Kamila Valieva should not have been allowed to compete

This past week, 15 year old Russian Olympic figure skater, Kamila Valieva, tested positive for trimetazidine, a substance prohibited by the World Anti-Doping Agency (WADA). She was cleared to skate by the Court of Arbitration for Sport (CAS), but there would be no ceremony held if she received a medal. This has caused a lot of controversy due to the fact that American track athlete Sha’Carri Richardson tested positive on a drug test for marijuana and was not allowed to compete in the Summer Olympics last year.

Valieva submitted a sample on Dec. 25, but the Russian Anti-Doping Agency (RUSADA) found out recently on Feb. 8. Valieva was suspended by RUSADA and she immediately appealed and her suspension was lifted the next day.

Valieva was allowed to compete, but if she received a medal, there would be no ceremony held for her or the fellow medalists due to the scandal. However, she fell twice and placed 4th in her final performance Feb. 17, so a ceremony was held for the winners.

Valieva openly admitted to using Hypoxen and L-carnitine: her mother said she took them due to heart variations. She did say that the trimetazidine found in her system was a contamination from her grandfather’s heart medication; however, doping experts say this is highly unlikely.

Sha'Carri Richardson was banned from competing at the 2020 Summer Olympics after testing positive for marijuana. Her excuse for using was to cope with the death of her mother. After discovering that Valieva was still able to compete while she was not, Richardson tweeted, “Can we get a solid answer on the difference of her situation and mines? My mother died and I can’t run and was also favored to place top 3. The only difference I see is I’m a black young lady.”

IOC spokesman Mark Adams said, “In terms of Ms. Richardson’s case, she tested positive on the 19th of June, quite a way ahead of the (Tokyo) Games. The results came in early in order for USADA to deal with the case on time, before the Games. Ms. Richardson accepted a one-month period of ineligibility that began on June 28. So I would suggest that there isn’t a great deal of similarity between the two cases.”

Although it is completely understanding that Valieva is a minor and may not entirely be to blame, she took a performance enhancer, so it’s not fair to other athletes for her to compete. Her coaches and parents are in the wrong in this situation, they know better than to give a 15 year old a prohibited medication before the Olympics. Trimetazidine typically comes in capsules, so I do not believe that there was contamination from her grandfather’s medication.

I understand why Richardson is upset as it seems there could be a double standard here, but Valieva is a protected person, so she follows a different set of rules. Marijuana is not a performance enhancer, and she also smoked in a state where it’s legalized. Even though I think she deserved better treatment, especially following the death of her mother, there are certain rules athletes must follow, especially if you’re an Olympian. Though Richardson did not break any laws in the way she smoked marijuana, unfortunately the rules of the Olympic Committee have not caught up with the rules of some states in the U.S. If you’ve worked so hard as an athlete that you’ve made it to the Olympics, you have to be careful and follow the rules you’re told.

Marissa Vennetti is a freshman studying journalism at Ohio University. Please note that the views and opinions of the columnists do not reflect those of The Post. Want to talk more about it? Let Marissa know by tweeting her @marrissavenn3. 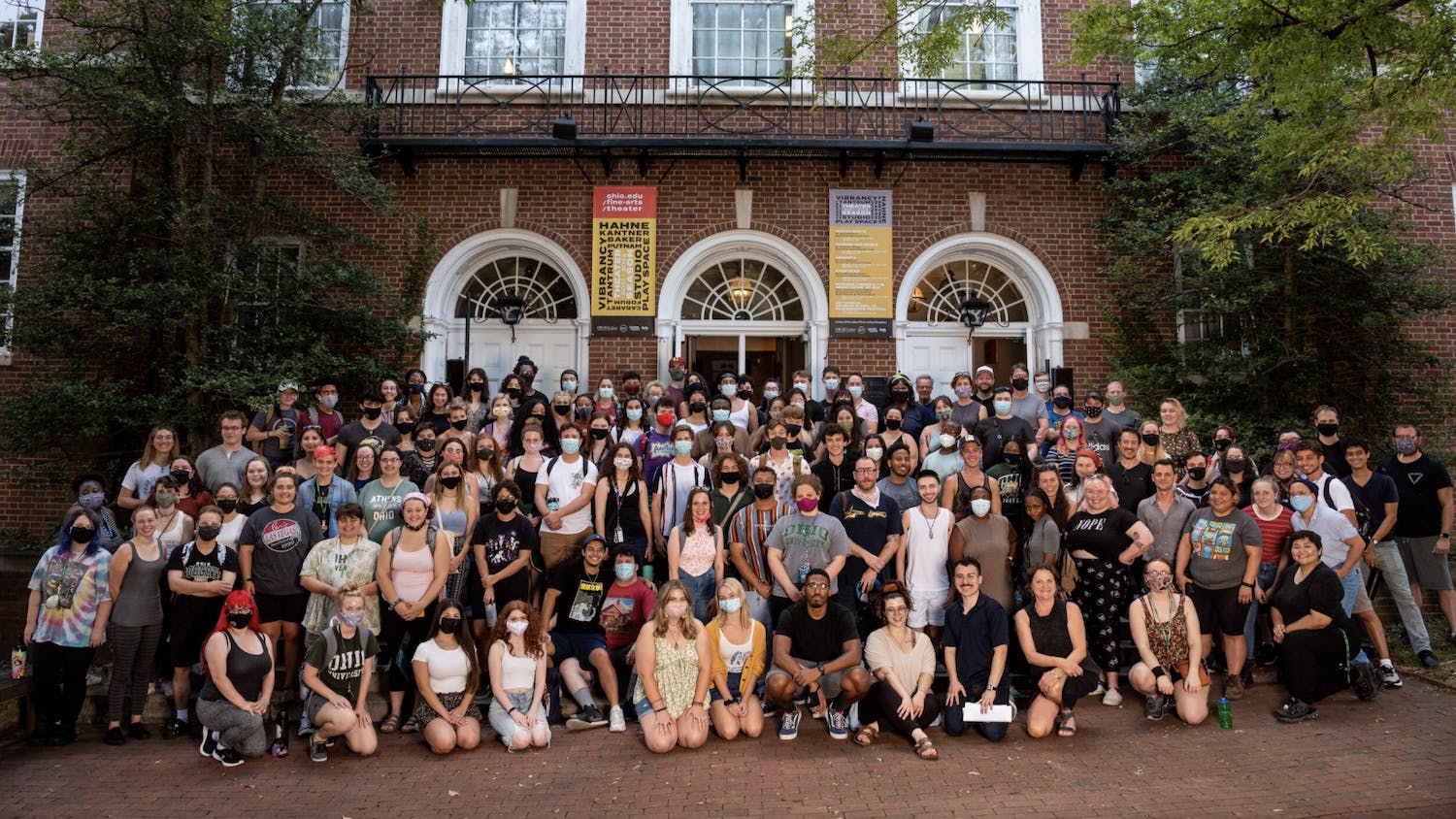 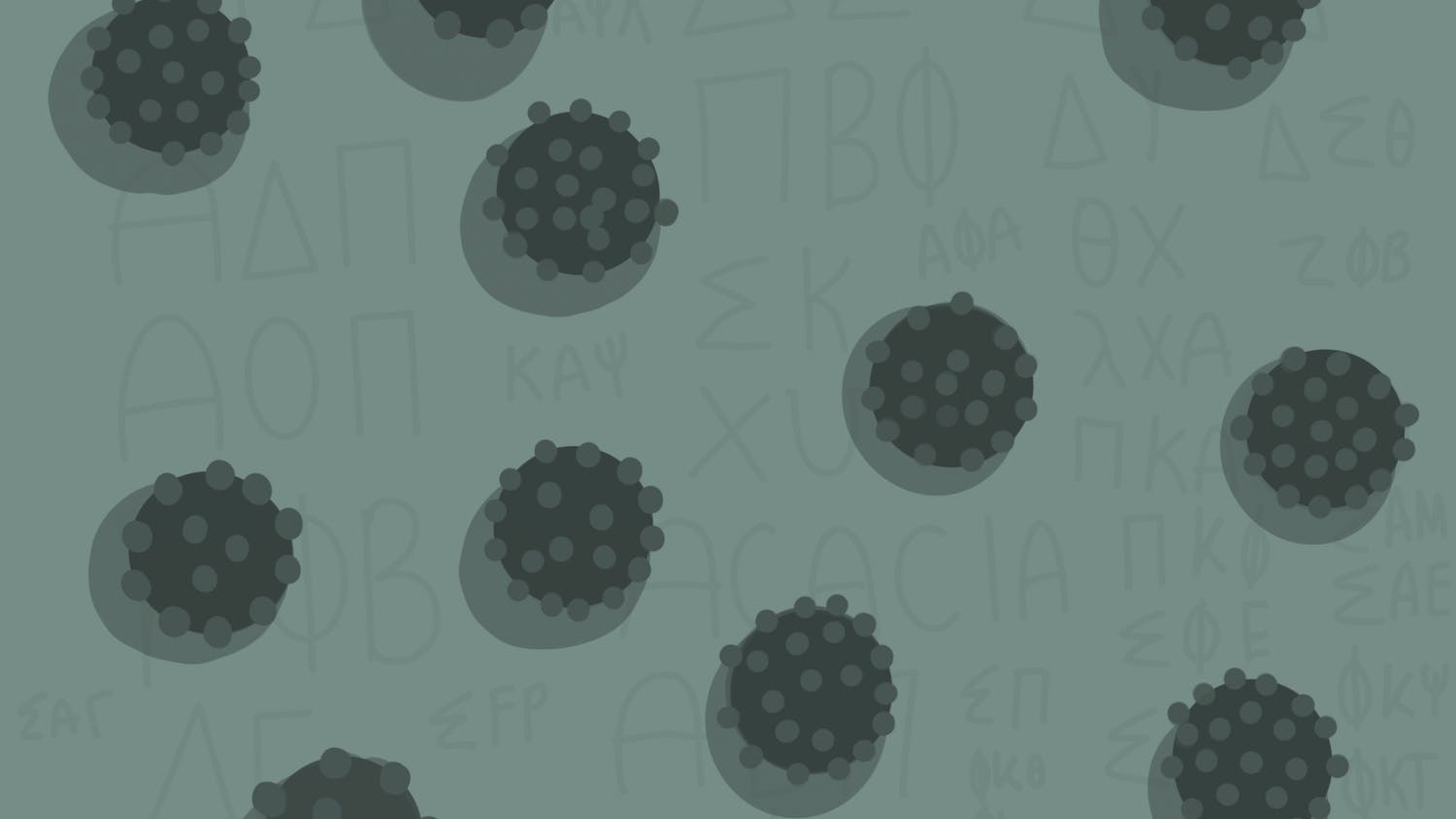 Existential Bingewatching: 'Elf' is the best Christmas movie of all time