Ohio hit the road for its final away series to wrap up the regular season. It traveled to Illinois with hopes to finish on a positive note before heading into the playoffs.

But, the Bobcats left empty handed. They took home two losses from Illinois that added to their losing streak. Ohio has lost nine of its last 10 games, and has been struggling in crucial moments.

Here is a closer look at Ohio’s weekend series at Illinois:

After a scoreless first period, it was either team's game. However, Illinois had a strong second period with two goals. Ohio only managed a single goal, from Blake Rossi, leaving Illinois in the lead. The game later tied in the third period on a goal from Aiden Grieco. Grieco’s late goal led the Bobcats to yet another period of overtime, which ended scoreless.

Ohio found itself in a familiar position that it had been unsuccessful in multiple times this season: the shootout. Through eight rounds, the Bobcats were only able to score once. They struggled once again to score in the moment that mattered most, which led Illinois to a 3-2 victory.

Power plays are where the Bobcats had problems. Illinois was 2-for-3 on power plays, unlike Ohio, who had two chances and didn’t score on either of them. Ohio goalie Matt Server saved 40 of 42 shots on goal that were faced. On the other hand, Ohio only had 34 shots on goal for the night.

A close loss Friday showed Ohio that it needed to improve for Saturday, if it wanted to split the series. But, Illinois broke off early and had three goals in the first period. Ohio’s only goal in the first period came from Drew Maygar.

Jackson Chilberg was in the net for Ohio and saved 38 of 44 shots on goal. Both Ohio and Illinois were 1-for-4 on power plays. Ohio only had 32 shots on goal, which was a notable difference from the 44 Illinois had. Illinois was able to contain the puck, and it allowed it more opportunities.

Collin Felton and John McLaughlin each had a goal for Ohio, but they weren’t enough to catch up with Illinois. The Fighting Illini secured a 6-3 victory by the last buzzer. It was a different score than Friday's game, but one thing stayed the same: The Bobcats aren’t able to win. 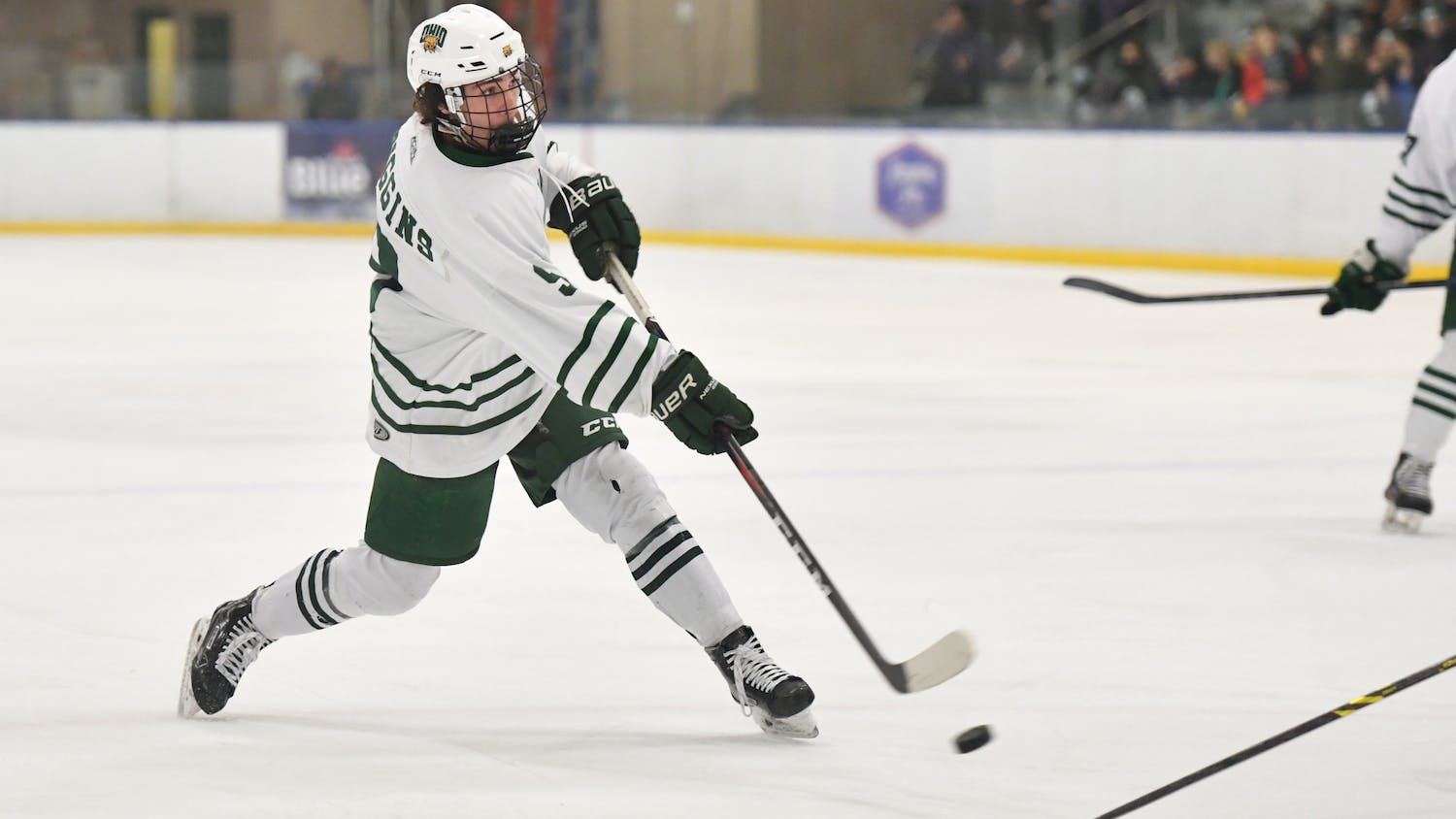 Hockey: Ohio swept by Lindenwood on the road 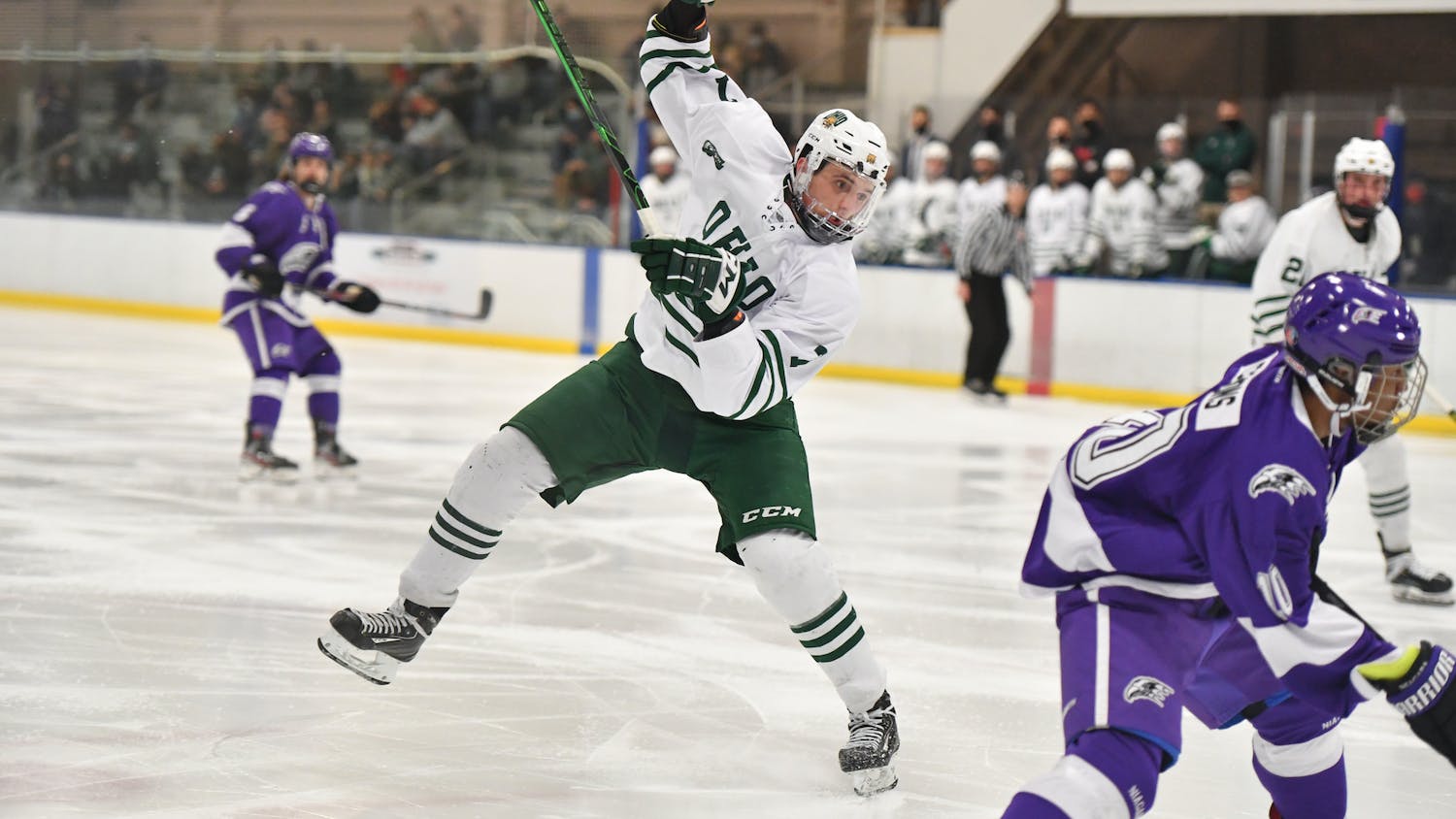 Hockey: Ohio falls to Niagara 3-2 with tough ending in overtime

Hockey: Numbers to know from Ohio's 4-1 loss to Liberty