Since the beginning of the school year, Ohio University’s Career Network has hosted industry-specific career fairs to support students in their transitions from college to careers. The network is a part of the Center for Advising, Career and Experiential Learning, which aims to provide students with resources pertaining to their current studies and future pursuits.

Aaron Sturgill, interim executive director for career and employer engagement at the center, said the focus for these fairs has been to challenge students to expand from the context of their major, hoping to connect students’ career interests with their respective employers.

“We really look at major dictates function, but not necessarily the industry,” Sturgill said. “So you might not study retail here at Ohio University, but you might be interested in the retail industry, but through something that your major will allow you to do.”

This process, Caleb Beasecker, assistant director for career and employer engagement of the center, said, will enable students to apply to companies that utilize their respective interests, such as sports or fashion, but allow them to fill positions for which their majors have prepared them. Additionally, Beasecker said this also allows the employers themselves to have a broader access to the students, as they are not seeking out one specific major.

“I think students have the opportunity to be involved in something that maybe they're more passionate about,” Beasecker said. “My hope is that this would lead to more long-term sustained happiness – that you're in an industry that you're really passionate about and care about.”

So far, the Career Network has hosted two of these industry-specific career fairs: the STEM Career Fair and the Business, Retail and Hospitality Career Fair.

For these past fairs, and the future ones scheduled, Katie Huntsberger, the events and recruitment coordinator for the center, said they are open to individuals of all years, to offer them exposure into what types of jobs are offered.

“The career fairs are a great opportunity to build confidence in your professional skills,” Huntsberger said. “I think (they) give a good opportunity to just practice those networking skills so that way, when you do graduate and you go on to your first job out of college, you're confident in those skills.”

The most valuable portion of these fairs, Sturgill said, is their opportunity for networking, which he emphasized is greatly impacted by the interest that these employers already have in OU students – as many are made up of former Bobcats.

“These employers specifically have connected with Ohio University and have registered for an Ohio University fair because they know about the talent that we have on this campus,” Sturgill said. “They're already interested in Bobcats. You've got a captive audience.”

Beasecker encouraged students who are interested in the fairs to attend several of them, even ones that do not traditionally fit the realm of their major so students can increase their opportunities and broaden their perspectives.

“See if there's other industries that you might be interested in that you didn't even realize were out there,” Beasecker said. “These are all open to everybody to come check out and see if there might be a company that fits what you're looking for and is looking for your job function.” 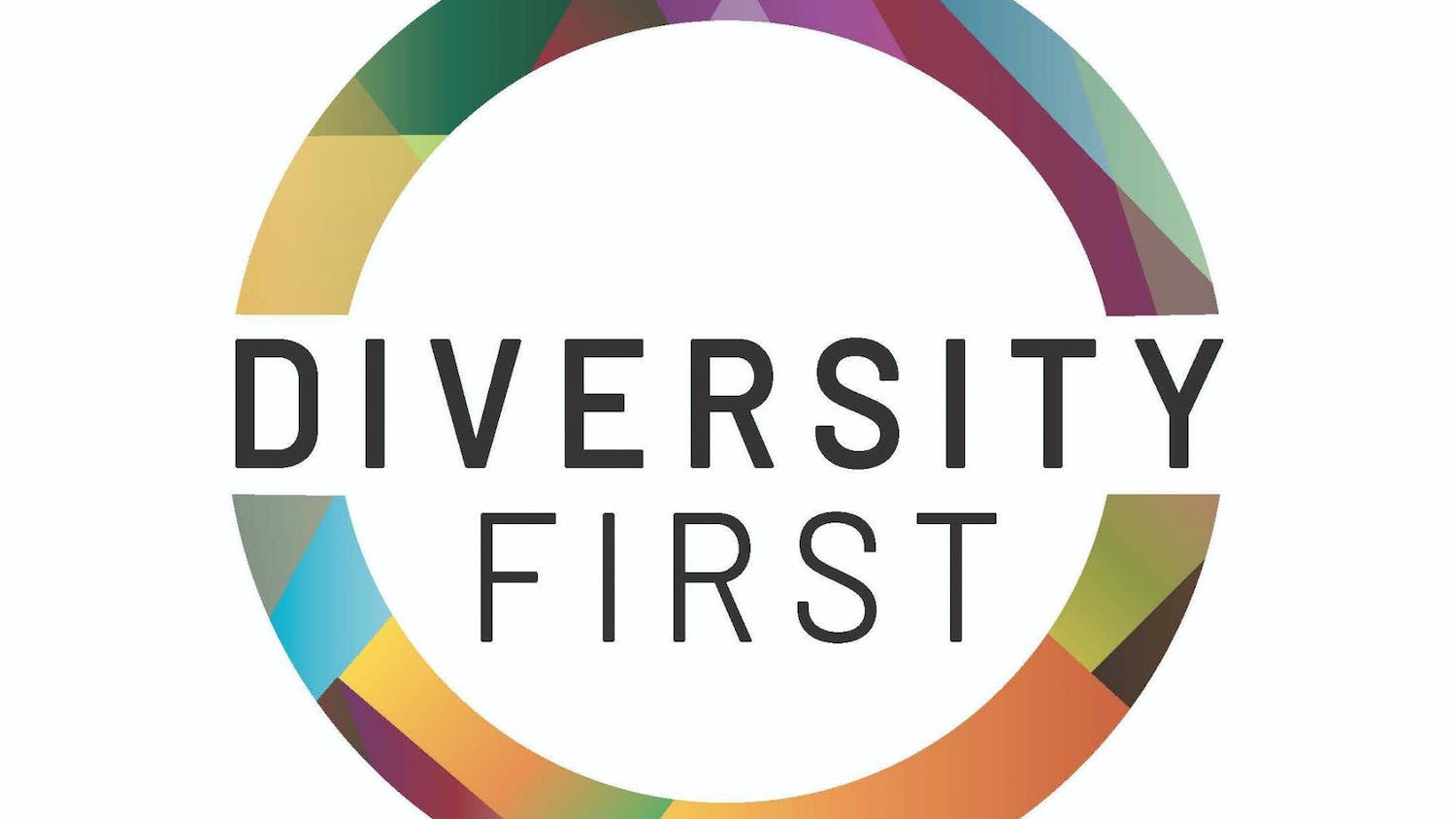 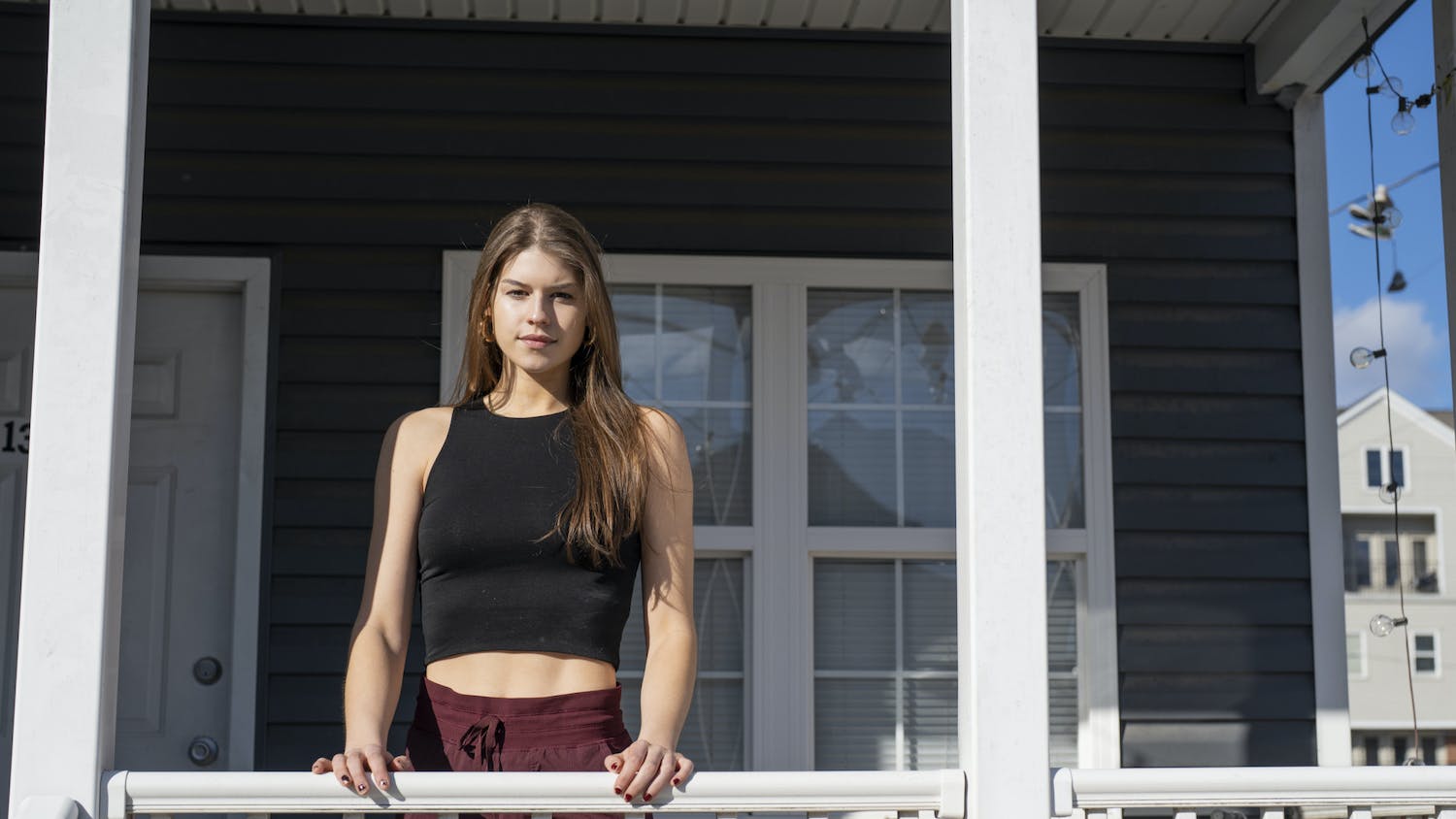 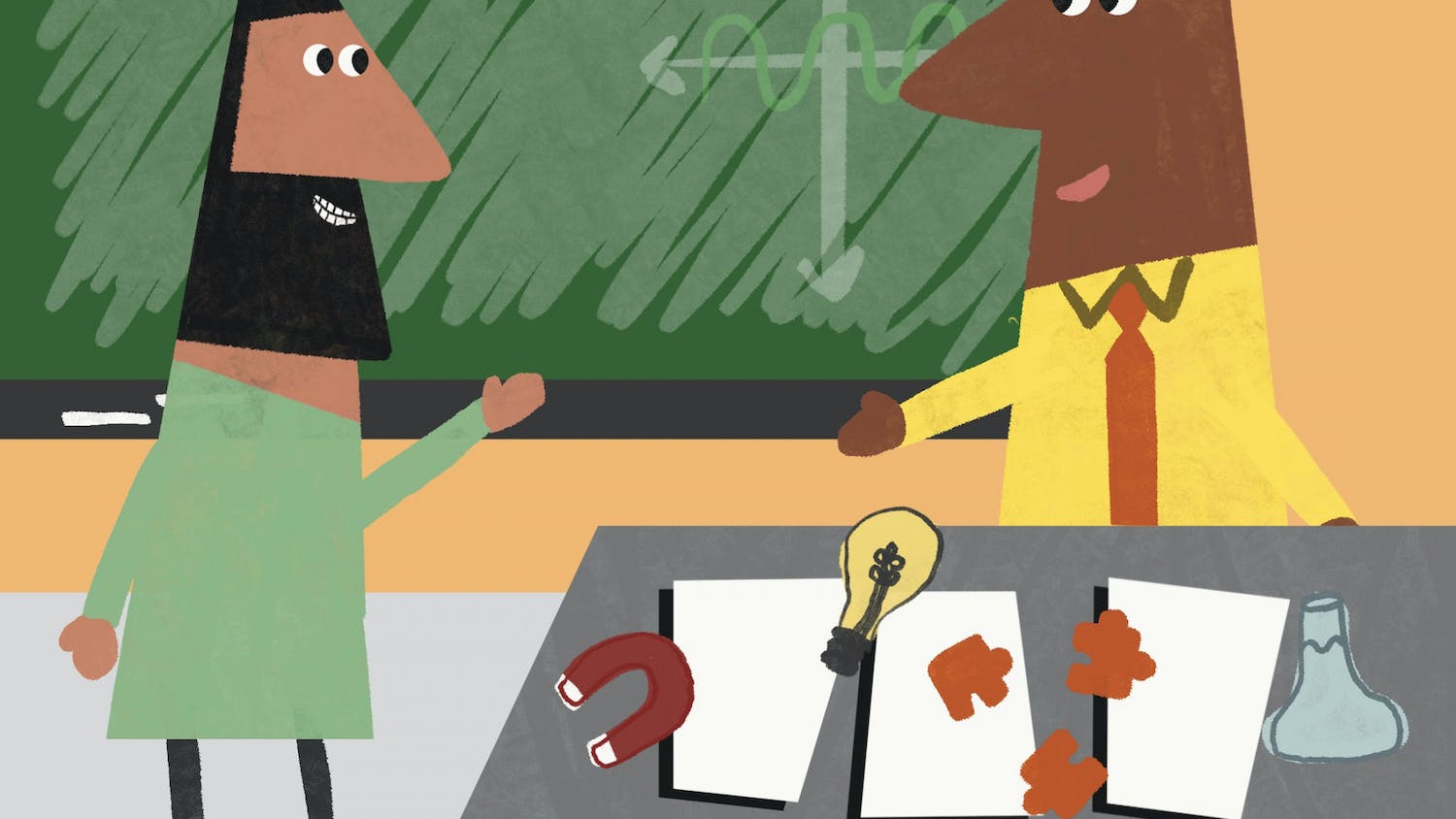